A Neighbor Complained About The Smell From An Animal Sanctuary, So Now The Animals May Be Euthanized 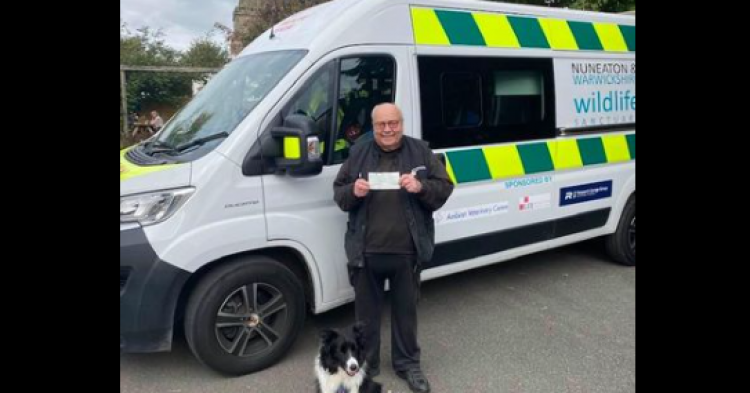 Often there is very little glory in rescuing animals from euthanasia. However, there are thousands of dedicated volunteers doing the good work of keeping animals off the streets and out of shelters. These volunteers work at animal hospitals and sanctuaries as well as no-kill shelters that vow never to harm an animal once it enters through its doors. Nevertheless, one animal shelter may have to shutter its doors after twenty years because a neighbor complained that the animals housed there smell very bad.

The nonprofit organization for animals was created by Geoff Grewcock and his daughter Emma Hudson. Their organization, which is entitled Nuneaton and Warwickshire Wildlife Sanctuary, has saved thousands of animals over its two decades of operation. They have rescued the animals and rehabilitated them before allowing them back to their natural habitat. 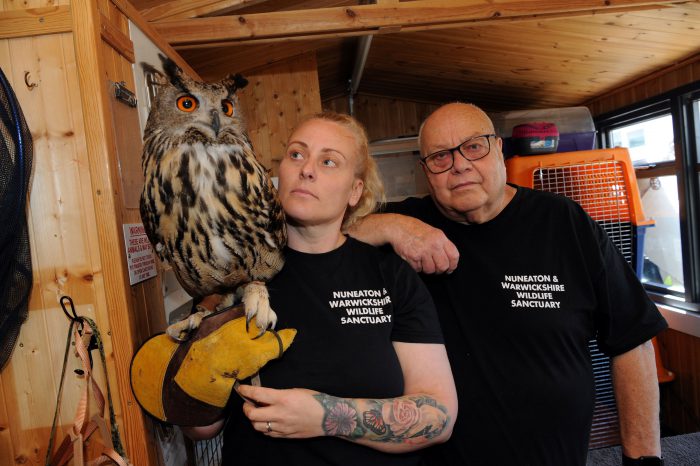 However, a neighbor sent a letter to the local town council complaining about the animal sanctuary’s “animal smell.” The complainant wanted the town council to shut down the sanctuary even though it had been in operation for two decades at the time of the complaint letter last year.

“Everyone who lives near here knows what we do and is very supportive. We don’t cause any problems, but we do care for animals,” Hudson said to The Guardian. 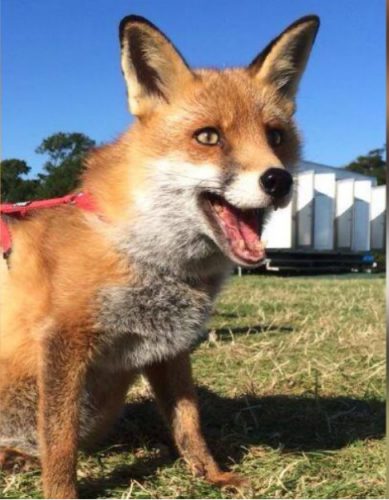 The sanctuary is located in the back of Grewcock’s home. They offer animal rescue services and more. In addition to saving the lives of thousands of animals over the years, Grewcock and his daughter help educate local children and offer community support.

“On both occasions, the officer was of the opinion that the odor was unpleasant and was present for a prolonged period which would prevent the complainant from enjoying the use of their property,” the letter stated, as quoted by The Guardian. 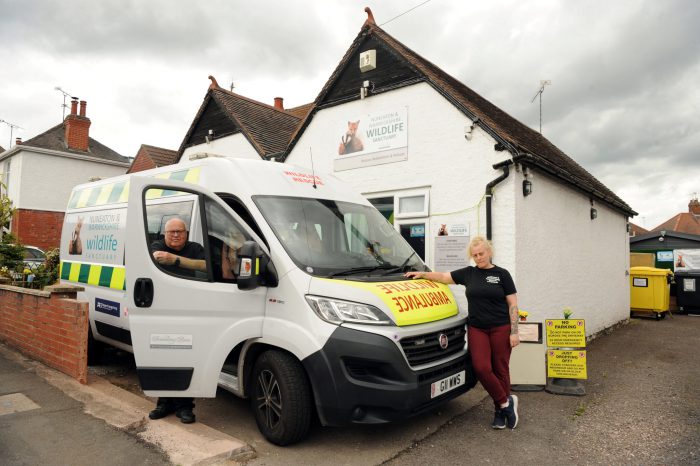 Grewcock and Hudson were told that if the smell continued, they would need to pay a fine. Since this was located in Great Britain, their fine would be charged in pounds, the British currency. The total could exceed 20,000 pounds if the animal smell continued.

“The Borough Council has a duty to assess and identify statutory nuisances within the Borough and take appropriate action under the relevant legislation.” Councilor Julian Gutteridge said, as quoted by the news outlet. “In this case, officers felt that a statutory nuisance was occurring and was obliged to serve the abatement notice.”

Until the angry neighbor sent the letter, the animal sanctuary had been running without any problems for twenty-one years. 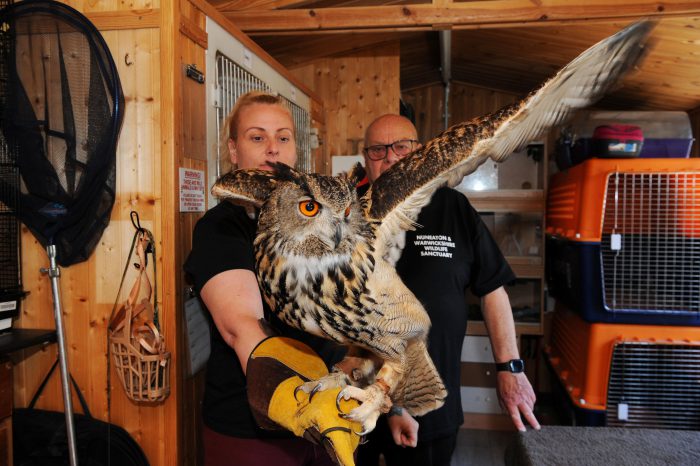 Hudson and her father might need to shut down their nonprofit because of the single complaint. However, it will be hard for them not to have the “animal smell.”

“But this order is indefinite, meaning if we don’t stop the smell, then we could face a £20,000 which will simply close us down. But I simply don’t know what more we can do,” Hudson said. “We clean and disinfect every night. The issue is not of hygiene – animals will smell of animals, no matter what.”

Hudson added, “We are just a small charity, and every penny counts towards ensuring the welfare of these animals.”