When a man found the perfect woman for him, he decided to dedicate every ounce of his attention to making her ideal for him. As part of the romance, Catherine found that Matthew was very controlling. However, she liked it. He knew what he wanted and was not willing to compromise on his desires. She found that the man she married was not good for her because he wanted to control every aspect of her life – especially the size of her body.

“After our wedding, he grabbed me by the arm and told me we were leaving, so I didn’t even get to go to my own reception.” That should have been a red flag to Catherine, but she was so smitten by her new husband that she was willing to do anything to keep him in his life even if he was the worst thing for her long-term happiness and success. 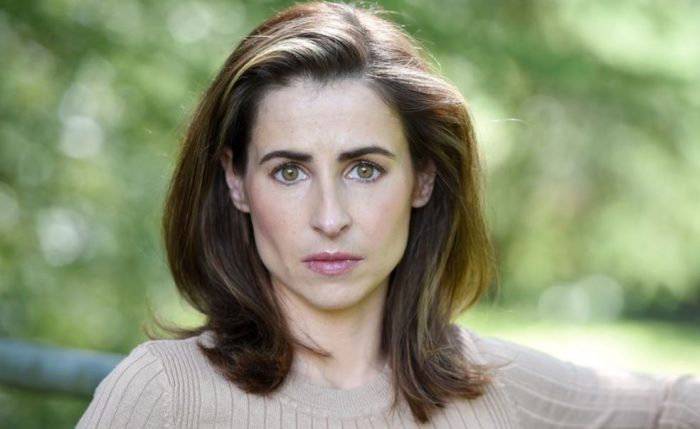 “One day, we were with my family in their living room, and I asked him to take me for some food as I was hungry,” she recalled. “He lost it and grabbed me by the neck, so my feet were hanging in the air and then threw me across the floor. He jumped on top of me, strangling me and almost choked the life out of me.” 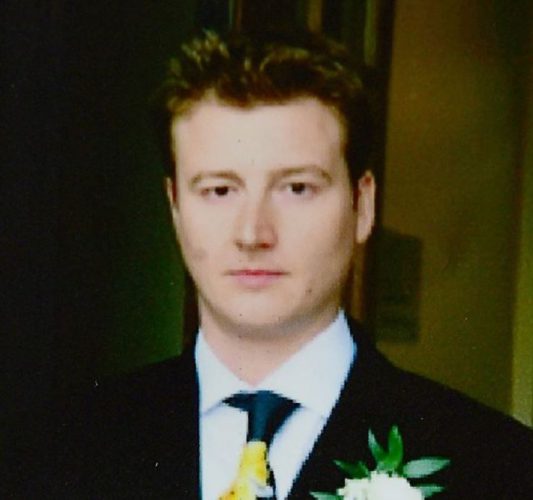 She added, “He terrified me, and he took pleasure in torturing me because he had nothing better to do with his time.”

It wasn’t until later that Catherine learned her husband had purposely targeted her as his victim because she was young, needy, and easy to groom to become his ideal mate. 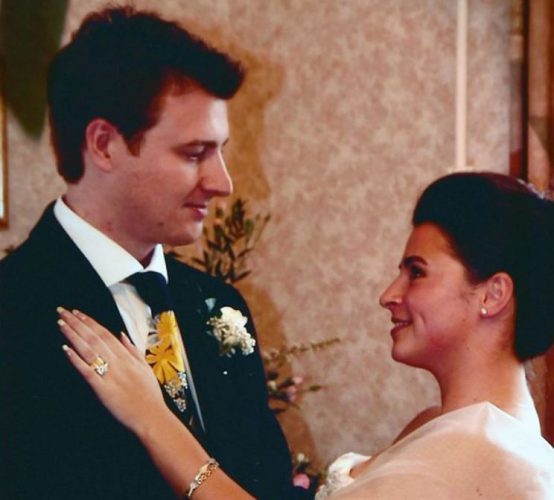 “I was very young when I met him, and one of the things he did was to groom me,” said Catherine.

The abuse only got worse during the months following the wedding. After he impregnated her, he treated her horribly because her body changed in a way he did not like.

“I had back pain during my pregnancy, and once, when I asked him to rub my back, he kicked me off the bed, telling me again I was disgusting and fat.” 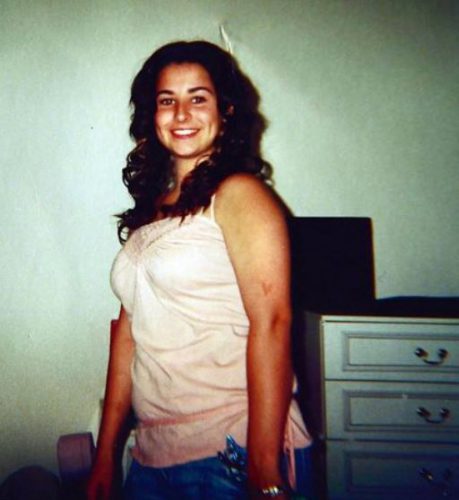 Although they eventually separated in 2017 and their divorce was finalized in April, Catherine was abused for years at the hands of her ex-husband. From January 2004 to November 2016, she was his prisoner. And the law did nothing to help protect her.

“He was supposed to be punished but walked away with a slap on the wrists,” said Catherine. “I was his prisoner for 12 years, I practically served a life sentence, and all he got was a slap on the wrists. It’s like what happened to me doesn’t matter. There need to be harsher punishments for people like him.”

Although the police defended Catherine, the courts could not hold her victimizing husband accountable. 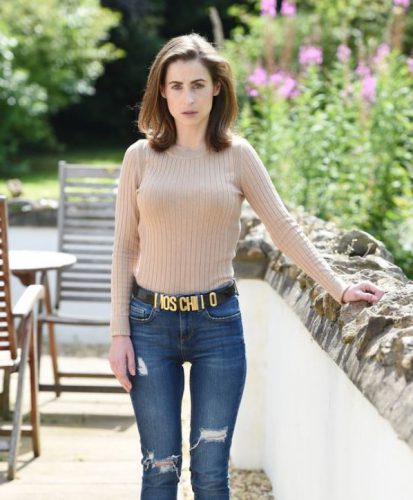 “There’s no point in police targeting these dangerous individuals if they’re not being backed up by the courts.”

Matthew claimed that everything Catherine said was “a lot of lies.”

Do you believe her claims against her abusive ex-husband?