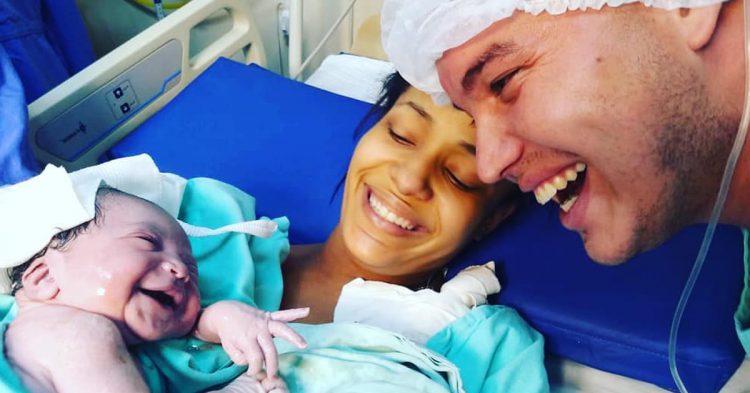 More than anything in the whole wide world, Flavio Dantas wanted to be a father. After he learned that his partner, the beautiful Tarsila Batista, was pregnant, Dantas made sure to speak to her baby bump every single day, sharing words of love and joy. Dantas wanted to be a positive influence in the life of his unborn baby – and wanted the child to recognize him as a protective force upon entering the world and starting her life as a living and breathing human being.

The voices of our parents are very powerful. Dantas, a very smart man, knew that he has power in his voice, so he decided to use that power to empower his unborn daughter to greatness. Every day after working his tail off on his job to provide for his growing family, Dantas would return to the side of his beloved Tarsila and hold her close while speaking to the unborn baby inside her uterus. 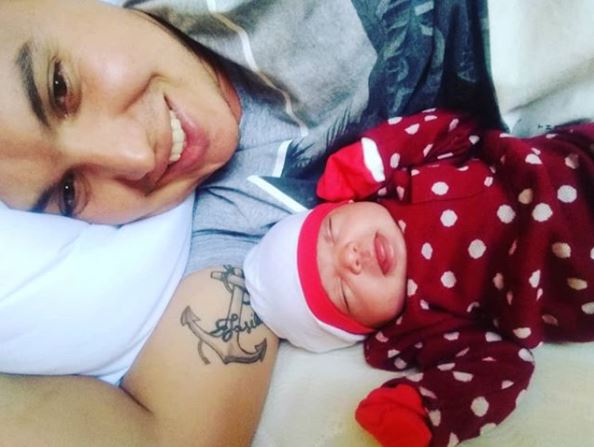 Dantas made speaking to the unborn baby part of his daily routine. Each night after coming home from work and winding down, he made sure to pull Tarsila aside so he could utter words of love and caring to the baby that he could not wait to meet in the flesh.

During his heart-to-heart talks with his unborn daughter, Dantas told her about how much he loved her. He told her about all the great things he would do with her when she was old enough and how he could not wait to see her. And he always made sure to shower her with the words, “I love you,” as much as he was able to.

When the day arrived for the baby girl to come into the world, Tarsila went into labor and was rushed to the hospital. After a strenuous childbirth experience, Tarsila gave birth to her daughter, Antonella. The little girl was perfect and healthy. 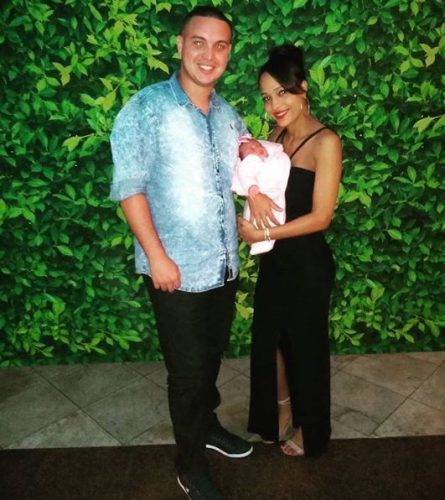 Throughout the birthing process, Dantas proved that he was a man deserving of the title of father. He stayed beside Tarsila’s side and held her hand as she completed the most difficult task imaginable – childbirth.

Not long after Antonella got her first checkup, she fell asleep in her mother’s arms. She held the child, rocking her back and forth – and that’s when Dantas started to speak.

He told his newborn daughter how happy he was to officially meet her. And that’s when the newborn daughter proved to her dad that she’d been listening to his words of love all along. Her eyes shot open, and her mouth stretched into a gaping smile of recognition.

Although cynics would refute the story and claim that Antonella was reacting to something different, both Dantas and Tarsila said that their daughter recognized the sound of her father’s voice. Because he had been with her every single night after work, talking to her through Tarsila’s belly, he had made an impression on her before she even left her mother’s womb.

What do you think about this amazing connection between a dad and his daughter?