BLM Protestors Are Marching Through Neighborhoods, Tell White Residents, “Give Us Your Homes” 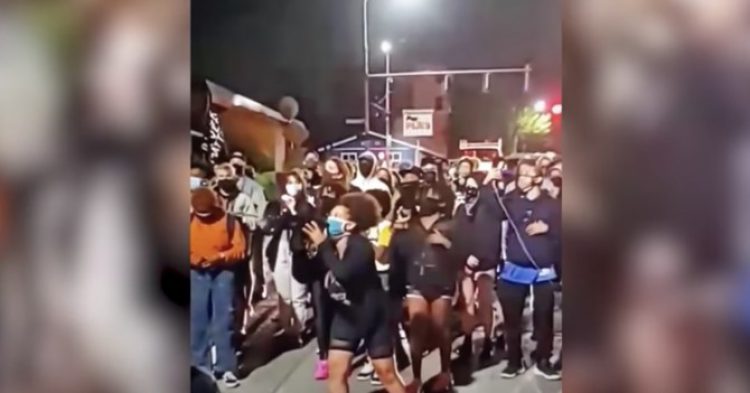 Although it has been almost three months since George Floyd’s murder, protestors continue to speak out against racial injustice in America. As more Black Americans feel the pressures of being Black in America – with higher death rates from COVID-19 due to longstanding racial inequalities as well as lower salaries than white counterparts – protests continue across the country. But in Seattle, Washington, one group of protestors caught the attention of the local media when they marched through a Seattle neighborhood demanding that white residents “give us your homes.”

The Black Lives Matter protestors took to the streets of Seattle to confront the new residents who have pushed Black residents out due to gentrification. Gentrification occurs when real estate investors buy property in Black or Latino neighborhoods, renovate the homes, and then resell them at much higher rates. The process also includes an influx of corporate brands like Starbucks, Chipotle, and Whole Foods that work to increase real estate prices in the area. All of this serves to push lower-income residents out. 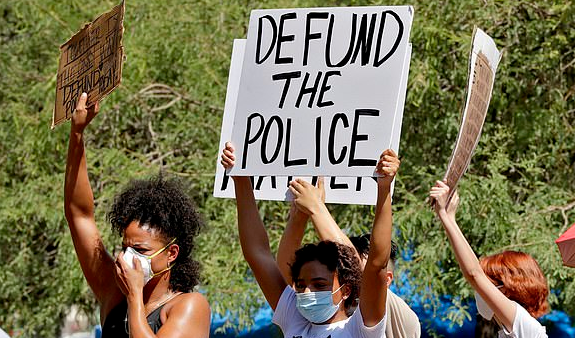 Last week, Black Lives Matter protestors decided to speak out against gentrification in Seattle. They took to the streets and confronted the comfortable white residents with a call to action that made them feel uncomfortable.

“Pay the fee,” another one stated. “Open your purse.”

“Get this back, man, we coming for it, reparations,” the first protestor yelled. “Give us our sh** back. Give us our equity back.”

By confronting white society, the Black Lives Matter protestors in Seattle have gained a lot of attention.