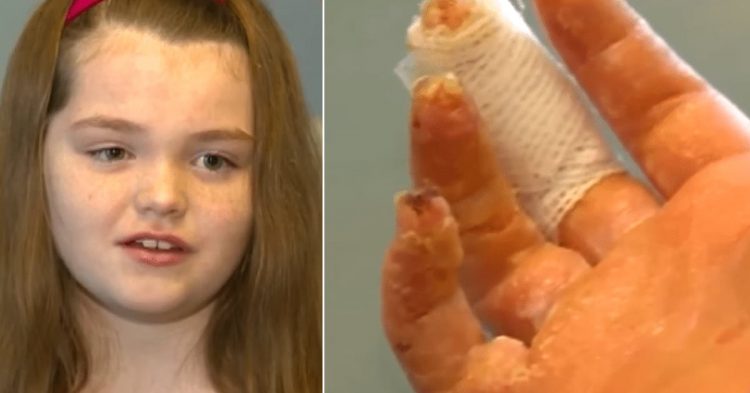 Children and teens often stop at nothing to fit in with their peers. To them, it is almost as if it is a matter of life and death. And as the internet and social media becomes a more important part of young people’s lives, they start caring a lot about what people say about them online – and that includes being in with the cool crowd of people, and strangers, on the internet.

Every year, a new social media challenge seems to come about. These challenges force desperate people into dangerous situations so they can prove that they’re part of the cool crowd. It’s an unfortunate thing that children feel the need to push themselves and their bodies to painful lengths so they can get “likes” online or a pat on the back from someone who doesn’t really care about them. 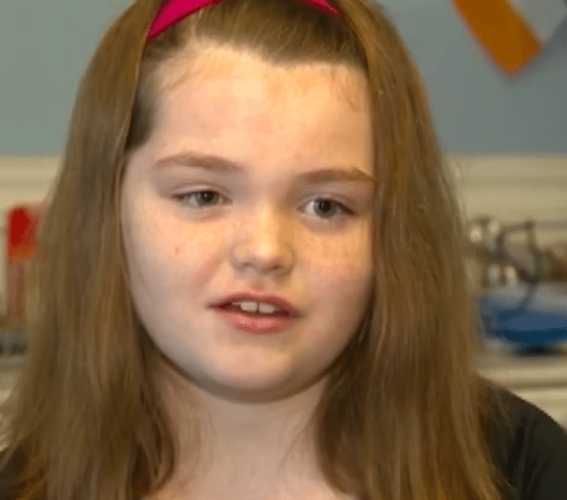 That’s why this new schoolyard craze has parents horrified. Not only are young people engaging in it so they can fit in with their peers, but they’re also putting themselves in danger – all while causing severe bodily harm to their flesh and hands.

So what is the craze that has children going to the hospital and showing up to school with third-degree burns? It is a simple DIY craft with dangerous consequences. Children want to make home-made slime. Because children can find a bunch of recipes online with the simple search of “recipe for homemade slime,” they’re stumbling upon some directions that are very dangerous. Making slime has become so popular that some parents are even joining the trend and enabling the dangerous behavior by hosting “homemade slime” parties where children gather to make it themselves. But if it is done wrong or a dangerous recipe is chosen, children can burn themselves as they play. 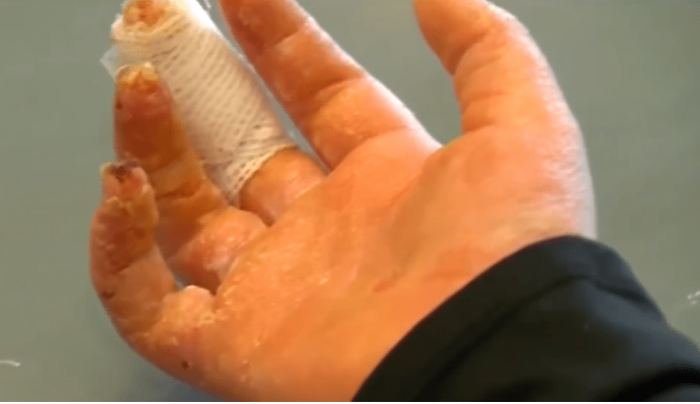 Kathleen Quinn wants you to hear her story. She was making homemade slime at a sleepover when she suffered severe burns. She shared her story, and the news went viral.

Quinn is an eleven-year-old girl who lives in Rockland, Massachusetts. She used Elmer’s glue and Borax, which is often used to kill ants and other pests to make her slime. As she was rubbing the borax and glue over her skin, she started to feel a strange sensation. It was a tingling feeling all over her hands, and then it started to get very hot. But since the poison was glued onto her flesh, it was hard to get it off before it seared her skin with third-degree burns. 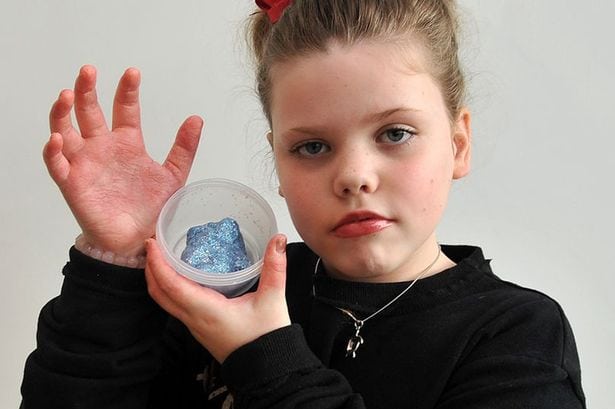 “She was crying in pain. ‘My hands hurt!’ And we looked at them, and they were covered in blisters.”

Quinn’s parents knew she was in danger. They rushed her to the emergency room where doctors quickly identified the cause. Quinn had suffered extended exposure of Borax to her skin because of the homemade slime. 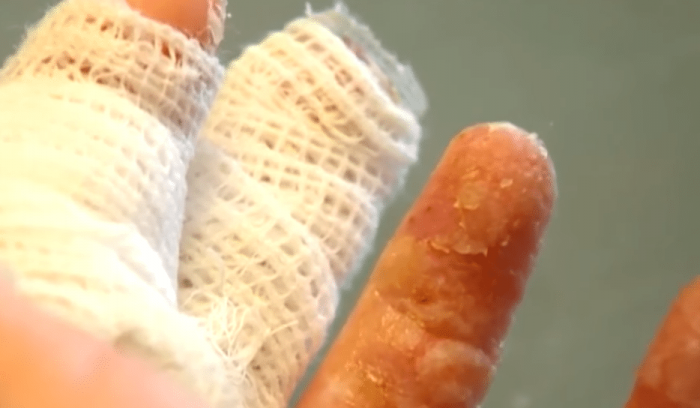 If your children want to make slime, make sure they use a safer recipe.