Colin Kaepernick Got A Contract Offer From A Football Team, But He Demanded $20M To Play 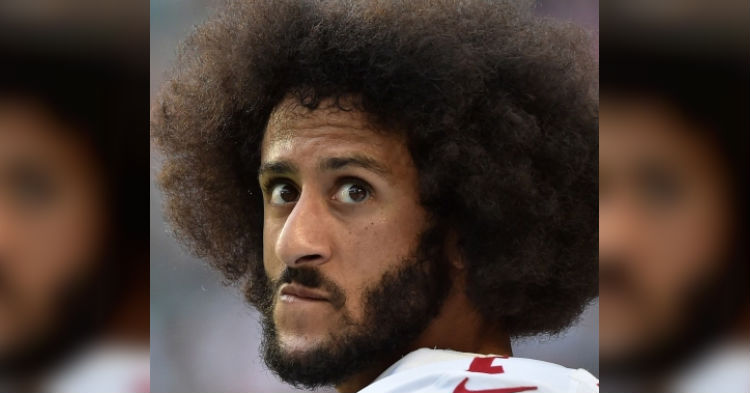 Colin Kaepernick has long upheld that he doesn’t have an NFL job because of collusion between the owners. In fact, he was reportedly awarded $60-80 million dollars in a settlement with the NFL because he decided to sue them after he wasn’t offered a contract. He contends that the controversy over him kneeling during the national anthem is what made the owners agree not to give him an offer.

However, recently Kaepernick did get an offer to play professional football. It just wasn’t for the NFL. It was for a team in the upstart league, the Alliance of American Football (AAF).

All AFL players received the same contract: a $250,000 non-guaranteed deal that pays out over the next three years. It’s certainly not what NFL players are used to making, but if Kaepernick really wanted to play football and show off his skills, this was his opportunity.

Not surprisingly, Kaepernick decided not to take the deal.

Bill Polian, one of the co-founders of the AAF, broke the news that someone from the league reached out to Kaepernick. “I don’t know what transpired, but he’s obviously not playing,” he told reporters.

Kaepernick opted out of the last year of his contract with the San Francisco 49ers. In the last year he played with the team he started eleven games and the 49ers only won one of those games.

Do you think Colin Kaepernick should have taken this deal? Tell us in the comments below!!