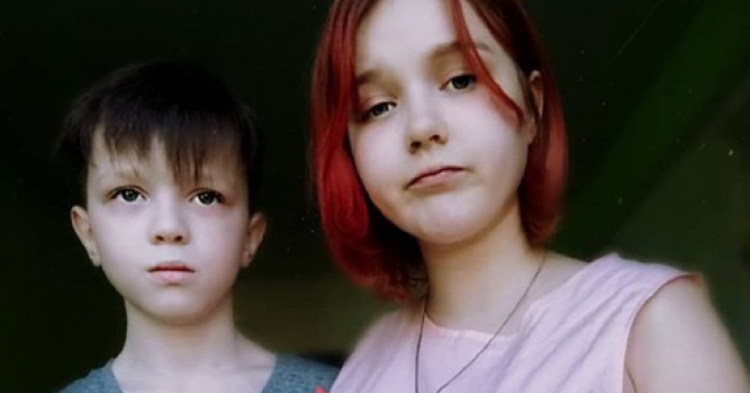 When a thirteen-year-old internet “influencer” announced her pregnancy, fans were horrified. But then the girl mentioned how the father of the unborn child was actually a ten-year-old boy. If that is the case, who is the real abuser? The boy or the girl? To get to the bottom of the twisted case, the parents took the young children onto a talk show where even more shocking details were revealed.

Darya, the thirteen-year-old influencer, claimed that the father of her unborn child was ten-year-old Ivan. Since the announcement of the pregnancy, both children have made headlines across the world. 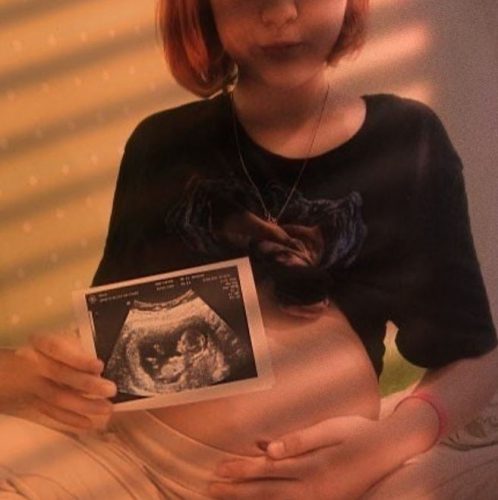 The pair had such a sordid history that they appeared on a Russian talk show where the population of the country sat at the edge of their seat to hear the sick details of this underage romance. Talk about sick!

When a friend introduced Darya and Ivan, they started dating just two days later. They quickly found out – that despite their youth – they were deeply in love with each other. It didn’t take them long to take their relationship from friendly to romantic.

“Ivan said he was in love with me. We tried to spend as much time together as we could,” said Darya. “We like walking down the streets holding hands and kissing.”

When the young pair appeared on the Russian talk show, Darya was already eight-weeks pregnant. People were horrified – but they could not look away. They were so interested in the underage pregnancy that the Russian viewers demanded all the intimate details and even wanted to hear from a pediatrician about how it worked. That’s why local pediatricians, Nikolai Skorobogatov, said: “Theoretically, both children could have reached reproductive age.”

Although the pediatrician felt that both children were ready for sex, Dr. Evgeny Grekov, a urology and andrology expert, felt differently. He felt that Ivan wasn’t the father but some Russian child rapist.

He said: “There cannot be sperm cells. He is still a child. We rechecked the laboratory results three times, so there cannot be any mistake. There is even no testosterone. And just to add, he still has childish sex organs. Puberty has not started. So we have a lot of questions.” 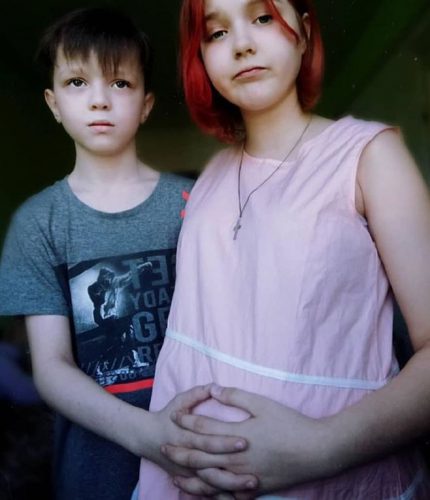 Darya insisted that the prepubescent boy was the only one she had sex with and, therefore, the only one who could make her pregnant.

But now the truth might be different. A Russian newspaper reported that a fifteen-year-old boy might be the true father.

A police spokesman said: “On January 13, 2020, the police received information from doctors of the Federal State Budget Healthcare Institution of the city of Zheleznogorsk that a 13-year-old schoolgirl was pregnant. The Investigative Committee of the Russian Federation for the Krasnoyarsk Territory and the Republic of Khakassia have launched an investigation, and a decision will follow.”

After a lot of controversies, the pregnant teen revealed the truth about the father.

“This is a very painful topic, and for a long time, I could not move away from this, and still, this pain in my soul has remained,” she begins. “There was a rape .. How it all happened. I can’t tell since it hurts to remember everything. For a long time after that incident, I could not do anything. I was scared and lonely at the same time. And the most offensive thing was that I could not tell anyone.”

Now the suspect father is under house arrest until the baby is born, and a DNA test can be performed.