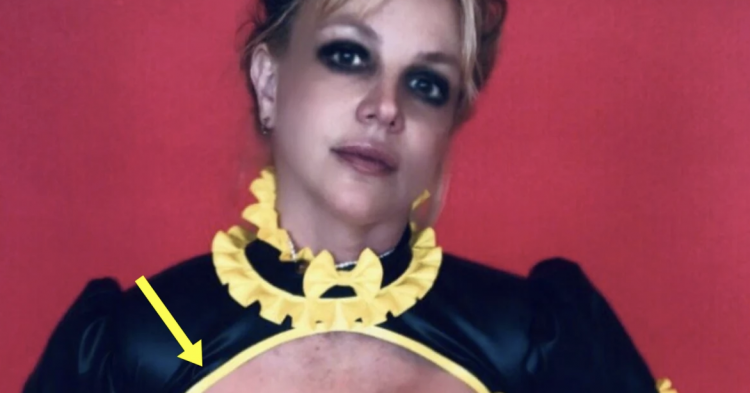 Ever since news broke about Britney Spears’s legal troubles regarding her father, she has been in the news. As Spears continues to fight her conservatorship legal battle in California, she has amassed support from fans and celebrities, including some politicians who believe that Spears is being mistreated by the legal system. However, the legal battle has caused a lot of suffering for Spears as the shocking details of her life emerge for the public to see.

However, fans are very worried about Britney Spears because she has posted some shocking content on Instagram. In one image, she shared images of herself wearing a racy maid costume along with a caption that left fans fearing for Spears’s safety. 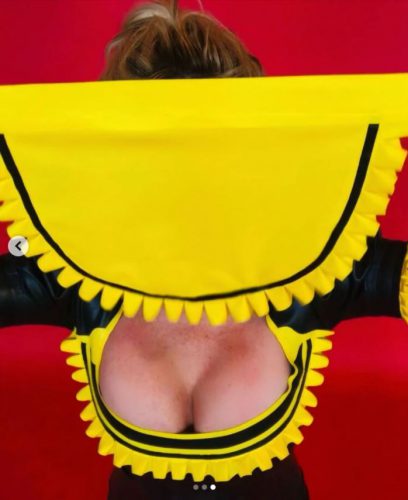 “Like I said… my maids may have been able to get their nails done during COVID after salons opened, but f–k… at least my maid outfit was the hottest,” she wrote.

The caption was referring to how Jodi Montgomery, one of Britney Spears’s conservators, forbid her from receiving her usual salon treatments. The conservators have so much power over Spears that they can dictate her daily activities and prevent her from doing the things she wants to do. She has very limited freedom with the legal situation she finds herself trapped in.

“It also took a year, during COVID, to get me any self-care methods. [Jodi] said there were no services available,” she stated in her deposition, adding: “She’s lying, ma’am… My mom went to the spa twice in Louisiana during COVID. For a year, I didn’t have nails done — no hairstyling and no massages, no acupuncture.” 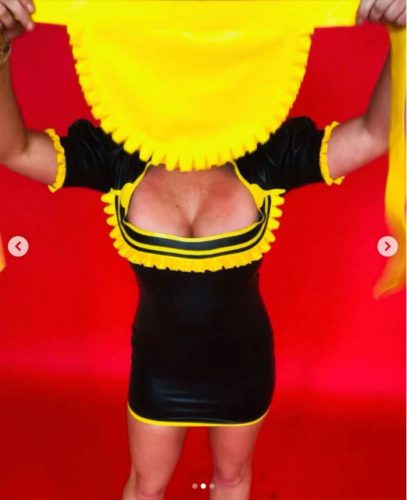 However, Spears updated the Instagram caption shortly after the content was posted. Fans had been shocked by the original message. In its place, Spears – or her social media team – replaced her original words with a series of high-heel emojis that matched the thematic content in the pictures.

Fans expressed their worry that Spears might not be in a good place mentally. They noticed that she updated the caption, and they expressed their concern in the comment section.

“So this post said something completely different a few seconds ago!!!!!” one fan wrote.

“What happened to the first post with the same pics talking about your nails?” another fan asked regarding the changed caption. 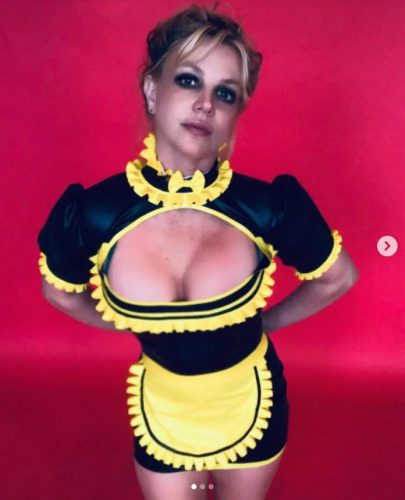 Another fan asked: “So what was it you said about the maids?”

Only time will tell whether Spears gets freed from her conservatorship, but fans believe she should be given the shocking revelations she has made concerning her situation over the last few months.

She said during the hearing: “I deserve to have a life. I’ve worked my whole life. I also would like to be able to share my story with the world and what [my family] did to me, instead of it being a hush-hush secret to benefit all of them.”