Gunman Open Fires In A Food Court, Kills 3, But An Armed Civilian Stepped In Before It Got Worse 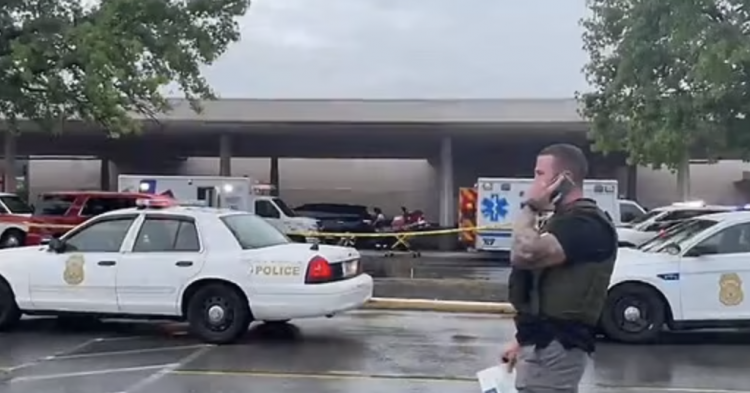 On Sunday, a deranged gunman with a rifle and multiple magazines of ammunition opened fire on innocent people at a shopping mall in Indiana. The shooter killed three people and injured two others in the shooting before he was taken down by a 22-year-old Good Samaritan who happened to be carrying a handgun at the time. Of the two injured, both are listed in stable condition, and one of the victims was a twelve-year-old girl who suffered a minor scratch on her back as a result of the shooting in Indiana.

The three shooting fatalities were all in their twenties and thirties. All but one of the victims in this recent shooting were female – indicating that the gunman might have been trying to kill women in particular. The murderer was stopped in the middle of his shooting spree at the Greenwood Park Mall, which is located about ten miles south of downtown Indianapolis. 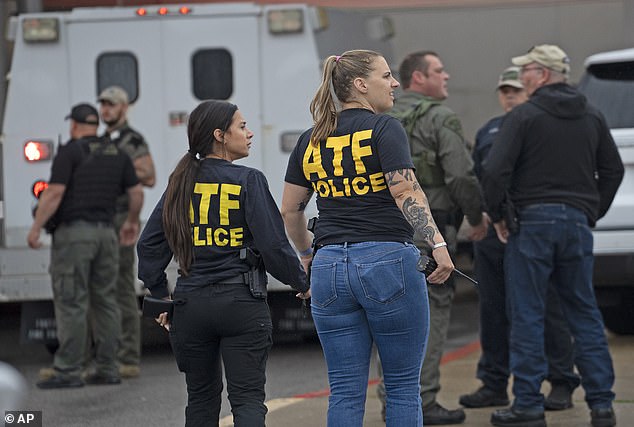 According to Greenwood Police Chief James Ison, the shooter was ready to kill as many people as possible. He had armed himself with a high-powered rifle and was equipped with multiple magazines of ammunition. The police chief reported that a “Good Samaritan” saved the day by shooting the shooter before he was able to claim additional victims in his spree of violence in the public shopping mall.

The gunman has not yet been named, but the Good Samaritan was reported to have been from Bartholomew County, Indiana. This armed individual helped stop the shooter before he was able to kill more people with his rifle. 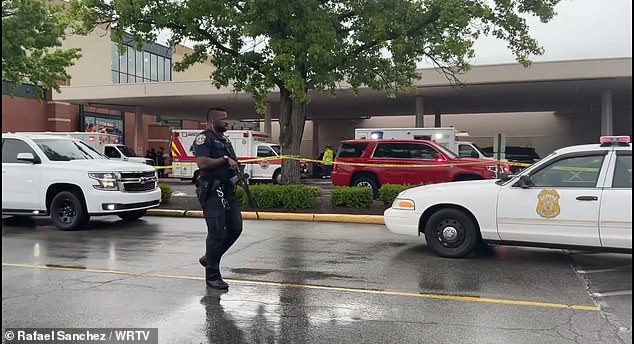 “The real hero of the day is the citizen that was lawfully carrying a firearm in that food court and was able to stop the shooter almost as soon as he began,” Police Chief Ison said.

Officials are still trying to piece together the details of the Greenwood Park Mall shooting. The killer has been only identified as an adult male, and the motivation for the shooting has not yet been reported. Police believe the shooter acted alone and was prepared to kill dozens of people.

James Arthur, a witness, told the Indianapolis Star that when he heard the gunshots ring out, he could tell that the gunman was using “a big gun.” Arthur thought he heard at least twenty shots fired before the gunman’s reign of terror was brought to a halt by the armed 22-year-old. 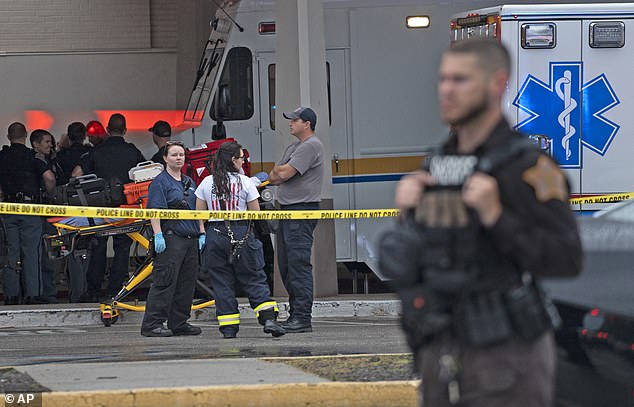 Abigail, another witness who works at the mall, told WRTV about the ordeal from her perspective.

“I was standing at the gate, ready to close for the day. I heard 30 gunshots, and I just saw people running towards the store. I was just letting in as many people as I could before I shut the gate.”

She added, “I wanted to close the gate, but people kept running at me… I have three kids at home, and I just wanted to get home.”