Heartbroken Dad Hangs Himself After The Judge Limits How Much He Can See His Daughter : AWM 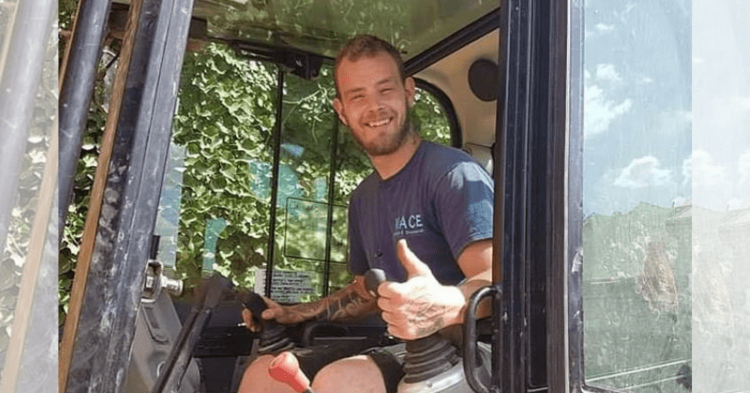 Dad was desperate to see his daughter. However, 26-year-old Christopher Brown from Blackpool, UK separated from his wife in 2014. They shared a daughter, and that meant they had to figure out how to split custody between the two of them. Brown’s ex-wife decided to move 150 miles away from Brown and took their daughter with her, which took a toll on Brown.

All Brown wanted to do was see his daughter. Being so far from her was an extreme strain on him. Not only did he yearn to see his daughter more frequently, but he also suffered from PTSD and was under medication. Eventually, the separation from his child took its toll on him and left him broken. As he was fighting for custody with his ex-wife for years, and he did not win the custody he wanted, Brown decided to take his own life and end the struggle. 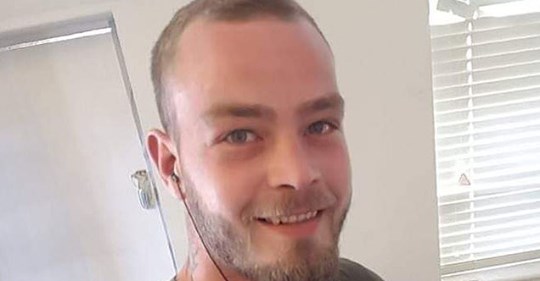 Because he did not get to see his five-year-old daughter enough, Brown hanged himself. Brown and his estranged wife were struggling through custody battles over their shared child. In the end, after Brown shelled out as much money as he had, the court ruled in favor of the mother. She received custody of their daughter while Brown received restricted visitation rights. This was the decision that put him over the edge and made him commit suicide.

Brown had been struggling with a lot of challenges prior to his suicide. His stepfather reported that Brown had quit taking his medication back in October. This might have left him vulnerable to depression and suicidal thoughts. He was found dead, hanging from a noose in his home in Blackpool, Lancashire on March 26, 2017, about five months from when he quit taking medication for his mental health conditions.

Although Brown claimed that the restricted visitation rights were not enough for him, the family court refused to listen to the depressed and PTSD-suffering father. Brown was found dead with a suicide note left in the bedroom of his mother and stepfather’s house. He was due to appear in court for violating a court order that restricted him from contacting the mother of the child.

The mother of the child has since come forward to report on Brown’s suicide. Because he blamed her for his death, she felt compelled to speak up in her own defense.

“Tomorrow, it will be two years since my ex-husband took his own life, 12-weeks after my son. He left behind our (then) 8-year-old daughter. In his suicide note, he blamed me for his choice to take his life.”

“His daughter’s mother took her to Sunderland, and Chris had restricted visiting. The contact was mainly through Chris’s mom, but it was supervised. He was worried about the magistrates at first, but then he found out that they were going to call his ex-partner to the court. He was told that things were looking up for him. He had been told he could be looking at six months custodial. But once he had seen his solicitor and found out that she was being called and they had been looking at the evidence on her phone, things were looking better for him. But the contact with the daughter that was what I think was his main sources for what happened.”

What do you make of this tragedy?