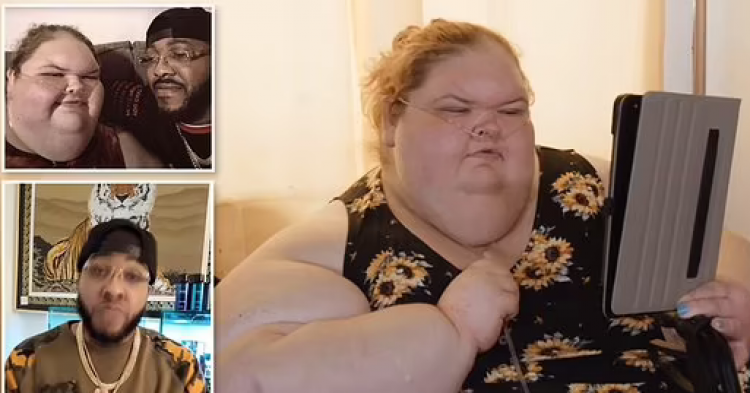 Tammy Slaton became a recognizable name when she began starring in 1,000lb Sisters. Now, she has come forward to talk about her new romance. She met a man online, and the pair became involved as boyfriend and girlfriend. However, Slaton confirmed that her new flame has a “thing for big girls” and would not hesitate to dump her if she ever were to drop below three hundred pounds.

As part of her involvement in the reality show, Tammy and her sister are going on a weight-loss journey together. The new romance was discussed as part of the show in which Tammy, who currently weighs 631 pounds, spoke about how she met her new boyfriend and how well things have been going on between them. 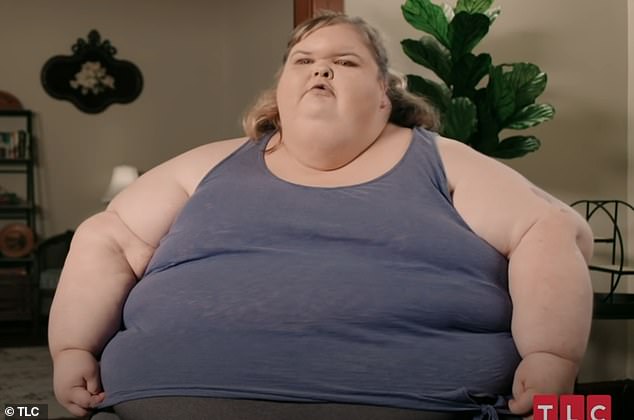 Tammy’s new boyfriend is named Phillip Redmond. He lives in Las Vegas, Nevada. But after the pair met on social media and began speaking, Philip agreed to travel to Kentucky to meet Tammy in person. This was a huge step forward for the reality TV star who has struggled with love in the past.

During a conversation in a video clip obtained by People Magazine, Tammy explains her new long-term relationship and how well things have been going between her and Phillip.

“Meeting Phillip for the first time, I mean, it was great. We talked and held hands and just watched TV, and got to know each other,” she told People. “I like everything about him. I like how he makes me feel. Like, he makes me happy. And I can honestly say this is happiness.” 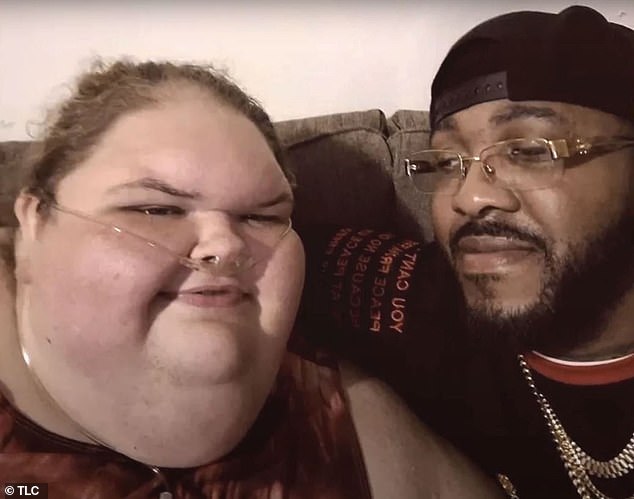 Tammy decided to keep her rendezvous with Phillip a secret from her friends and family. Nevertheless, she confirmed that the pair are “vibing” and are in a very good place so far in their relationship. The pair are exclusively dating one another, which is a huge leap forward in terms of romance.

“Phillip and I are together. That’s my man. I’m his woman,” she told People. “I can see a long life with Phillip. Even though we just met, it feels like I’ve known him forever.”

However, Phillip might not be as supportive of Tammy if she were to lose as much weight as she is hoping to. On his Instagram page, Phillip shared a video in which he described how he likes his women. 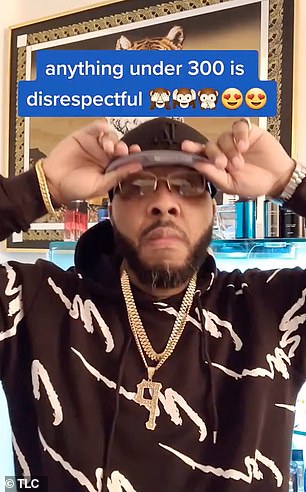 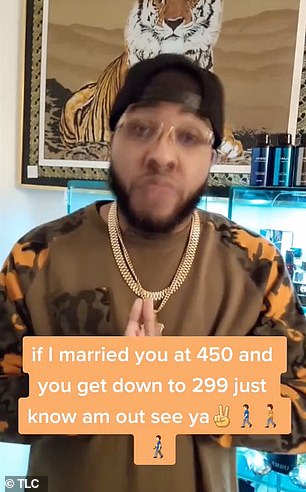 Tammy Slaton does not think her boyfriend’s desire to be with a big girl will be a problem for her.

“Yes, he does have a persona on the internet, but it doesn’t define who he is,” she said. “So he likes big girls. He’s just a supporter. And he knows very well that I’m on a weight loss journey. And he’s okay with it. He’s all for me losing weight and getting healthier. No, he don’t want me to get under 300, and I’m fine with that.” 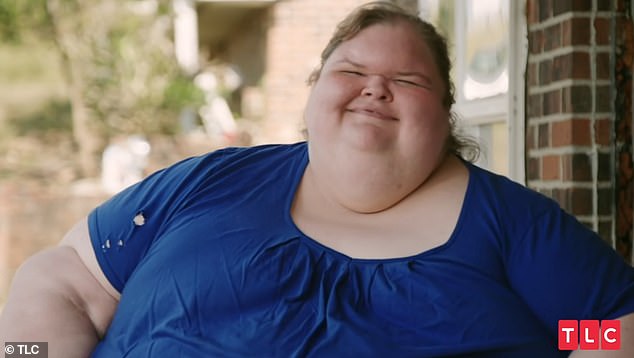 Although Phillip’s visit to Kentucky was short, the pair hit it off. Now Tammy “can’t wait to see him again.”

Do you think Tammy’s boyfriend’s statement is a red flag?