Her Dog Wouldn’t Stop Barking At Her Pregnant Stomach. Now We Know Why 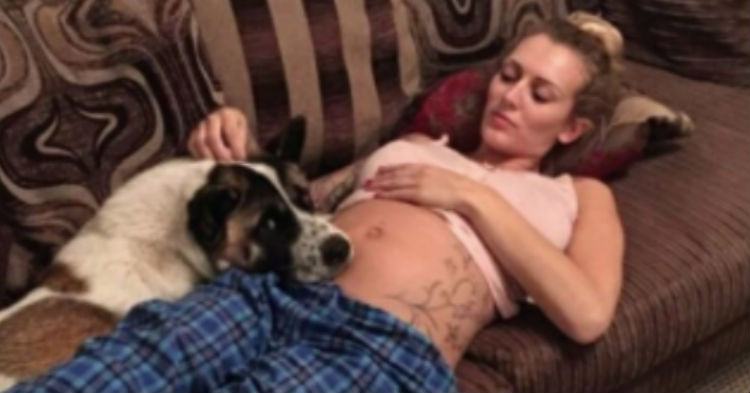 Most dog owners consider their pooches to be part of the family. And that could not have been truer for Keola. She is an American Akita who lives with her beloved owners, Alhanna and Ricky Butler, across the pond in England. Ever since Keola was a puppy, the pair had raised her and showered her with love, which was exactly why Keola was prepared to stop at nothing to make sure Alhanna and everything close to her got all the care and love needed to thrive.

Keola is a breed known for being exceptionally loyal to their families. That’s why this story shines like a diamond in the rough. And while they are very smart and strong dogs, they are also exceptionally intelligent and very sensitive to stimuli in their environment. And this has been proven to be the rule – not the exception – by the story, we’re about to share about Keola. 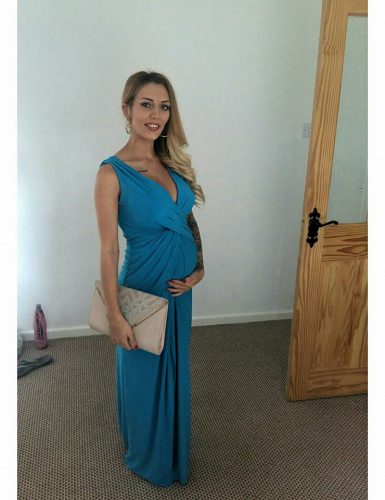 When Alhanna got pregnant, Keola noticed right away. She showered her owner in care and love, but then she started acting strangely. It was as if there was an unrecognized presence in the home, and the dog wanted to protect the unborn baby from it. 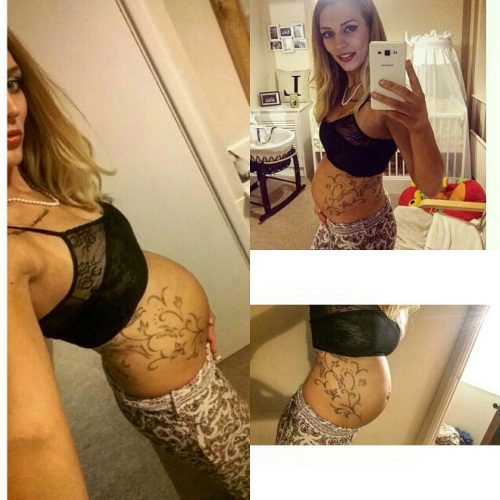 Because Alhanna and Ricky were eager to expand the size of their family, Alhanna did everything within her power to ensure her pregnancy went off without a hitch. Despite her best efforts, something went wrong. And before long, Alhanna’s health started to go on a steep decline. At first, she assumed it was just another symptom of pregnancy – there are a lot of those associated with the “condition.” 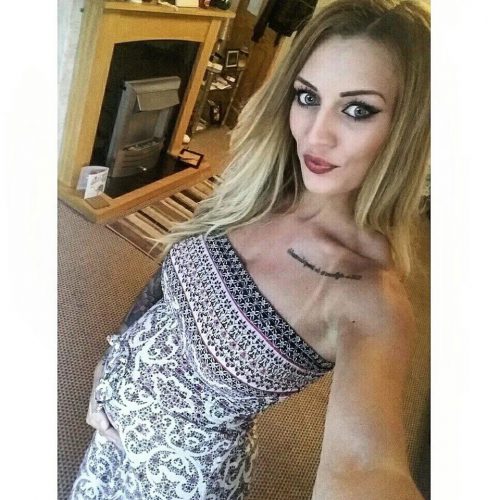 Even the doctors told Alhanna that her pain and suffering were par for the course with pregnancy. They sent her home with a pat on the back and little else. 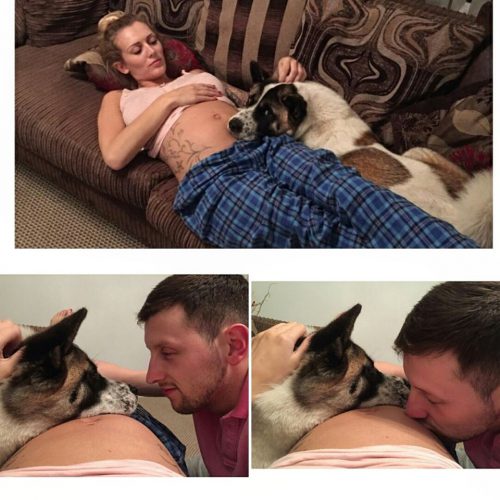 But Keola was not willing to take that advice. She knew something was wrong and made sure her family knew it.

The dog refused to quit. She started acting weird around the pregnant owner. She would stare at Alhanna and make sure they knew that she felt something was wrong. 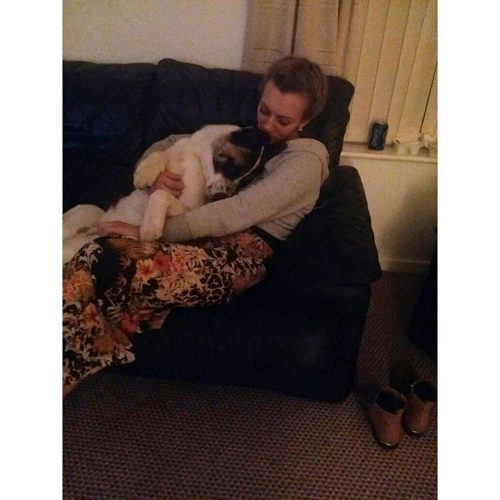 Weeks passed. Keola did not quit her strange behavior. She would whimper and cry. When she started to howl, the s**t hit the fan. 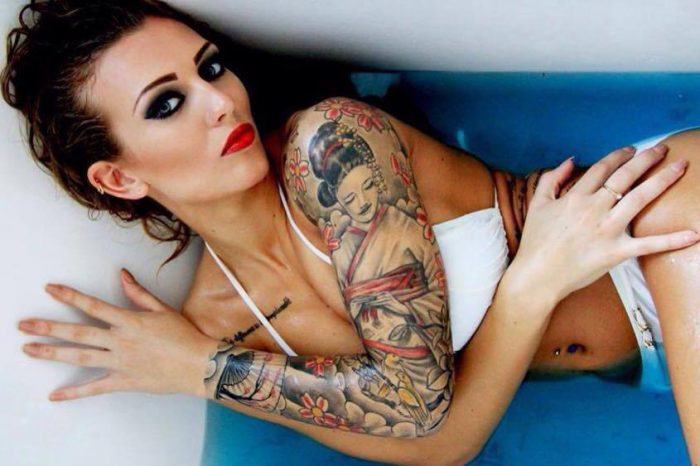 Alhanna decided to get a second opinion. She went in for an appointment and found that the expectant mother had a rare double-kidney infection.

She was near death. 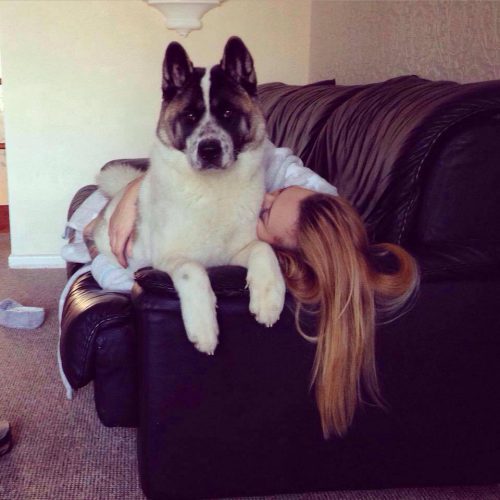 Because Keola was able to get Alhanna to pay attention to the fact that she was sick – and not just from pregnancy – the mother was able to get the care she needed before her rare kidney problem killed her. Not only did she continue with her pregnancy until the day she delivered her baby into the world, but she is also doing better than ever. 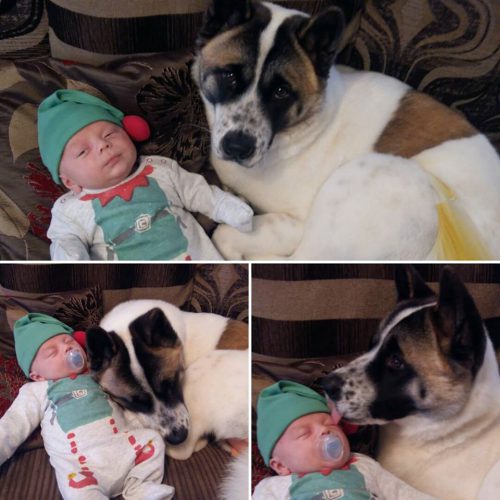 If it wasn’t for Keola’s attention to Alhanna’s condition – and her desire to make sure she was healthy and well – the young, beautiful mother, and her baby boy Lincoln, might not have lived. 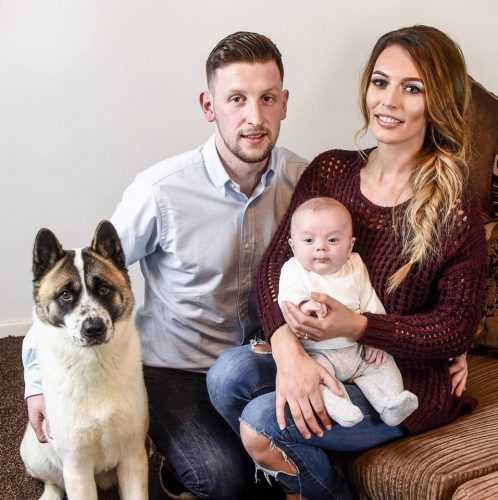 What do you think about this amazing story of a dog doing good?