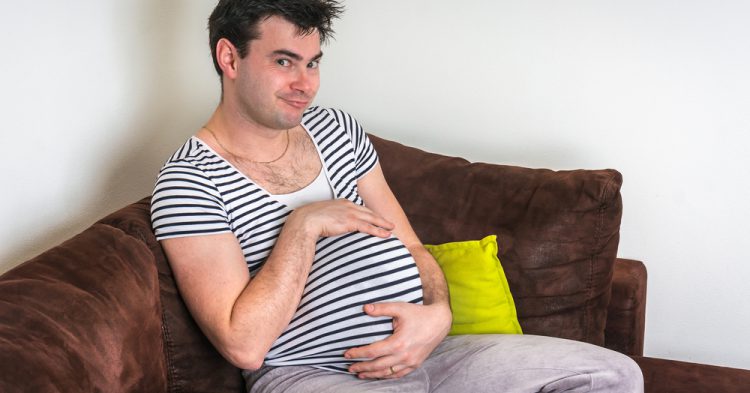 In a controversial decision, Apple has revealed that they will include a pregnant man emoji as part of their iPhone update. The pregnant man emoji will join thirty-seven emojis in total that has been designed and created for the iPhone’s beta test of iOS 15.4 software update released on Thursday, which will become widely available later this Spring. The pregnant man emoji was created and promoted because, according to Emojipedia, which is an influential piece to the central bank of all emojis, “pregnancy is possible for some transgender men and non-binary people.”

However, critics fear that Apple’s new pregnant man emoji, as well as a gender-neutral pregnant person emoji, might be used for nefarious purposes. Some people feel that the new emojis will become “a tongue-in-cheek way to display a food baby,” which is a slang term for a bloated stomach after a large meal.

In addition to the pregnant man emoji, Apple will also be unveiling other emojis, including a bitten lip, interracial handshakes, a drained battery, a crutch, X-ray scan of the human chest, bubbles, an empty glass jar, a swimming pool slide, and two birds nests – one with eggs and one without eggs.

The pregnant man emoji became a national headline back in September after the Unicode Consortium officially approved the use of the transgender emoji for the next release. In response to this announcement, phone companies like Microsoft, Google, and Apple created their own stylized versions of the approved emojis that can be put to use on their devices. 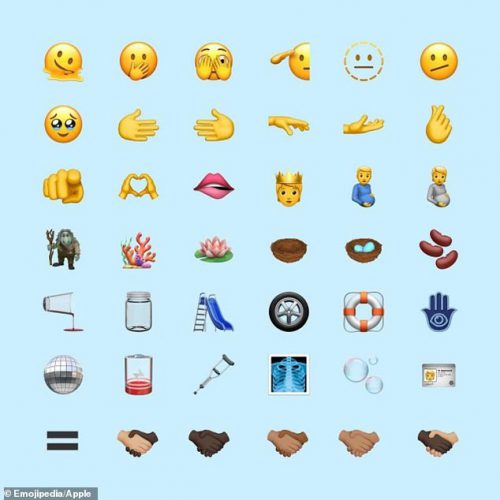 “Since 2019, vendors have been making considerable efforts to offer all people emojis with three different gender variants – one ‘Man,’ one ‘Woman,’ and a non-gender-specifying ‘Person,'” said Keith Broni at Emojipedia. “This latest Apple beta update continues this trend by adding two new gender-neutral people emojis in the form of Person with Crown and Pregnant person, as well as adding a new Pregnant Man emoji.”

Because the new pregnant man emoji was so controversial when it was announced back in September, Jane Solomon, who serves as a senior emoji lexicographer with Emoipedia, wrote a blog post entitled “Why is there a pregnant man emoji?” 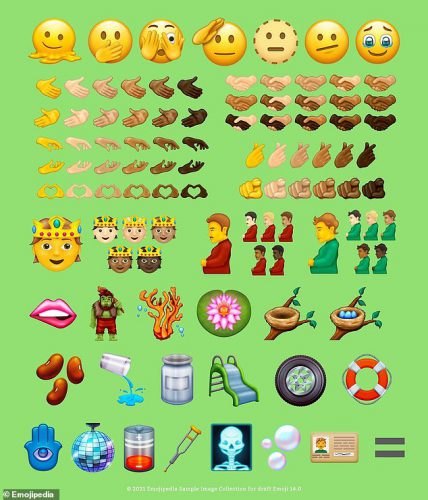 “The new pregnancy options may be used for representation by trans men, non-binary people, or women with short hair – though, of course, use of these emojis is not limited to these groups,” Solomon wrote. “Men can be pregnant. This applies to the real world (e.g., trans men) and to fictional universes (e.g., Arnold Schwarzenegger in [1994 film] ‘Junior’). People of any gender can be pregnant too. Now there are emojis to represent this.”

Apple has not yet announced when the new iOS 15. will be available to the public, but it is expected to be released in the springtime. Until then, people can install a beta version of iOS, which includes the new pregnant man emoji.

What do you think about the pregnant man emoji and the other new emojis?