Homeowner Kills 3 Teens Who Fired At Him During Robbery, But Police Aren’t Sure It Was Self Defense 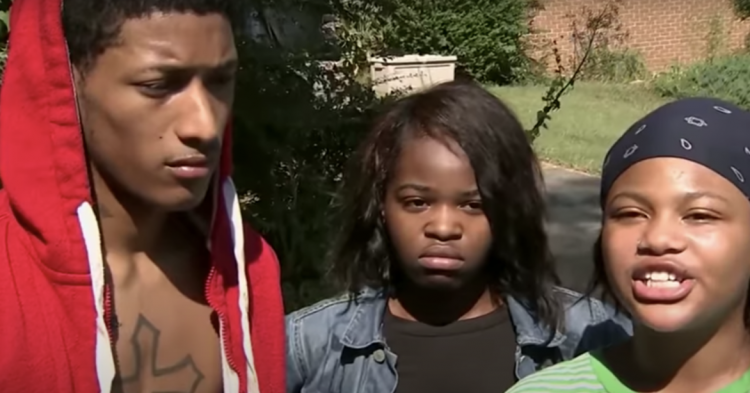 Three teenagers killed during a failed robbery have been identified by the Rockdale County coroner. The murdered individuals, who were reportedly all minors, were Isaiah Reid, Brandon Gresham, and Jaime Hernandez. Two of the boys were sixteen-years-old while the other was fifteen. The teens were shot dead after an alleged robbery attempt – but coroner George Levett announced that his autopsy results were still pending, and the autopsies would be handed over to the Georgia Bureau of Investigation for further processing.

Rockdale County Sheriff Eric Levett confirmed that the three teens had attempted to rob a home in the middle of the night. The homeowner and his family were in the residence when the teens broke into it. The teens allegedly arrived at the location of the attempted robbery wearing ski masks to conceal their faces and hide their identities. 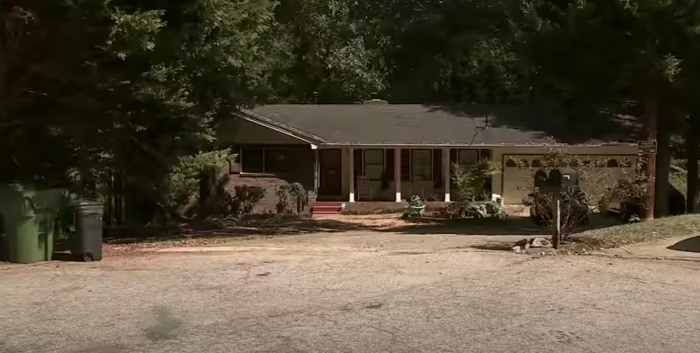 “When deputies arrived, they did find masks on the [faces of the killed] young men,” Sheriff Levett said.

The fatal shooting spree occurred on the property of a home in Conyers, Georgia, off Flat Shoals Road on White Oak Court. The homeowner shot the three intruders dead around 4 am when they attempted to rob the property.

According to police reports, one of the suspects had a handgun and opened fire on the homeowner before he returned fire and killed all three robbery suspects. Family members of the dead teenagers said that Reid, 16, and Hernandez, 15, were brothers. 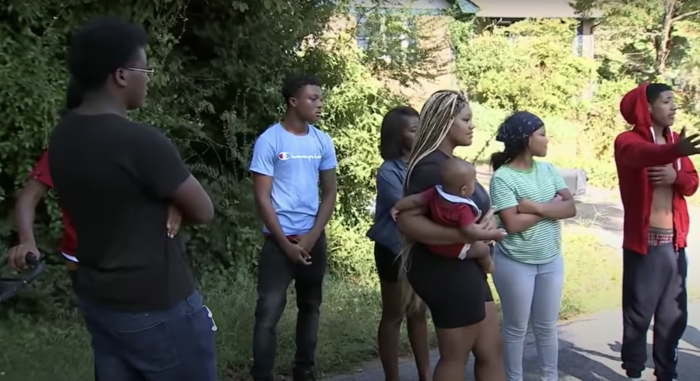 The sheriff made it very clear that the incident was still under investigation. Because the homeowner killed all three minors, it is not clear if he acted in self-defense. The Georgia Bureau of Investigations will need to take a closer look at the homeowner’s shooting spree to determine if the killing of all three teenagers was warranted or if it was an example of excessive force and violence.

CBS 17 ran a report on the incident, which was posted to YouTube. The video garnered thousands of views and hundreds of comments from members of the public, including the following:

“So he thought his friends should be able to shoot at someone & get away with it because they’re little teens.”

“Homeowner had no way of knowing who was behind those masks. A teenage intruder with a gun is just as dangerous as an adult.”

Others felt that this was an open-and-shut case of self-defense.

“’..aggressively shoot these little teens…’ who are trying to kill the homeowner during an attempted home invasion. I wonder how it would have played out if the homeowner wasn’t armed. A paper route would have been a better choice to earn money for candy and school clothes.”

What do you think about the events of this case? Do you think the homeowner acted in self-defense?