Kidnapper Grabs Young Girl Outside, Quickly Realizes He Messed With The Wrong Girls 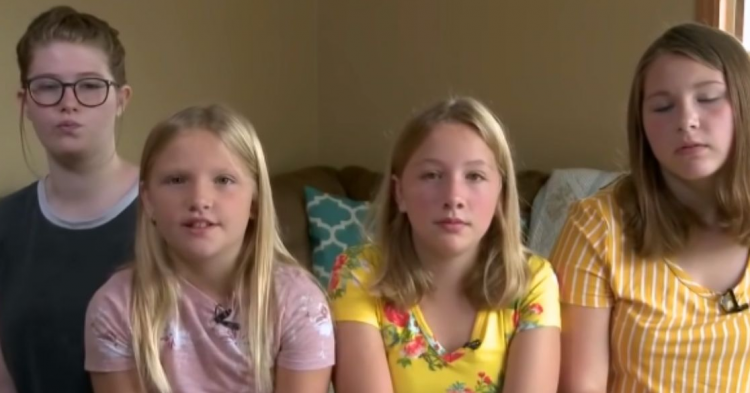 A group of preteen girls was leaving a gas station in Flint, Michigan, when they suddenly found themselves in a dire situation. A would-be kidnapper snatched one of the four girls by her hair and began dragging her toward his vehicle. It was clear to the other three girls that their friend was about to be kidnapped if they weren’t able to do anything to stop him, which was when one of the girls came up with an ingenious solution to slow down the kidnapper and rescue their friend.

“He looked really weird,” Allison Eickhoff told Inside Edition. “He grabbed me, and he, like, covered my mouth, and he grabbed my head. He said, ‘You’re coming with me,’ and I was, like, in shock.” 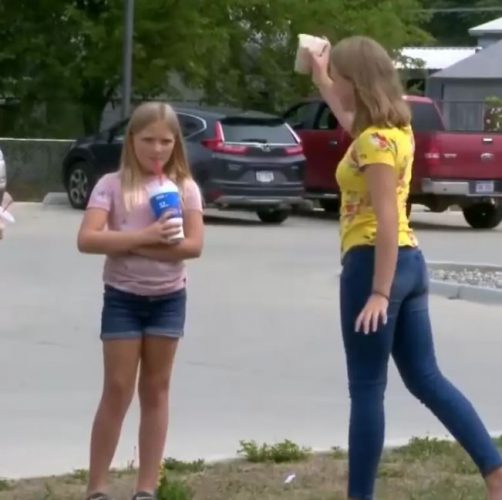 Thankfully, Allison’s sister, Lauren, leaped into action. She screamed when she saw the man grab her sister and rushed to do something to stop the creep from abducting the preteen girl. However, the man was much bigger than the preteen girls and could not be stopped by their efforts alone. That’s when one of the girls came up with a solution that stopped the kidnapper in his tracks. 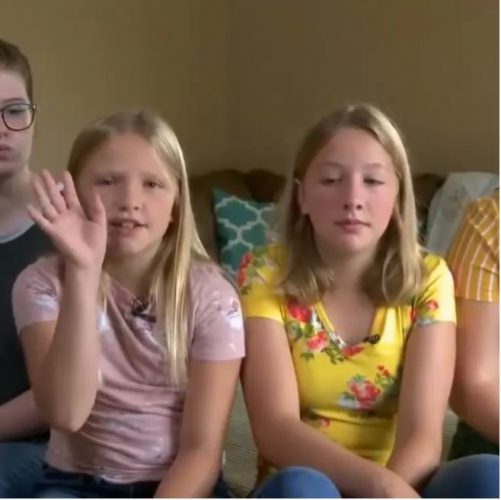 “I grabbed my drink and chucked it at his head. I tried, I punched him in the head,” Lauren said to ABC News. “Seeing that your little sister was going to get taken is very scary.” 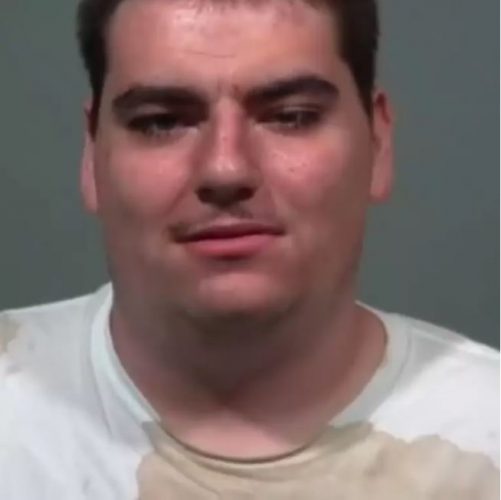 The girls used their ice coffee to stop the predator. They hurled the cold beverage at the perpetrator and were able to stop him from abducting Allison. After the girls stopped him, the police had enough time to arrive at the scene. They managed to arrest 22-year-old Bruce Hipkins and charged the would-be kidnapper with unlawful imprisonment, assault and battery, and two counts of criminal sexual conduct. 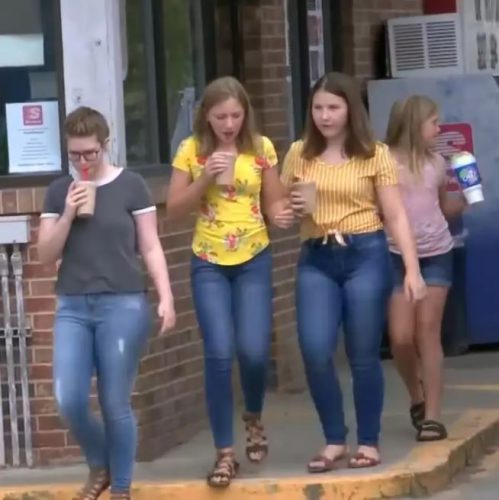 Hipkins could not have been stopped if the girls hadn’t thrown their ice coffee at him. Although they’d only spent a few dollars on the drinks, they were able to get Hipkins locked behind bars when his bail was set for $250,000 for the crimes he has been accused of committing against the four Flint, Michigan girls. 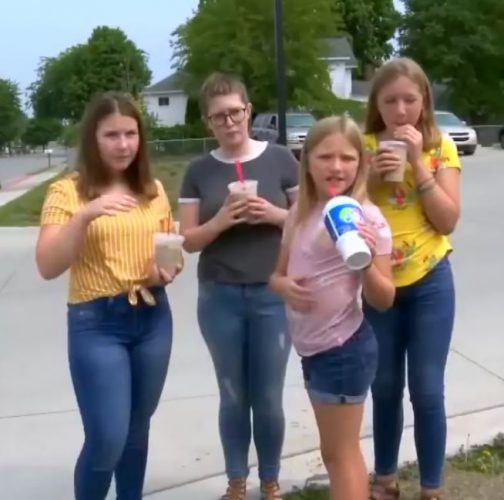 The girls’ bravery was clear in Hipkins’s mugshot. The coffee stain is clearly visible across his shirt from when the girls tossed their drinks at him to stop the abduction. After the coffee incident, the girls were able to escape Hipkins. They rushed to a nearby hotel, where they were able to call for help from the safety of the hotel’s protection. 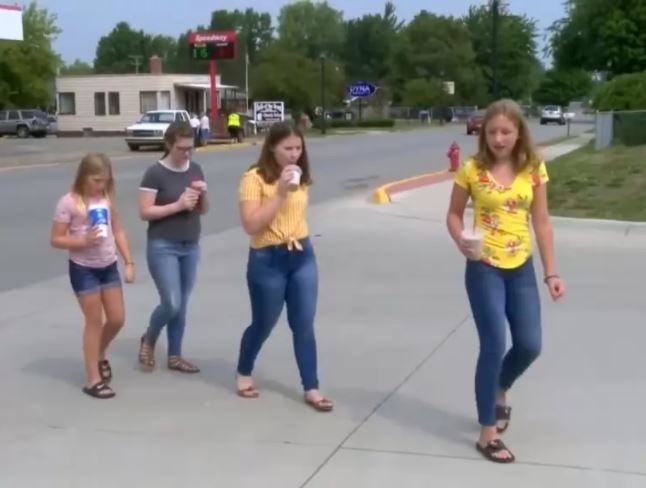 When Allison and her friends were leaving the gas station, they had no idea that their lives were about to change in such a dramatic way. They didn’t know that they would have to fight for their friend’s life using nothing but the drinks they purchased from the convenience store. Thankfully, they had enough presence of mind to think on their feet and were able to stop the abduction using nothing but their quick wit and strength. Hipkins is now behind bars, thanks to the brave actions of these preteen girls.