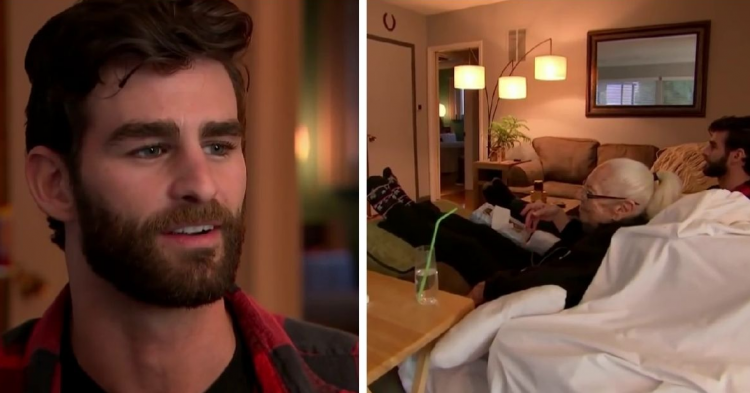 When 31-year-old Chris Salvatore moved to West Hollywood to pursue his dream of becoming an A-list actor, he never thought he’d strike up a friendship with his eight-nine-year-old neighbor. Chris first noticed the woman, Norma Cook, peering out of her window, watching the busy world of West Hollywood fly past. She would always greet the young actor with a smile, and soon he learned that she lived on the same floor as him across the hall.

Chris knew that Norma was living alone in her West Hollywood apartment with just her cat to keep her company. Because he had some extra time on his hands, he began visiting Normal at regular times. He enjoyed spending time with her and keeping her company. Before long, they were friends and spent more and more time together whenever they were home at the apartment complex. 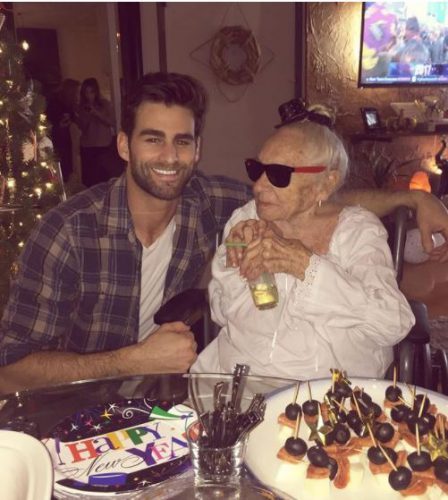 Throughout their budding friendship, Chris began sharing pictures of the two of them on his social media accounts. Although he has the good looks of an actor, Chris believes that Norma stole the spotlight during their time together on social media. He kept his fans updated on all the fun things he would do with Norma, including a pizza night where they ate pizza together while sitting on Norma’s bed. 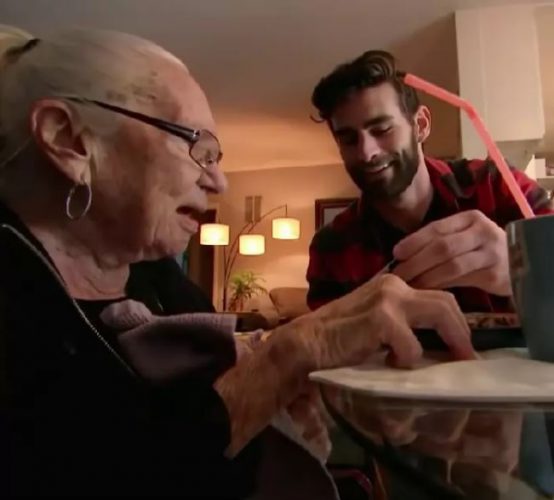 Then Norma’s life took a dark turn, and she was diagnosed with leukemia. Medical bills started to pile up. Chris turned to social media and launched a GoFundMe account to help raise money for his elderly neighbor. Chris raised more than $30,000 overnight for the woman he had formed a friendship with.

However, the money soon ran out. That’s when Chris offered Norma something from the bottom of his heart – he invited her to come to live with him in his apartment. If she lived with him, she would no longer have rent or utility bills to pay. Plus, Chris would be able to keep an eye on her all the time. 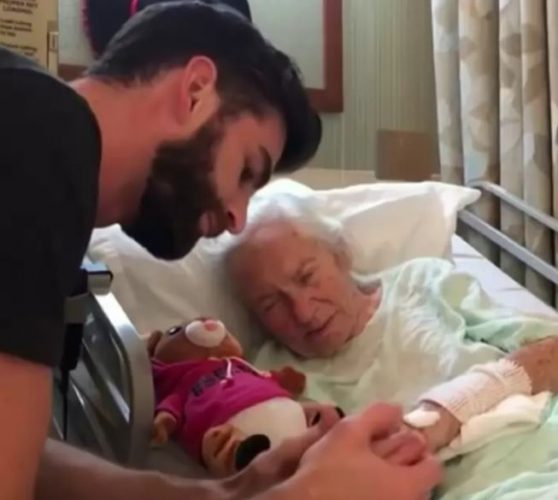 “As much as I’m here helping her, she’s helped me tremendously. It’s really brought me back to what’s important: family, love, human kindness,” he told NBC News.

Norma did not live for long. She survived a few years after initially moving in with Chris, and when she did pass, he turned to social media to let everyone know how much his heart was moved by her death. 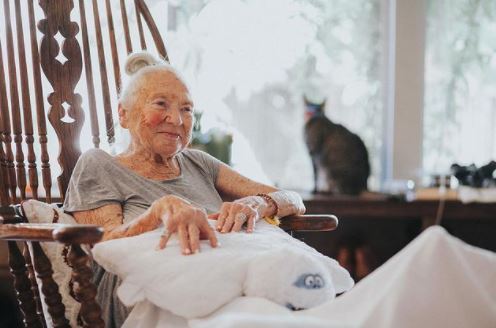 “Perhaps Norma’s lasting legacy is that her story helped the world to see the true meaning of love. Norma reminded me that we all are created to love and all desire to be loved,” he wrote on his Instagram post.

Chris’s story is one of compassion and love. He took in his elderly neighbor when she needed help the most, and he did it without expecting anything in return. His social media posts show that Norma brought just as much joy to his life as he did to hers. In a world that can often be filled with hate, stories like Chris and Norma remind us that love is still alive.