Man Jumps To His Death, But It’s What He Was Holding Under His Arms That Broke My Heart 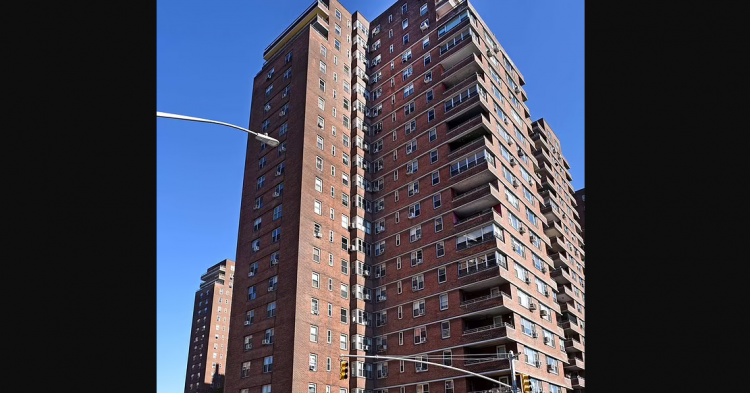 Tragedy has stricken the Lower East Side neighborhood of Manhattan. A man, believed to be in his fifties, leaped to his death from the fourteenth floor of an apartment building. He was able to climb onto a balcony that overlooked the street and jump to his death from the height. However, the man did not take only his life – he brought two dogs and a cat with him for the jump, killing all of the animals except for one dog that happened to survive the drop.

While one dog and the cat died, the other pooch managed to survive. However, the surviving dog did break multiple legs during the fall and had to be taken to a local animal hospital for treatment. 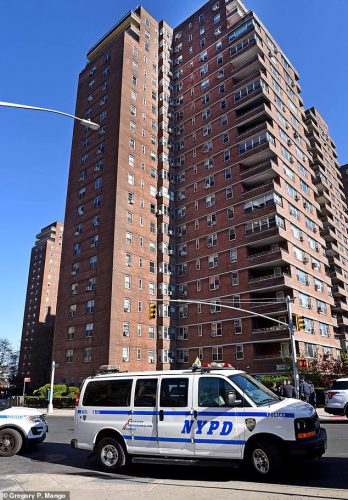 Although the man has not been formally identified, the New York Daily News reported that he was fifty-one years old at the time of his suicide.

Despite falling from fourteen stories, the man managed to initially survive the suicide attempt. Authorities arrived at the scene and loaded the man into an ambulance so they could rush him over to Beth Israel Hospital, where he was treated for severe trauma. Despite doctors’ best efforts to keep the 51-year-old man alive, he succumbed to his devastating injuries.

In a conversation with the New York Post, a neighbor of the man expressed their horror that the man would take his cute pets with him while attempting suicide. 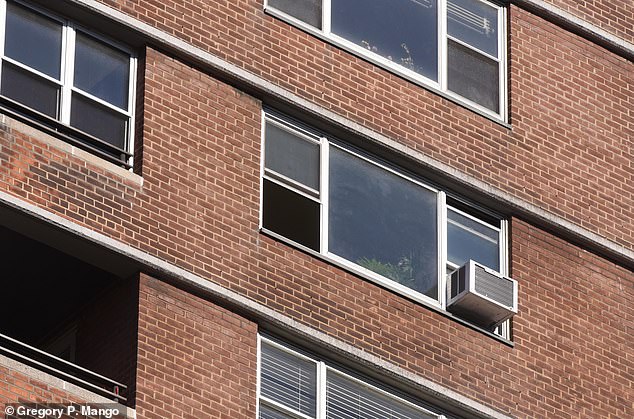 During the same week as this incident, New York Governor Kathy Hochul announced how she was pledging $7.2 million toward investment in crisis call center services for people living in New York.

Hochul said, “Too often, people experiencing a mental health crisis or considering suicide feel as though they have no one to turn to, but the National Suicide Prevention Lifeline provides hope and help.”

Unfortunately, the governor’s respectable efforts came too late for this man. He must have been in quite a dire place to jump from the fourteenth story with two dogs and a cat.

It is a tragedy not only for him but also for the innocent animals that lost their lives because of his actions. Many people could not fathom why the man would want to bring his beloved pets with them. It just adds an extra layer of sadness to this story. My heart goes out to the family and friends of the man who died, as well as the animal hospital staff who are taking care of the one surviving dog.

If you or someone you know is experiencing suicidal thoughts or is contemplating suicide, please reach out to the National Suicide Prevention Lifeline at 1-800-273-TALK (8255).