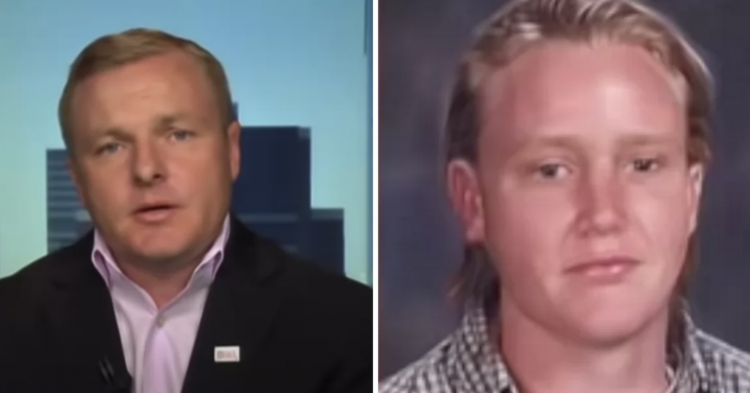 One 35-year-old man from Philadelphia, Pennsylvania, Steve Carter, Jr., found a secret about his childhood that he never knew had happened. When he was just a four-year-old boy, Carter was adopted from an orphanage in Honolulu, Hawaii. He was taken into a loving family that gave him everything he would want from life – and his adoptive parents were wonderful. 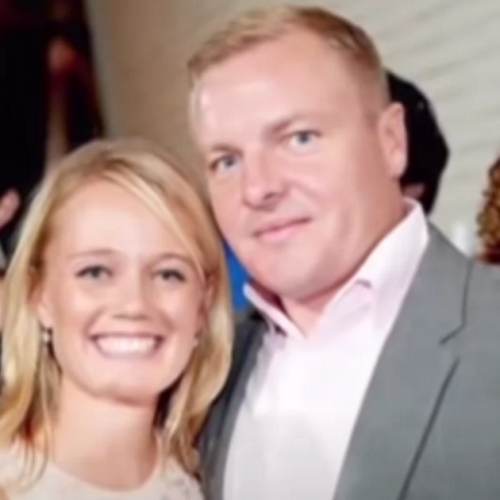 Nevertheless, Carter always wanted to know who his biological parents were. Who wouldn’t? He heard about another woman, 26-year-old Carlina White, who was able to reunite with her biological parents after she was abducted at the age of three.

Carter began scouring the website for the National Center for Missing children. He had started his own family at this point and was curious about his own biological parents. He turned to the website on a whim and found something that shook him at his core. The life he had known was built on a lie.

“It popped up on my iPad, and right from there, I went to the center’s website,” Carter told CNN. 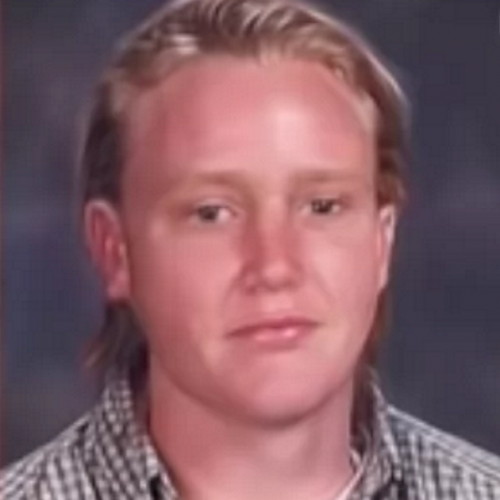 Carter wanted more details about his origins. For example, his birth certificate, which was issued a year after his birth, listed his father as being ethnically Hawaiian. However, the website revealed another truth. He found an age-progression photo from a kidnapping that occurred in Hawaii more than thirty years ago – and that photo looked just like him.

Carter picked up the phone and called the Honolulu Police Department.

“I let them know my info, and they ran with it,” Carter said. “They were the ones who did all the legwork.”

When he took a DNA test, he was able to prove that he was the missing child from the report. He learned that his birth name was Marx Panama Moriarty Barnes. Reports indicate that he had gone on a walk with his biological mother, Charlotte Moriarty, and simply did not return home. 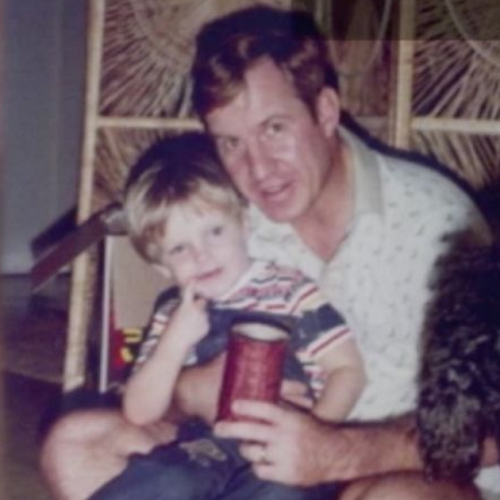 His biological father, Mark Barnes, did not know what happened, so he reported the boy missing. In reality, his mother had taken him to an orphanage where she said his name was Tenzin Amea.

The DNA test tracked Carter’s father to a town in California. The man was living with two daughters. Reestablishing the connection was a shock for both men, so they are deciding to take it one step at a time. As for his biological mother, Carter still has no idea where to find his long-lost mother.

However, Carter has discovered a half-sister on his mom’s side because of the DNA test. He has teamed up with his half-sister, and together they plan to track down their mother.

View the CNN report for more details on this strange discovery and share your reaction below.