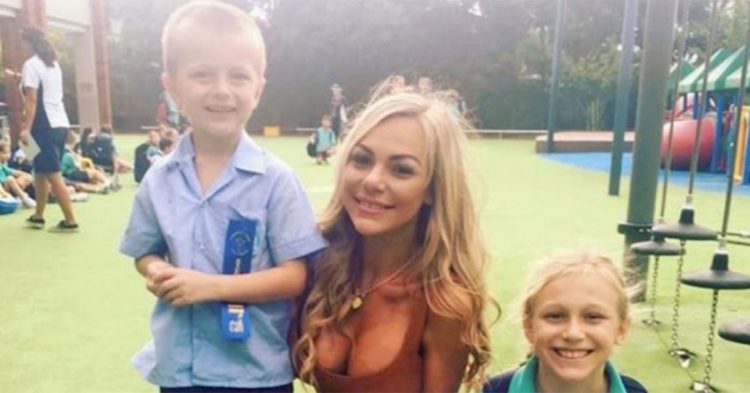 Bella Vrondos is no stranger to attention. However, she is not willing to take criticism without putting up a fight. The hot mom from Sydney, Australia, has recently come under fire because she has been criticized for wearing “inappropriate” outfits to pick her little children up at school. Images of the mother show her wearing low-cut tops that allow her cleavage to spill out, but the mom insists that she is being treated unfairly by the other parents and school administrators.

Not only does Bella have a lot of work to do as a mom of three young boys, she’s also a model. That means she has to always be “on” when she goes out in public. She never knows when a great photo opportunity will fall into her lap. Maybe the light will be just perfect while she’s driving her boys to school, and she can snag a selfie in the car and get a few thousand likes from the sexy image on Instagram. She’s always got to be ready. 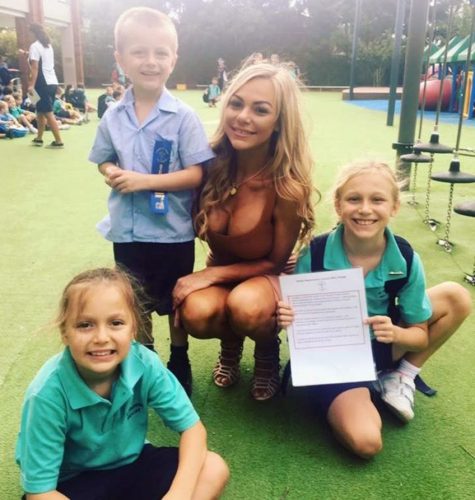 One day when she picked her three children up from school, Bella arrived with a photo-ready tight beige dress. She felt that she looked great and did not appreciate it when people started criticizing her outfit as being inappropriate.

“I posted a photo on social media of my kids at school with their awards and me, and the photo went viral because apparently the way I was dressed wasn’t appropriate for school,” Bella told Caters News. “People were commenting, saying I had my boobs out, and I shouldn’t have worn that dress.” 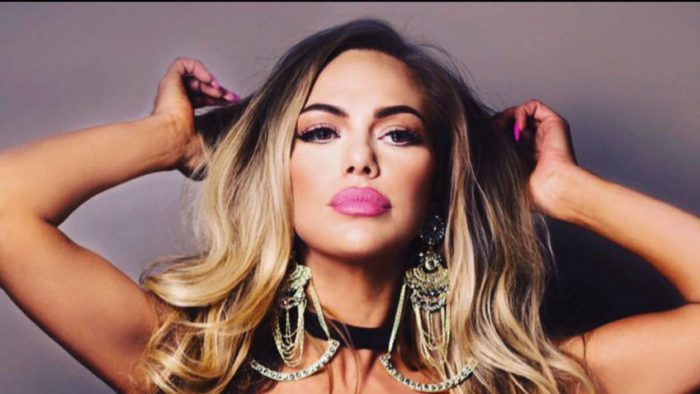 Because Bella has breast implants, her “assets” are even more noticeable. This has made the critics get even louder. That’s why this glamor model has come forward with her story. She wants other people to know that the daily abuse she receives for being a hot mom is almost too much for her to endure.

“As soon as I got a breast augmentation, I was viewed differently by most of the other mums. Being a mum doesn’t mean you have to give up your whole self-being. I am trying to create awareness about that,” she explains. 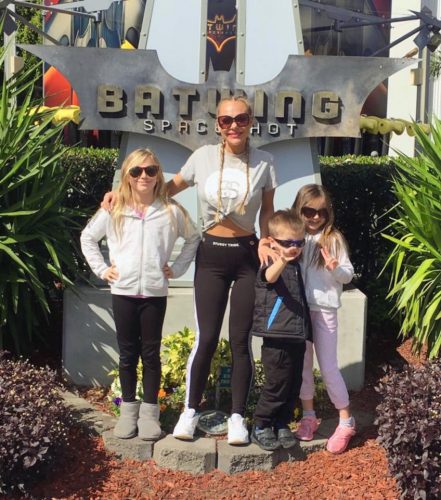 Not only do people abuse Bella over the way she looks, but they also criticize her for focusing so much on the external world. They don’t like how she likes to buy things and collect other things.

“Someone said to me that they’d rather spend their money on their children. But just assuming I don’t spend my money on my kids is ridiculous,” she says. 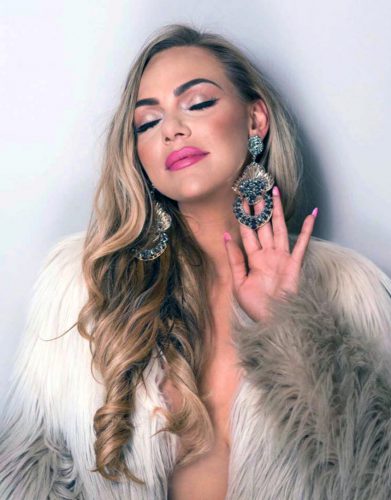 “My children love me the way I am. If I was to change my appearance then I wouldn’t be their mum — I wouldn’t be me,” she says. “My kids think that I am the best person on the planet; they look at all the other mums, and they wonder why they’re not like me.”