Mom Has Been Pregnant Every Year She’s Been Married, And She Is Trying For More Kids 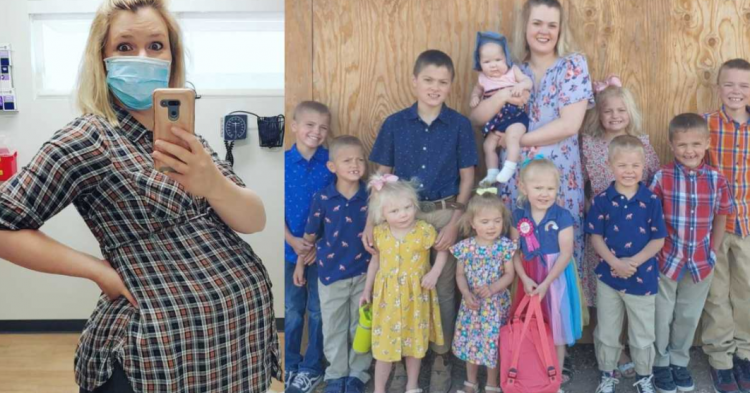 Courtney Rogers always wanted to be a mom of a large family. But few people thought this New Mexico mom would turn her career as a mother into an Olympic sport! Now, the 36-year-old mom is raising eleven kids with the support of her loving husband from their large property in Santa Fe. The pair married in 2008. Since then, Rogers has been pregnant with a child every single year and has no plans to stop growing her family in the near future.

On Instagram, Rogers shared snapshots from her life as a busy mom. She tries to use social media as a way for people to take a glimpse into her life and see what it’s like for someone raising so many children – while simultaneously dealing with the challenges of being pregnant year after year. 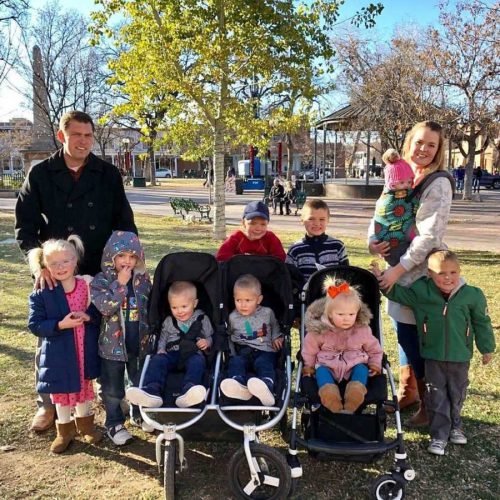 She recently opened up about her family life on Love What Matters, writing: “My husband and I are both the oldest of large families (6 and 10 children). We talked about children before marriage, but I don’t think I ever wanted a certain number. I do remember my husband suggesting having ten because his mother had 10. I scoffed and said I was ‘too old.’ My oldest child ended up being born just before my 26th birthday.” 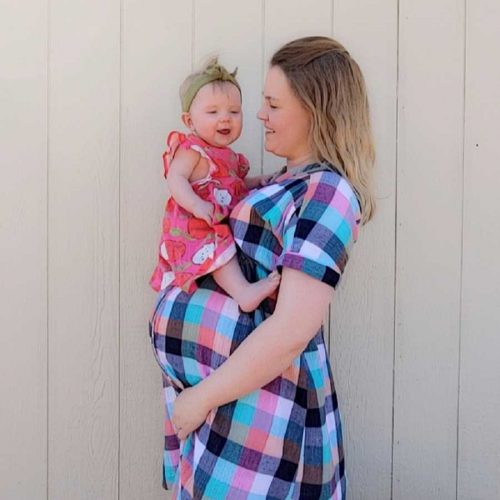 While she has played with the idea of growing her family for as long as possible, the truth is that she simply doesn’t know how many more children she will be able to have. 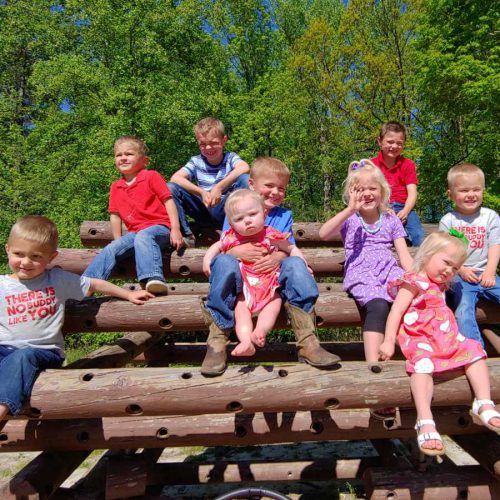 “We get asked at times whether or not we plan on having more children. The honest truth? I really don’t know. Due to complete placenta previa and a cord issue during my twin pregnancy, I’ve already had to have two c-sections. Thankfully, I found a great team of midwives at our university’s hospital, and I’ve had the opportunity to VBAC since then. I’m sure by now I’m one of their regulars, and folks at the ultrasound office even recognize me and my chart. Some people have expressed concern about my health, but the rest of my pregnancies have been complication-free and full term. However, I know anything can happen in the future, and if other complications come our way, we’ll wisely consider our family planning options.” 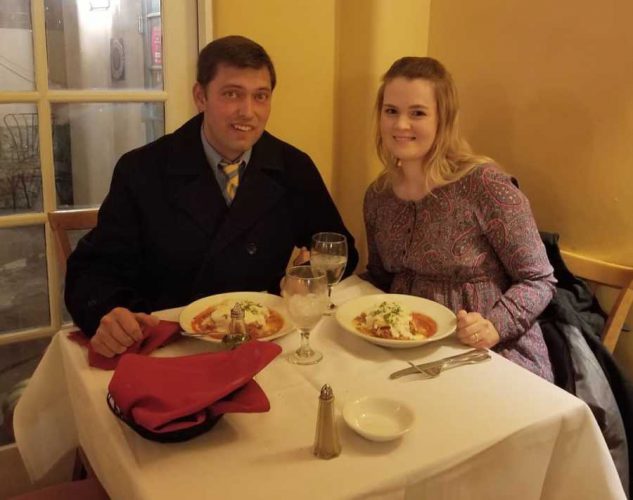 However, she recently told the Sun that she hopes to have more children. 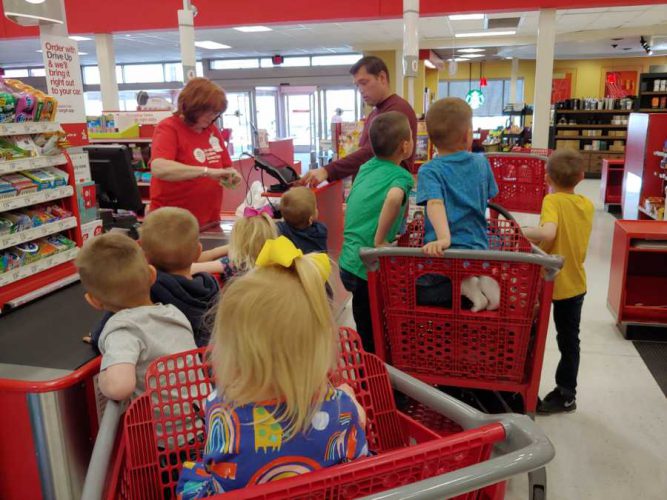 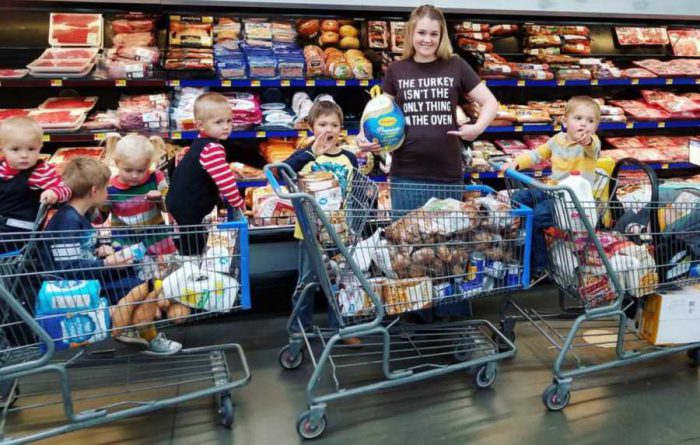 Rogers met her husband at a church camp through a set of mutual friends. However, they spent the first part of their romance apart because Rogers lived in North Carolina while Chris lived in Georgia. Both of them were devout Christians who knew their faith in God and love for one another would unite them soon. The following year it did when the pair got married, and Rogers got pregnant with her first child. 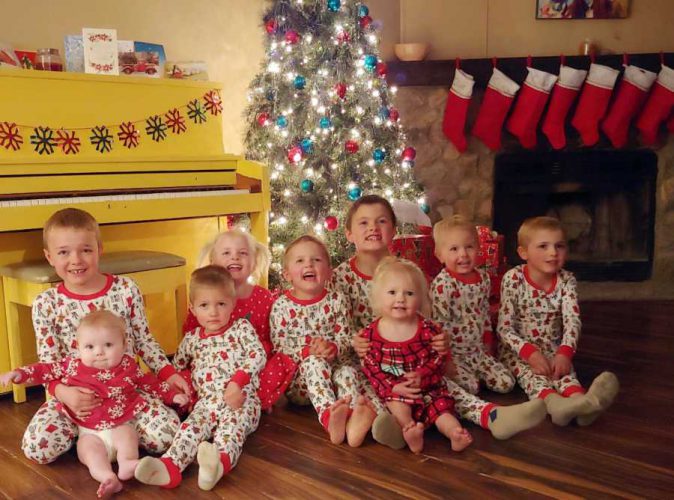