Nobody Approves Of Mom’s New Hobby, But She Can’t Say No To The Money. 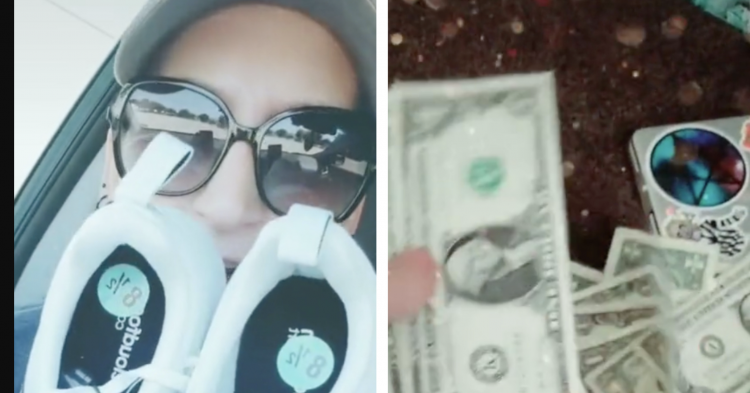 Tiffany Butler, 31, has a passion few people understand. While other moms busy themselves by crocheting baby blankets or cooking dinner, Butler walks the streets under her alter ego, Dumpster Diving Mama. As a mother of four, Butler must be creative to make ends meet – but she has found a secret hiding place for untapped wealth. And it just so happens to be hiding in other people’s dumpsters.

Over the years, Butler has found some shocking stuff in the trash. Because people throw out all sorts of stuff – some of it still has value – she hoards it all and sells what she can. 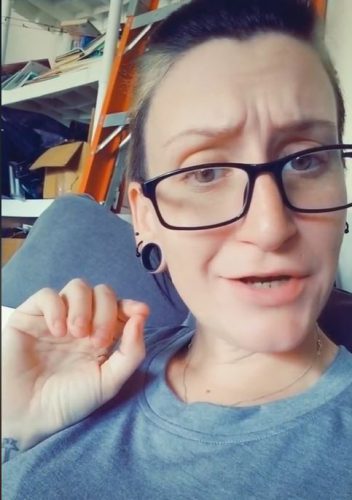 “When it comes to valuables, I’ve found SO many things,” Butler told In The Know. “From six boxes of untouched perfect makeup to a $3,000 armoire or boxes of brand new pet supplies, I have found so many awesome things I really can’t keep track of everything.” 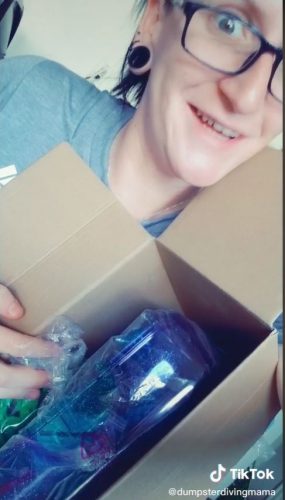 Now that America is enthralled with the Chinese-created TikTok app, Butler has turned her passion for dumpster diving into a career. TikTok has made her famous. With more than 5.5 million views, she is raking in cash for her habit of hitting the trash heaps of America.

As the coronavirus pandemic forces more moms to search for valuables in dumpsters and trash bins, Butler has attracted a large following. People are eager to find more ways to make money as the economy crumbles and crashes around them. And if Butler can make a fortune diving into dumpsters, other moms are eager to cash in as well. 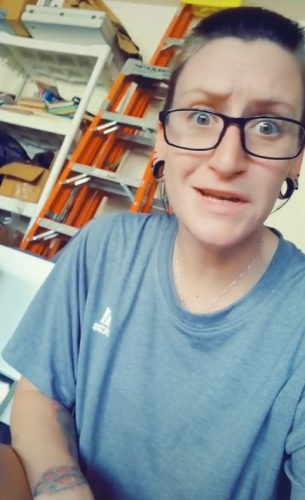 While Butler seems like an expert who has been spending her free time in dumpsters for years, she only began hitting up her neighbor’s trash back in January 2017. The Texas resident decided to give it a shot after she saw another person pull some valuables out of a dumpster online.

“I saw a video of a girl dumpster diving at Ulta, and I was shocked at the fact she found perfect makeup just thrown in the dumpster,” Butler said. “So, of course, I had to go and try it out for myself! I did my first dive in January 2017, and I found makeup. From then on, I’ve been hooked!” 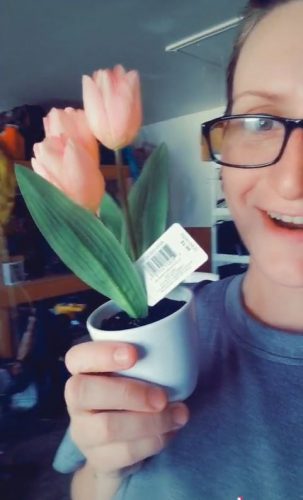 Butler keeps a lot of the stuff she finds in the trash. For example, she stocked up on “about 200 pounds of cat food for [her] kitties and litter (which is enough) for a few months.” However, she also cashes in on the dives, selling items at garage sales and on Facebook Marketplace.  She also sells her treasures (other people’s trash) on Poshmark and Mercari. 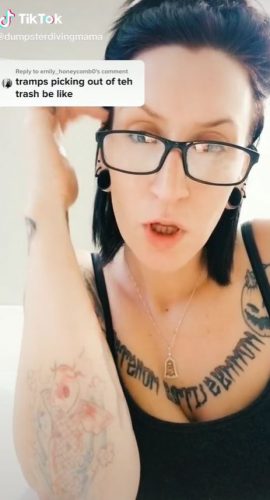 When she first launched her career as a dumpster diver, she tracked the dumpsters she hit and what she found. Now she just prays for good luck.

“I just go every day, and it’s a hit or miss,” she said. “Sometimes you win, sometimes you lose. It’s part of the fun!”

I FOUND A MICHAEL KORS BAG IN THE DUMPSTER, AND IT HAS MONEY IN IT! CRAZY!!! ##FORYOUPAGE ##DUMPSTERDIVING ##DUMPSTERDIVER ##TRASHTOCASH ##FYP