Nobody Came To Visit This Little Girl In The Hospital For 5 Months, So The Nurse Stepped In 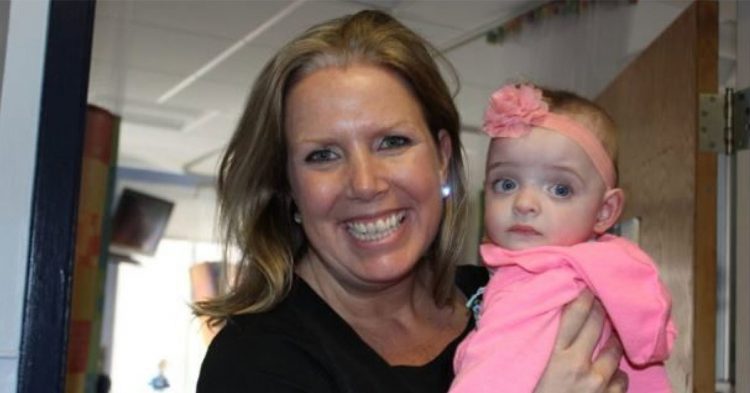 Because little Gisele entered the world prematurely to a mother who abused heroin, cocaine, and methadone like her life depended upon it, Gisele’s life was in peril. She weighed about two pounds and was diagnosed with neonatal abstinence syndrome, which meant she suffered from withdrawal symptoms because her mother abused so many drugs that the baby got hooked on the strong narcotics while gestating.

She spent the first three months of her life living with her mother. Fortunately, the state realized their error and removed her, handing her over to the good people at the Franciscan Children’s Hospital in Brighton, Massachusetts. 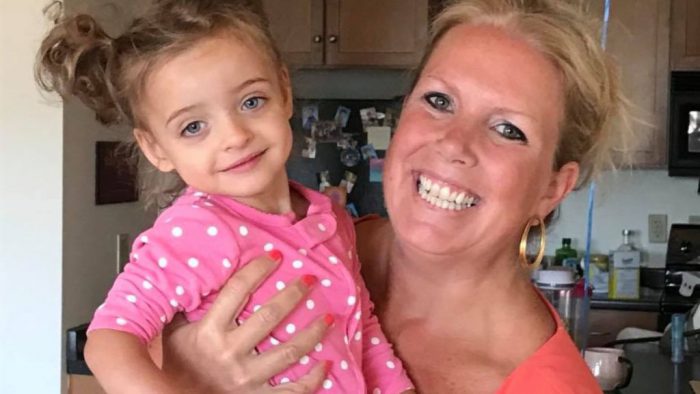 The director of nursing at the hospital, Liz Smith, met Gisele during her stay in the ICU. Smith realized the sad fact that this baby had been in the hospital for five months without a visitor.

Smith kept thinking about the baby. The loneliness the little girl endured made Smith sad.

“Since the moment I met her, there was something behind her striking blue eyes capturing my attention,” Smith revealed in an emotional interview with The Washington Post. “I felt that I needed to love this child and keep her safe.”

Smith had never had children of her own. She had focused on her career. But when she met Giselle, she saw that she could become a mother. She put in a request to become a foster mother to Gisele. And as the paperwork got processed, she visited her and soothed her.

“She was behind developmentally, and I wanted to get her out of the hospital and get her thriving,” Smith said.

When the bureaucracy caught up with the case, Smith was allowed to remove Gisele from the hospital and take her home with her. But Smith had to do it on one condition – and it broke her heart. The state would try to establish a connection with Gisele’s birth family. Although Smith was falling in love with Giselle, she couldn’t stop the girl’s birth family from taking over if they wanted. 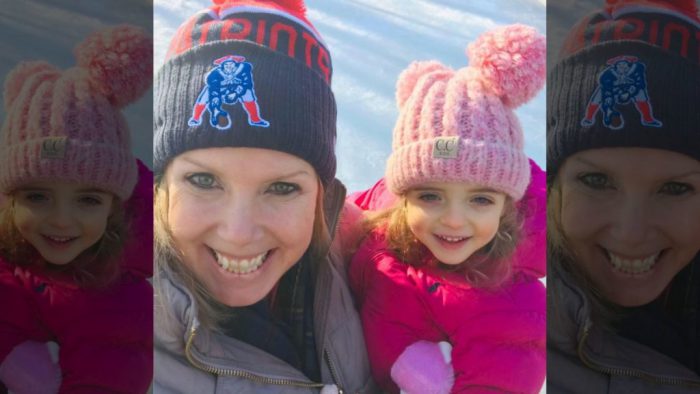 “Leaving the parking lot of the hospital with Gisele and a car full of baby stuff, I was in shock that it was happening.”

Every moment with baby Gisele was pure bliss. She treasured it even more, knowing that it could be gone on the flip of a switch.

Then, the state told Smith that Gisele’s parents were not interested in her.

“The day I got the call that their parental rights were terminated was very sad,” Smith admitted. “My gain was another’s loss. It’s a feeling difficult to describe when you are experiencing this life-changing moment that someone else is as well, in the opposite way. The bottom line is: It’s devastating for another family.”

Fortunately, this little girl found a caring woman to raise her.

What do you think about this case, and how lucky Gisele and Liz Smith were to meet?