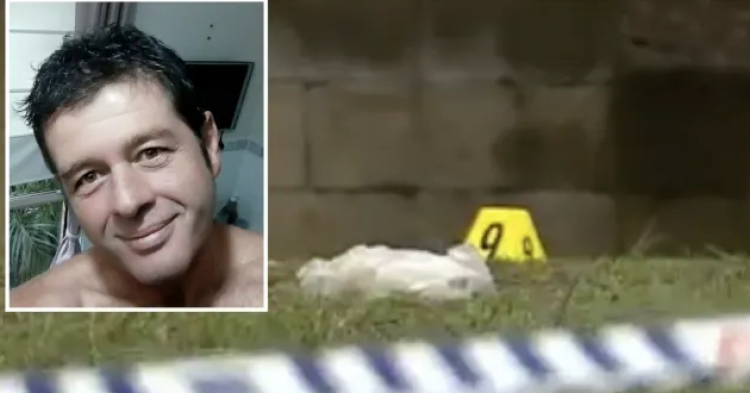 Some communities crack down hard on child rapists and other pedophiles. Others give these sick criminals little more than a slap on the wrist. Brett David Hill, 49, was caught after he tied an eleven-year-old girl to a tree and raped her. Despite being caught by law enforcement, the Australiana predator was given just a handful of years behind bars for destroying the little girl’s innocence and ruining her life forever.

He abducted the child at 9:15 am on June 12, 2018, from Hudson Park at Adamstown Heights. She did not go willingly. Instead, the father-of-three wielded a pair of extremely sharp scissors that he threatened to use to slice her up if she did not do exactly as he wanted her to do. And as a child rapist, he had some terrible ideas in mind. For the next five hours, he raped his victim three times at three different locations – once while she was tied to a tree. When he was finished using her underage body for his sinister purpose, he wrapped her head in a plastic bag and deposited her assaulted body at the Kotara railway station at 2:15 pm. 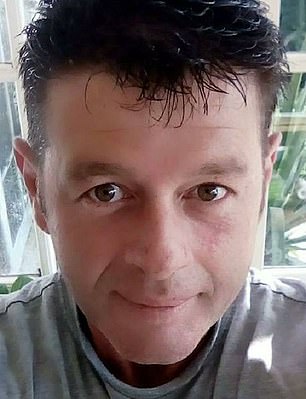 Fortunately, the victim was brave enough to share her testimony against the rapist. She confessed that the rapes ruined her innocence and destroyed her childhood. She was left emotionally scarred and cannot find it within herself to trust strangers ever again. The multiple rapes also made the eleven-year-old victim contemplate suicide because she felt that ending her life could be a better outcome than having to deal with the nightmare.

The Australian judicial system slapped the child rapist with just twenty-three years and six months behind bars with the promise that he would be eligible for parole after just seventeen years. If all goes according to the plan set forth by the Australian judge, Hill would be a free man in 2035 so long as he manages to complete all necessary requirements to get parole. Any American justice system would have struck the child rapist with a much harsher penalty given the chance. 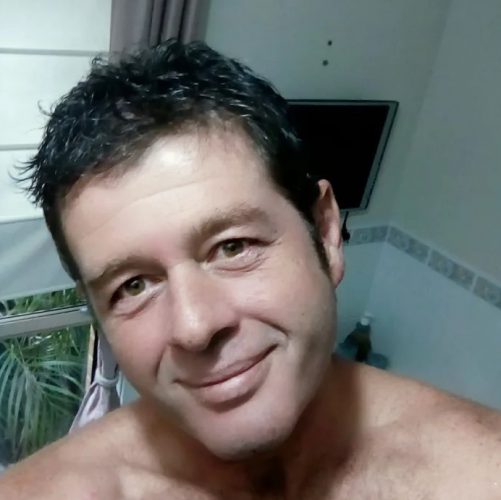 Judge Roy Ellis admitted that Hill’s crime was very extreme. In addition, the convicted child rapist showed no remorse for what he had done to the little girl and had no compassion for victimizing the child through the multiple episodes of sexual assault. Nevertheless, the judge did not give Hill a severe punishment. Many people were outraged that the punishment did not match the crime.

“That is the big question with me, is why I did such a thing,” he told a psychiatrist. 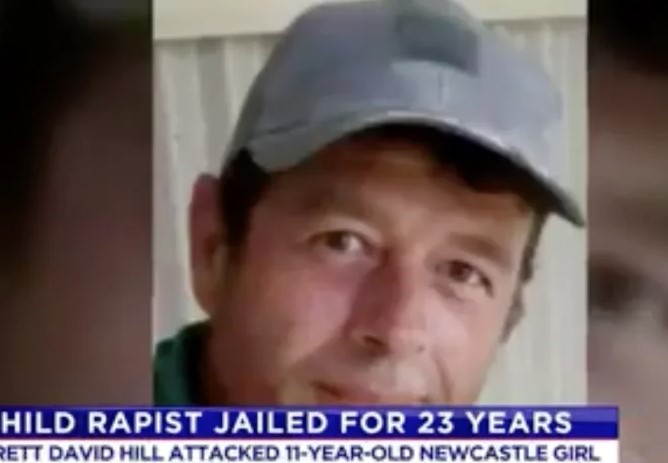 Meanwhile, the brave victim, now thirteen, read her victim impact statement to the criminal in court: “I have had suicidal thoughts because I want the pain to stop and to be in control of my thoughts and my feelings. I will deal with this for the rest of my life. I had come a long way from when this first happened, and I have achieved and survived a lot.”

As Hill was led out of the courtroom, the victim’s father shouted: “I hope you burn in hell, you scum.”