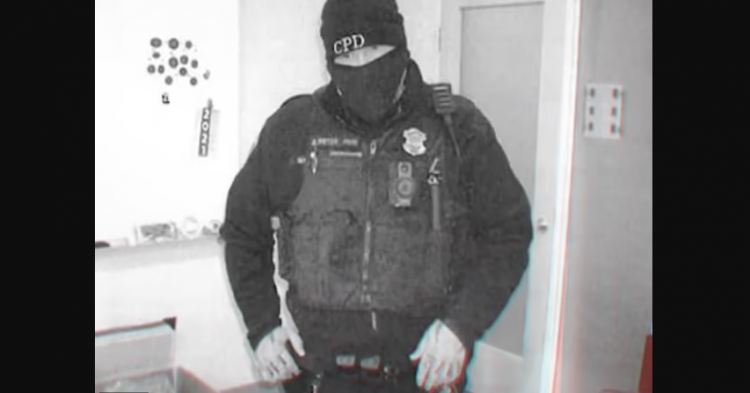 Former Cincinnati police officer Eric Wayda does not believe he should have been fired from his job in the Ohio police department. However, the former officer tattooed the words “pure” and “evil” over the knuckles of both hands to signal his intentions. The 50-year-old is now appealing his recent termination from the Cincinnati Police Department because he thinks he was unfairly fired due to his offensive body art.

Wayda spent his cop salary on the tattoos and got the ink injected into the skin along his knuckles in December 2021. He immediately violated the police department policy of not allowing cops to have tattoos on their faces, hands, head, or neck. In addition to his tattoos being in direct violation of the police department code, other officers simply thought it made him look unprofessional. 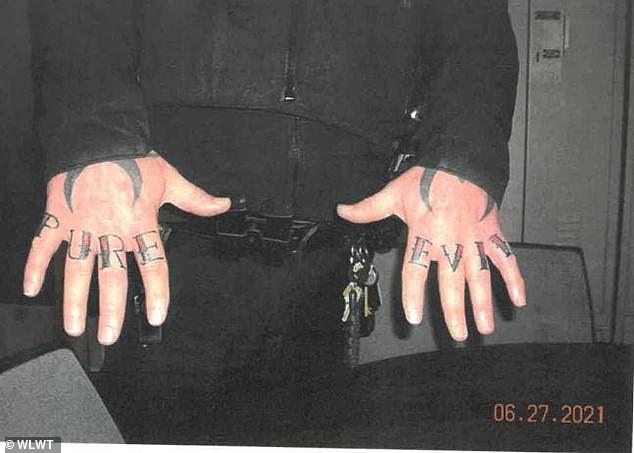 Although Weyda did not tell anyone he got the tattoos, they were noticed very quickly. That’s when his supervisors transferred him to the impound lot so he would not get to deal with members of the public. The disciplinary records show that Weyda was transferred out of the line of duty “as a temporary measure to limit his exposure to the public.”

However, a city vendor issued a complaint about the cop’s knuckle tattoos. As a result, the police department could no longer employ the officer who broke the rules and violated the police officer code.

In April, Weyda went to a pre-disciplinary hearing and defended his choice to get the tattoos on his hands.

“I made a bad decision by getting the tattoos on my knuckles,” he admitted. However, he did not want to get “pure” and “evil” covered up. He also admitted that he had 95 percent of his body tattooed and was not willing to pay the expense to get the tattoos on his hands removed as the process would be expensive for him on a policeman’s salary.

Weyda also insisted that his tattoo did not signify “pure evil” but was meant to symbolize the symbolic struggle between good and evil.

“To be honest, they have meaning to me, not only where they’re at, but what they say,” he said.

“Quite simply, a police officer’s hands should be seen as a symbol of safety and security rather than a provocative message of depravity and harm,” Gregoire wrote in a pre-disciplinary hearing summary. “Officer Weyda’s message also has the very real possibility to cause extraordinary damage to police-community relations both locally and nationally.”

Weyda lost his job four months after getting the tattoos. He was fired for insubordination and failure of good behavior. However, Weyda is working with the Fraternal Order of Police to appeal the decision. But will he get his job back? Time will tell.