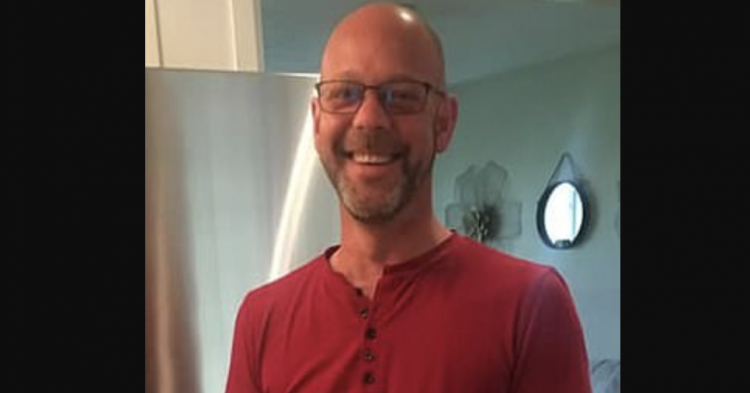 When an eight-year-old boy fell into the St. Joseph River, 45-year-old Matthew Kihlstrand, jumped into action. The boy was the son of a close friend, so Matthew knew that he was going to do whatever it took to save him. With the assistance of two strangers, Matthew rescued the little boy from the waters, but not without losing his own life to the very powerful Michigan river.

Now, people are hailing Matthew Kihlstrand as a hero for sacrificing his life to save a little boy with a bright future ahead of him. The tragic incident occurred on Friday evening in Berrien County. On Sunday, the body of Matthew was recovered. 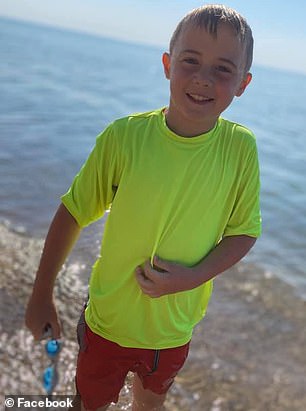 A prompt autopsy found that Matthew died from accidental drowning after he pulled the eight-year-old boy to safety. Matthew hailed from Baroda, Michigan.

In the wake of Matthew Kihlstrand’s death, the father of the rescued boy, Kyle McCallum, created a touching post on Facebook to the hero who saved his little boy. Because Matthew sacrificed his life to save the drowning boy, he will be remembered as a true hero.

“This is the face of a hero,” the boy’s father wrote. “Matthew Kihlstrand died saving my son from drowning. His last moments were submerged below the St. Joseph River, pulling my son up and pushing him above the water where two other heroes, Cameron and Austin, helped my son get to safety. I hate the fact that I cannot thank him for what he did, but I can help keep his memory alive. I never really thought I would ever experience something like this, but I did. It can happen. Cherish your loved ones, and truly appreciate the time you get with them. Thank you, Matthew, Austin, Cameron, and God!” 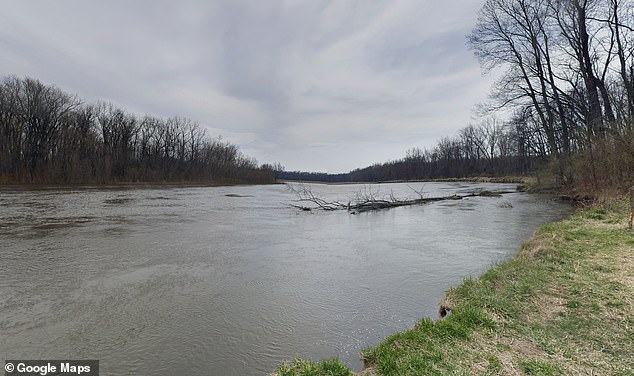 The Sheriff’s Office reported that Kihlstrand was on a pontoon boat with another adult and three children. At some point, McCallum’s son, Levi, began to struggle as he swam alongside the boat in the river. Witnesses observed that the boy was in the river without wearing a life jacket. Then oblivious people on jet skies zoomed right past the boy, submerging him in the large waves left in their wake. 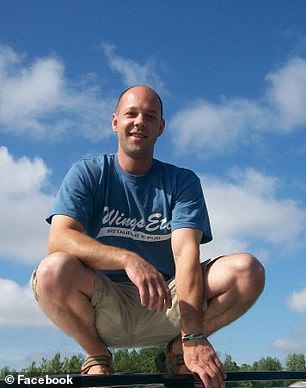 Levi’s mother described Kihlstrand as a close family friend. He refused to let Levi drown while he was on watch – even if rescuing the boy cost him his life. 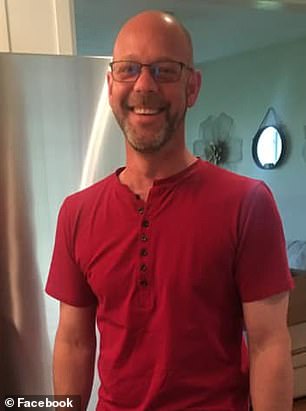 “From what Levi had told me, they were both under the water, and Matt grabbed him and pushed him so hard and far ‘out of the deep,’” wrote Brittani Evett in her social media tribute. However, Kihlstrand went underwater and could not be found. 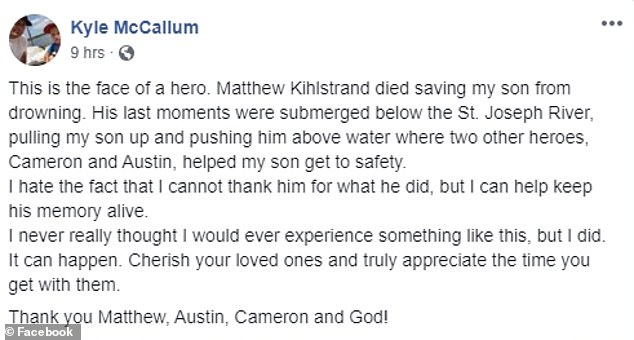 The mom wrote, “Matt died, saving my son… He didn’t even hesitate. He is a hero. I want to scream this to the entire world!!! he was such a good, kind, and selfless man. I wish he had never drowned. I wish both of them survived. No amount of words can express my gratitude and my grieving pain I have endured during these days since this horrible tragedy. I can never repay or hug Matt for what he did and endured, but I pray to him and have been thanking him nonstop.”