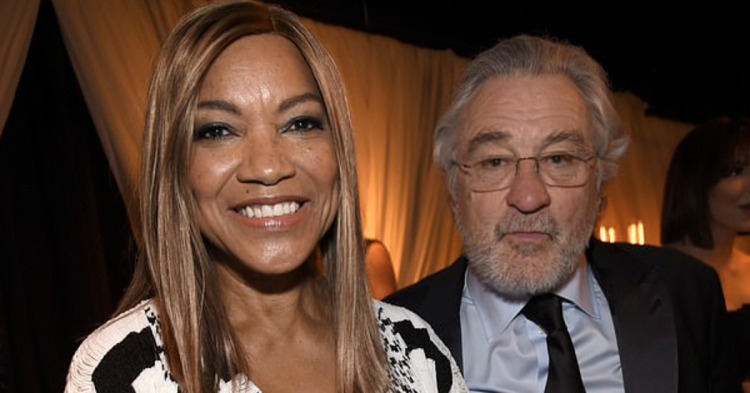 Back in 1997, actor Robert De Niro married Grace Hightower. Although the couple split a few years later in 1999, they eventually reunited and renewed their wedding vows in 2004. However, the couple has continued their rollercoaster romance by filing for divorce in 2018. Now, De Niro claims that his bank accounts are running dry as Hightower continues to spend his money like it is limitless, which has forced De Niro to take on any role available to pay the bills.

Now, a judge has decided that Hightower should receive $1 million every year from De Niro. Additionally, the couple must split the proceeds from the sale of their shared $20 million home. Their divorce battle has been years in the making after the divorce was officially filed with the court in December 2018. 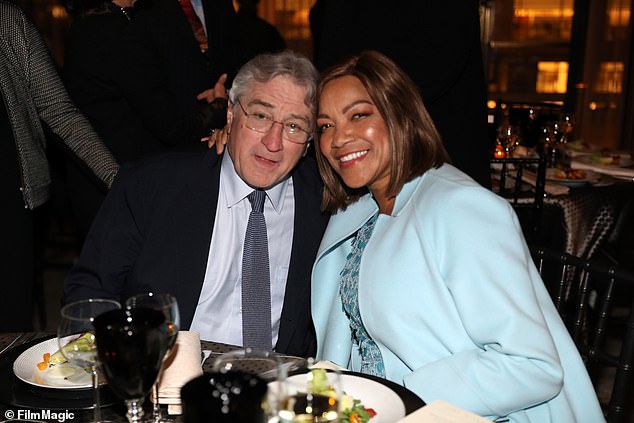 In the beginning, De Niro and Hightower fought each other over the custody of their shared nine-year-old child. However, now the battle has evolved to encompass money and property as they look to finish up their divorce and separate once and for all.

However, Hightower might be spending money faster than De Niro – a high-paid actor – can make it. According to documents, Hightower spends about $215,000 per month on credit cards as well as an additional $160,000 per month in cash.

According to De Niro’s attorney, Caroline Krauss, the actor is running out of money because his ex-wife is spending it all too fast. The coronavirus pandemic has made it harder for the actor to find work because Hollywood movies were put on hiatus due to the illness. 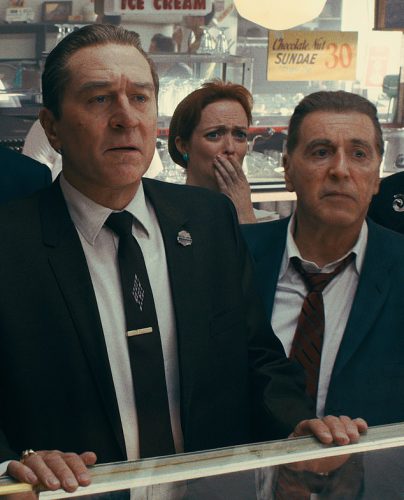 However, De Niro received $5 million for his starring role in Martin Scorsese’s latest gangster film, The Irishman. He also took home “tens of millions of dollars” after qualifying for a federal program for coronavirus relief.

According to Hightower’s attorneys, De Niro’s net worth is closer to $500 million. An assessment on the Celebrity Net Worth website agrees with this number. However, Caroline Krauss claims that De Niro’s estranged wife’s spending habits have put a massive strain on the actor’s nest egg.

“Mr. De Niro is 77 years old. And while he loves his craft, he should not be forced to work at this prodigious pace because he has to,” Krauss said. “When does that stop? When does he get the opportunity to not maybe take every project that comes along? Or not work six-day weeks, 12-hour days, simply to keep up with Ms. Hightower’s thirst for Stella McCartney?”

Throughout the coronavirus pandemic, De Niro has been trekking between his Manhattan home in Tribeca, an estate in New Paltz, as well as another apartment that he rents in Manhattan. When the couple’s home finally sells, De Niro will be responsible for buying his ex-wife another place to live.

De Niro will also have to put most of the earnings from his next two films toward tax bills.

“There’s nothing ordinary about these expenses for 99.99999% of the world. These are extraordinary to an almost unimaginable degree,” Justice Matthew Cooper said at Manhattan Supreme Court ruled. “I want to get these parties divorced. I want to get Mr. De Niro and Ms. Hightower to go their separate ways. They’re both going to come out of this richer than most human beings who walk this earth. There’s no question about it.”

What do you think about Robert De Niro’s divorce troubles?