She’s Been Raising This Puppy For A Year. Today She Learned He’s Not A Puppy At All 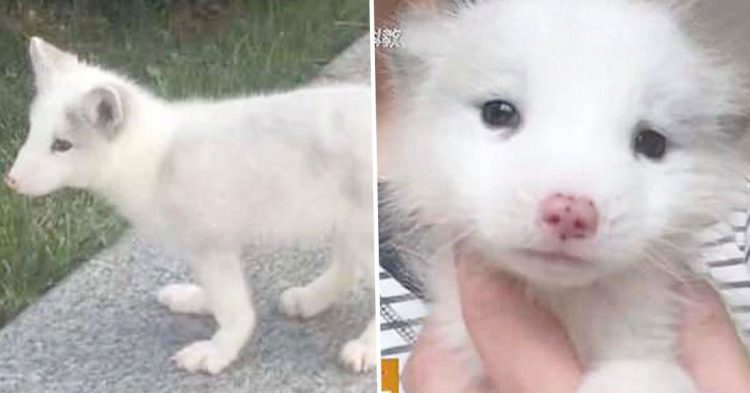 When a woman fell in love with the smallest, most cuddly puppy, she knew that she could not live without it. She gave the animal her heart and soul for an entire year, raising it up just like millions of dog owners do every day. However, as the puppy started to grow, it became more demanding of Ms. Wang, and soon she realized the fact that had been staring her in the face all along – it was never a puppy, to begin with, she had been raising a fox cub this entire time!

If you thought you were raising a puppy only to realize it was a wild fox or a wolf, what would you do? You’d still have so much love for the animal and not just want to hand it over to an animal rescue organization where it might meet the end of its life if it couldn’t get the care it needed. The animal would also not be able to get released into the wild because it had been spoiled by your love ever since it was a little one. What choices are you left with? 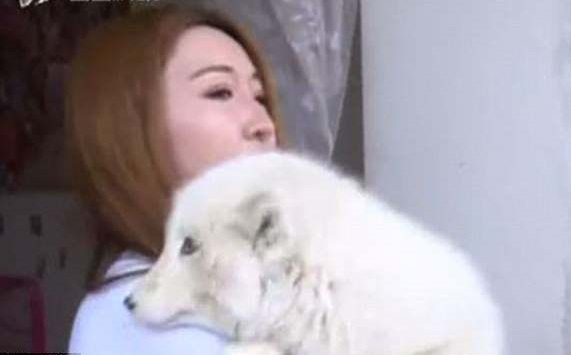 “The fur got thicker when it reached three-months-old. Its face became pointy, and its tail grew longer than that of a normal dog. Other pet dogs seemed to be scared by my pet, so I walked it on a leash.” 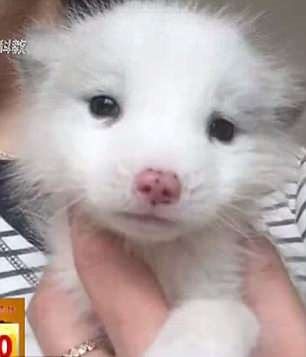 Even though her pet seemed different and other animals knew to fear it, Ms. Wang did not know the truth until she decided to get a professional opinion on it. To do that, she took her pet to a local zoo. Within a matter of moments, the animal experts identified the animal like a fox – not a domesticated dog.

The staff member told her: “Based on the size, it is a domesticated fox. It carries a smell in their body and the smell can get stronger as it grows older.” 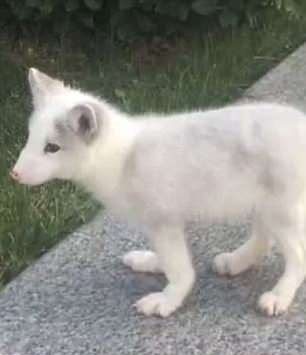 As you can imagine, Ms. Wang was startled! For the past year, she had been raising a wild animal as her pet. Now she didn’t know what to do.

Foxes are common in Asia. And many pet shops sell them as pets. But Ms. Wang was taken by surprise when she came into possession of her “puppy.” She had no clue that she was raising a domesticated fox. Pet stores sometimes sell foxes as Japanese spitzes and charge a lot of money. It’s a way to swindle unknowing animal lovers. 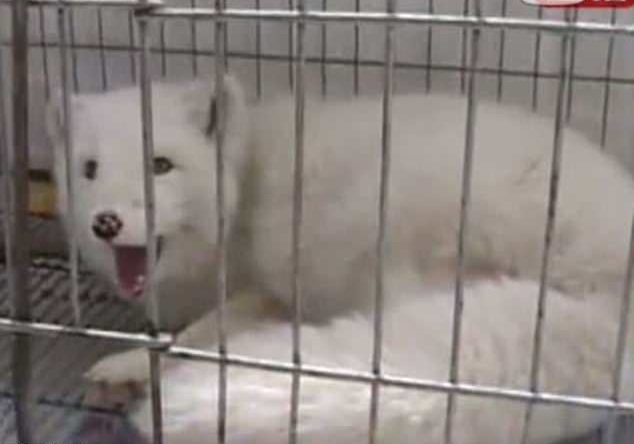 As DogZone writes, “(Japanese Spitzes) will enjoy curling up in your lap for a warm snooze. But do not be fooled, this is not a sedentary breed, as they also love to be active and get outdoors for walks,” adding, “Despite its small size, this breed is courageous and bold and are excellent watchdogs.” 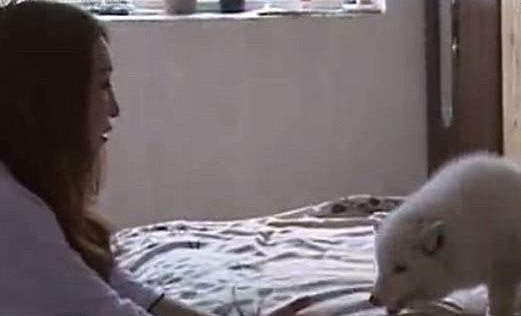 Ms. Wang thought she was getting a Japanese Spitz, not a domesticated fox! And it proved much more difficult to raise a fox than a dog. Her pet had stopped eating dog food and chicken. She was growing worried that she could not provide a good home for him. That’s why she left him with the zoo where he would be able to get much better care and attention than what she knew how to provide. 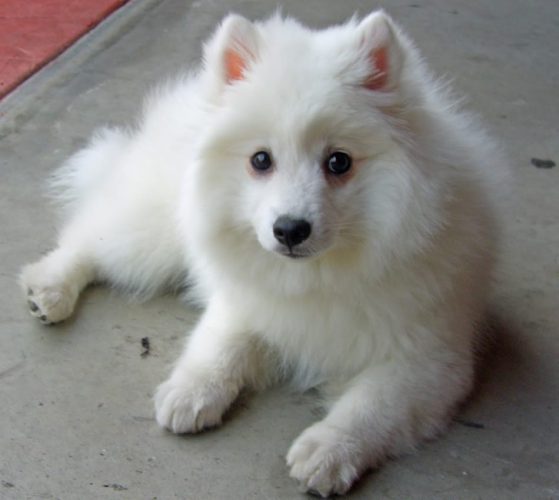 As any pet owner understands, this was a heart-wrenching decision for Ms. Wang to make.