She’s Pregnant With His Child, But If She Gives Birth They Will Both Go To Jail : AWM

She’s Pregnant With His Child, But If She Gives Birth They Will Both Go To Jail 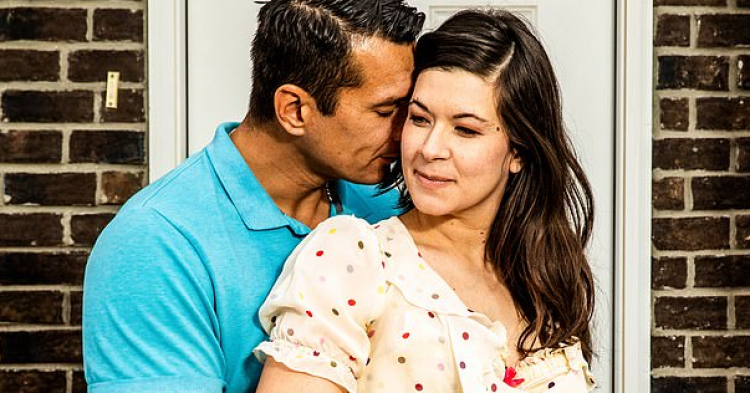 In Utah, two cousins have gone against the wishes of their family and married. Although they’ve had repeated problems conceiving a child, the family members are refusing to give up. That’s why the young cousins are trying again – and despite already having had a miscarriage – expect to give birth to their first child in May. The baby boy, who is expected to be normal and healthy, maybe born behind bars as the married couple has broken the laws of the state of Utah by demanding fruit from their illegal union.

Lovers Michael Lee and Angela Peang, first cousins from Eagle Mountain, Utah, could face five years in prison and a $100,000 fine for producing a baby out of their illegal love. Utah outlaws first cousins from having intercourse in the state and take the law seriously – as they will not hesitate to lock up the young father and mother if the baby boy is born as expected in May. 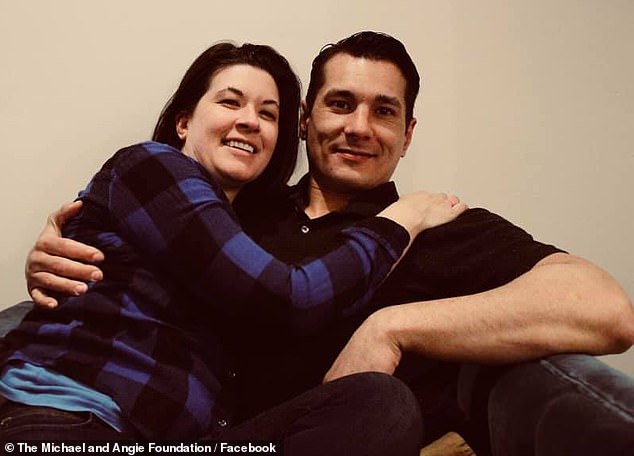 Currently, Peang is five months pregnant with her cousin’s baby. The child, a baby boy, is expected to be born in May. The father of the unborn baby is Peang’s cousin, the son of Peang’s father’s little sister.

Because marrying your cousin is illegal in Utah, Lee and Peang cross state lines into Grand Junction, Colorado, where their love was welcomed with open arms. They got married and then returned to Utah, where their type of familial love was outlawed. Now that they are challenging the system of law in the state, they could wind up behind bars if the baby is born as it verifies they had intercourse as is against the law. 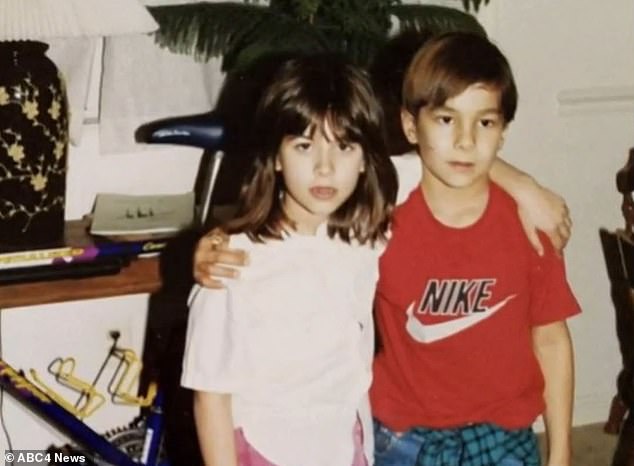 The first cousins are both thirty-eight-years-old. They are set to appear in the television program “Extreme Love” on WeTV. They’re happy to discuss how they fell in love with each other, despite being first cousins and close family members. They will discuss their decision to produce a child despite the child’s increased risk of genetic mutations and disabilities. All tests have shown that the baby is expected to be “normal and healthy.” 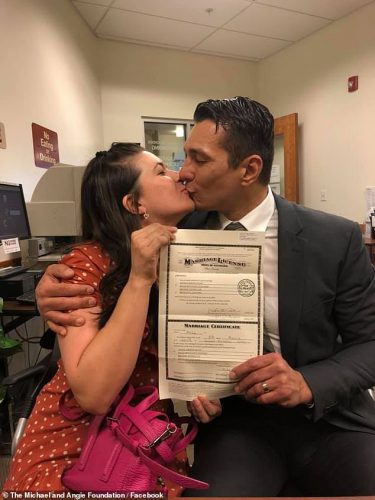 “We had to do our due diligence because everyone was saying to us, ‘No, don’t do that!’ and “It’s too risky and irresponsible,’” Peang said. “So we did genetic testing and found out it was okay for us to parent together.”

When the blood tests told them that they were okay to follow their heart, the young couple was delighted. 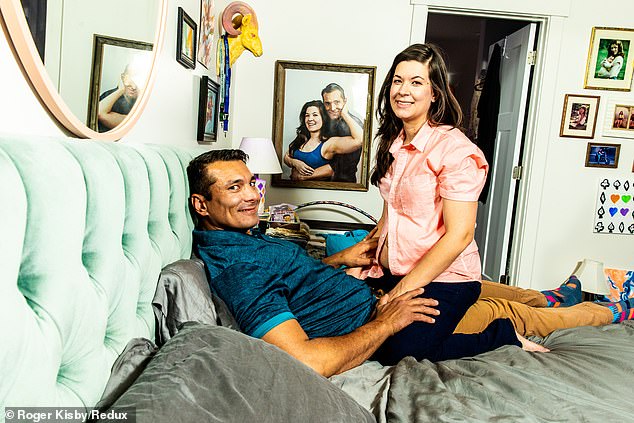 “It was such a relief,” the expectant mother said. “Now, we are planning for a wonderful future together.”

Peang already has three children from a previous relationship (no relation). But it wasn’t until she married her cousin and indulged in their huge sexual appetite that her fourth child was conceived. 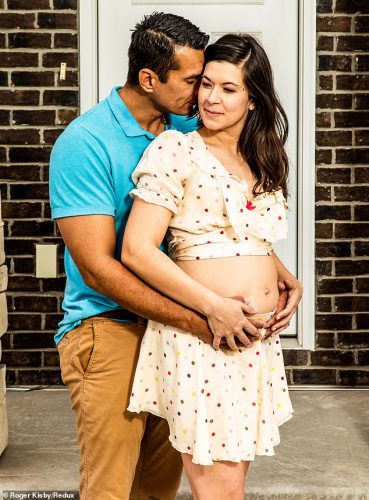 Do you think Utah will crack the whip and lock up the first cousins for having intercourse, although it is against state law?