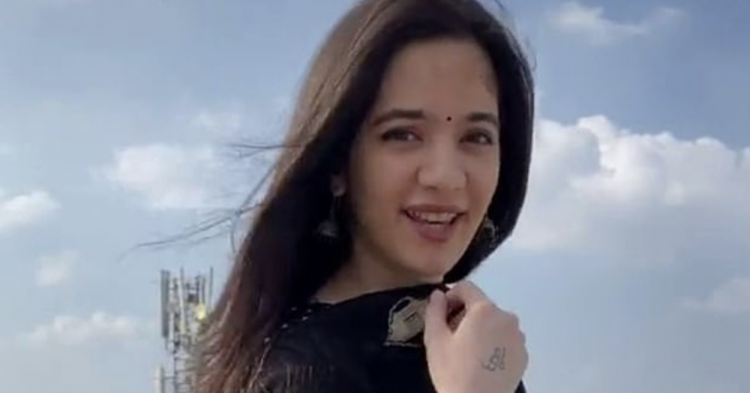 When sixteen-year-old TikTok star Siya Kakkar skyrocketed to fame over the last few months, the New Delhi teenager managed to keep her emotional turmoil hidden from her fans. However, “threats” over the last few weeks became overwhelming to the teenage social media star who’d gained more than one million followers on the China-based video-sharing app wit her dance routines and funny videos.

On Wednesday, the teenager was found dead in her home in East Delhi. Moments before she took her own life, the teenager stood atop a  building in New Delhi. In the video clip, she is smiling as if she doesn’t have a care in the world. In reality, the threats she kept receiving from haters via her platform on the video app. 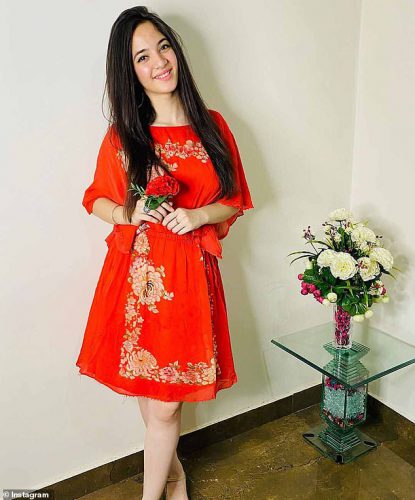 Family sources claimed that the young teen received numerous “threats” on the internet. Police have not been able to confirm these threats or the motive of the teen’s suicide. The current situation is under investigation as the police try to figure out why a beautiful young teenager with so much potential felt it necessary to take her own life.

On the day she killed herself, her manager, Arjun Sarin, spoke to Kakkar. He said that everything sounded fine and that she seemed to be doing well. Hours later, she would take her own life.

“This must be due to something personal…work-wise she was doing well,” he said. “I had a word with her last night for a new project, and she sounded normal. My company, Fame Experts, and I manage lots of artists, and Siya was a bright talent. I am heading to her home in Preet Vihar.”

The teen social media star became famous for her dance routines on TikTok. However, she also had a sizable following on Instagram with more than 100,000 eager followers. 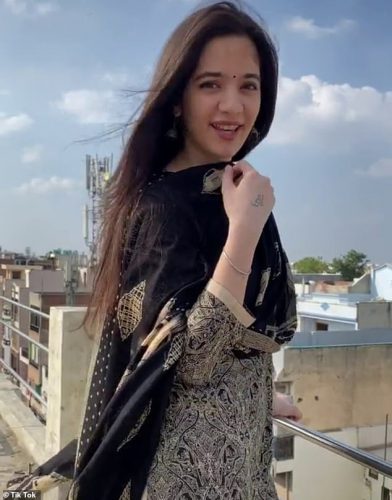 After news of her suicide broke, people began sharing their condolences on the internet. Those who worked with Kakkar were shocked at the news and expressed their sorrow for losing her so early in her life. She had a vibrant personality with so much to give to the world.

Viral Bhayani, a photographer, wrote in an Instagram post, “Sad news 16-year-old sweet tik-toker @siya_kakkar died by suicide. Before publishing this, I spoke to her Talent management agency head Arjun Sarin who just spoke to her last night for a song collaboration, and he says she was in a good mood and perfectly alright. Even he has no clue what went wrong that she had to go this way. You go through her videos and you can she was so good in her content, it’s really sad that she chose this path. If you are feeling depressed, please don’t do this.”

In the wake of the global pandemic, mental health problems have become more pronounced for some. If you or someone you love has suicidal thoughts or is contemplating suicide, speak to a licensed mental health worker, or call a suicide hotline. Help is available.

What do you think about this teen taking her own life?