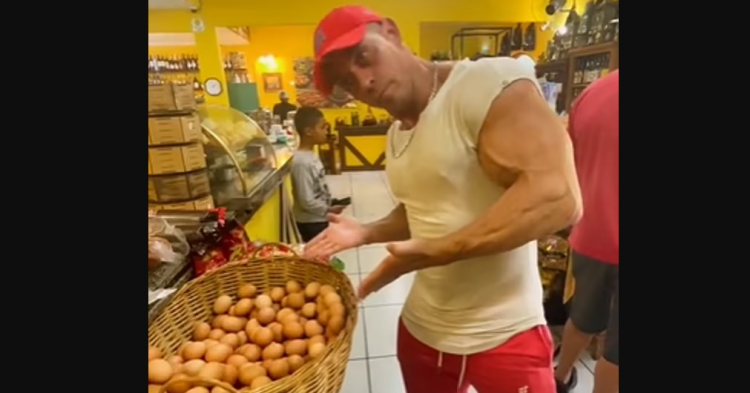 Fernando Torraca may be one of the fittest people on the internet, but the way he got to the top is causing quite the controversy. Branding himself as The King of Diet on the Chinese-created platform TikTok, Torraca shares dozens of videos offering viewers a glimpse into his strict lifestyle that includes grueling workouts and the daily consumption of at least one hundred chicken eggs.

Torraca’s revelation that he eats more than a hundred eggs per day has shocked TikTok users and others alike. People cannot believe that a single person would force themselves to consume that many eggs. Wouldn’t he grow tired of the taste of the protein-packed item? Nevertheless, Torraca insists that he must consume his daily number of eggs to maintain his muscles because eggs are the only food that doesn’t make him feel bad after eating. 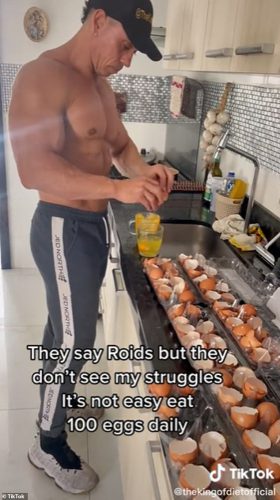 The Florida fitness fanatic initially went viral after sharing a series of TikTok videos showcasing his bizarre diet. Although he eats one hundred eggs every day to maintain his figure, fans of the fitness guru could not help but wonder – is eating that many eggs every day good for a person’s overall health and wellness? Or could it somehow be harmful to consume that many eggs at one time? 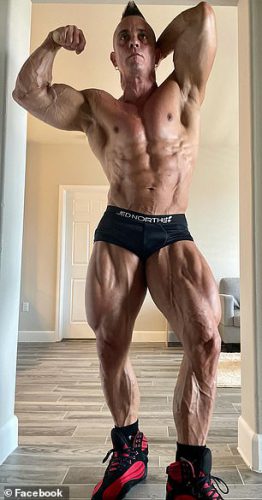 “Four hundred eggs, believe it or not, will last only four days,” he wrote alongside one video. In the clip, he showed himself carrying a large number of eggs into his home and unpacking them for his daily meal. 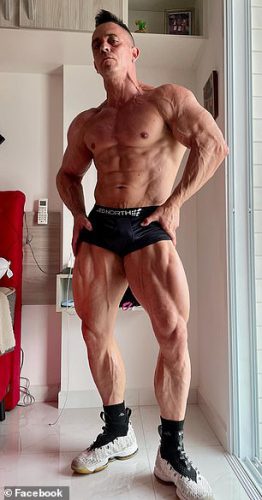 In another egg-focused video, Torraca films himself cracking open the eggs and separating the whites from the yolks. He captioned that video with on-screen text that stated, “They say [steroids], but they don’t see my struggles,” he said in the clip. “It’s not easy eating 100 eggs daily.” 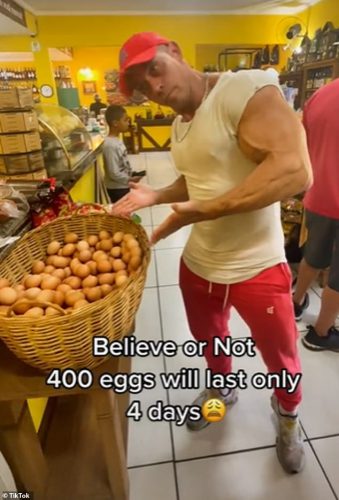 “They don’t know the truth. One hundred eggs per day,” he wrote in a third TikTok, in which he pulls up his shirt to show off his washboard abdominal muscles.

In addition to his presence on TikTok, Torraca also creates content for Google’s YouTube video platform service. In one video, he explains his passion for eggs, saying that they’re “fast to digest,” and so he eats them throughout the day in various small meals. 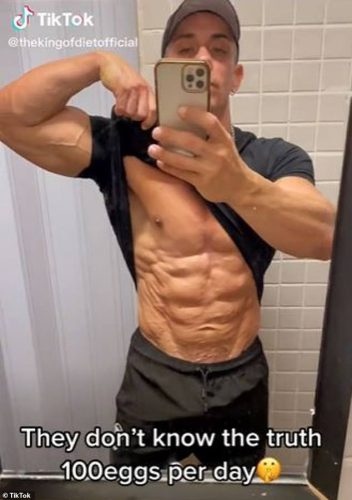 Every day he eats one hundred eggs over the course of five or so meals. Although he does sometimes eat chicken and fish to vary his diet up, he claims that these other proteins leave him “feeling bad” and “farting a lot.”

“My body doesn’t absorb that kind of protein. My body absorbs eggs really well. That’s why I eat a lot of eggs,” he added. “When I eat chicken, I feel bloated. When I have gas, my belly looks like [I’m] six months pregnant. I don’t like it.” 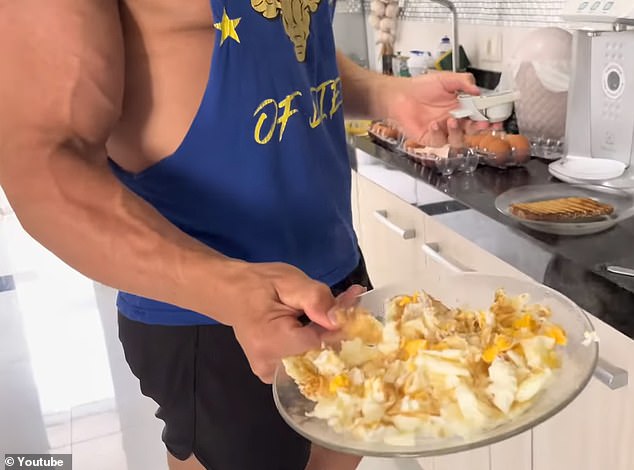 Although some people suggested he just buy the bottle of egg whites, he prefers regular eggs.

“The taste is different,” he said, adding, “I don’t like that. I trust what I see. Real eggs.”