The Owners Of The Building Painted Over Their Graffiti, So The Judge Gave Them $6M 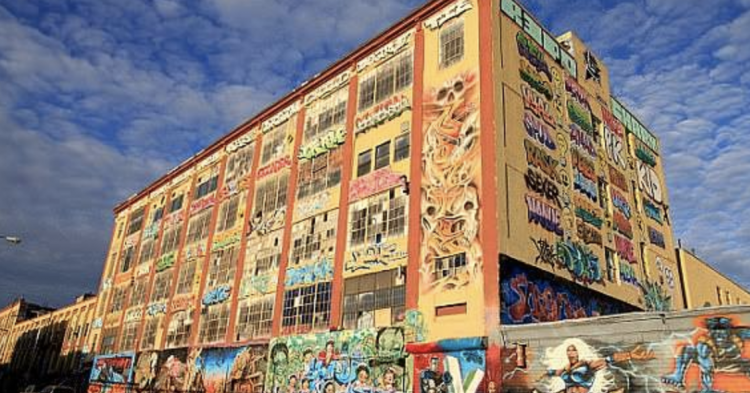 In New York City, developers destroyed graffiti art that attracted thousands of viewers every day. Because these property developers did not care about the artists or their work, they tore down the graffiti site in Queens, entitled 5Pointz that was known as the “graffiti mecca” of the world. Back in 2013, the beautiful display was destroyed and has become a court battle ever since – and now the conservative justices of the Supreme Court have ruled in favor of the artists to a tune of $6.7 million.

Artists used the wall of an old warehouse building to paint beautiful art for public enjoyment. However, developers wanted to profit off of the location, so they knocked down the old building and painted over other graffiti so they could install high-rise luxury condos. The artists banded together to take the property developers to court – and won a major victory in federal court two years ago. 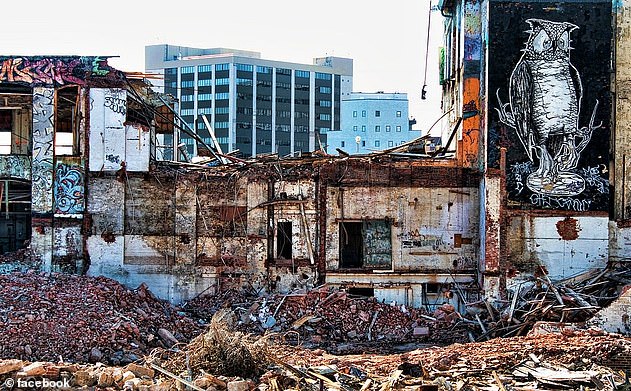 Back in 2018, the federal court ruled that the developers had flagrantly violated the Visual Artists Rights Acts, which protests art from destruction after it has gained notoriety and recognition.

The developers used their money and power to appeal the decision; however, the appeals court upheld the original decision back in February. Nevertheless, the developers continued their appeal and have just made it all the way to the Supreme Court of the United States. But the court refused to hear the case, which means they agree with the appeals court’s previous decision.

The property developers now have to abide by the law and pay the artists some $6.7 million for what they did. 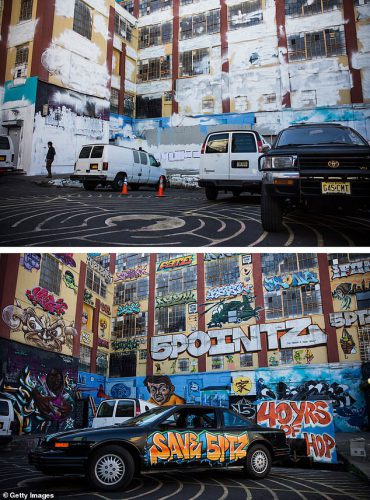 Eric Baum, a lawyer for the artists, told the New York Times that this federal court decision means that “the idea that street art is to be cherished and protected, not destroyed. The significance of this decision is that federal law now protects not only artwork exhibited in MoMA or the Louvre but also public murals, created with permission.”

The developers thought that because this was graffiti or street art, it did not have any worth or value. The federal court of the United States and the conservative Supreme Court disagreed and not wants the developers to pay the artists the money they are owed.

About two dozen artists will receive a portion of the multi-million-dollar payout. 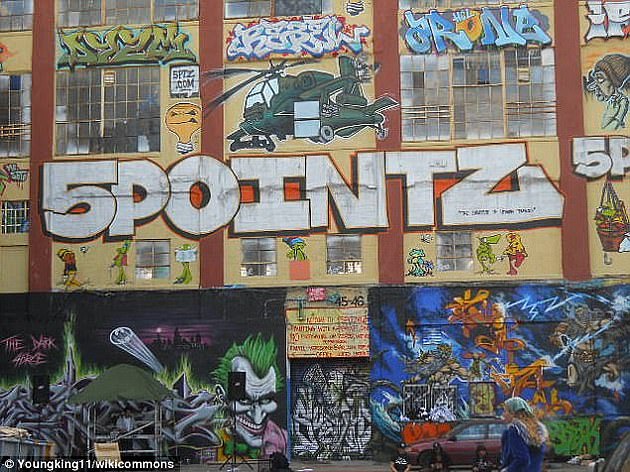 Before the developers defaced it, 5Pointz was so popular it was used as a backdrop of a movie entitled Now You See Me as well as a tour location for singer Usher.

The graffiti display first started in 2002. Over the years, there have been more than 10,000 unique paintings on the warehouse walls. But that was all brought to an end in 2013 when the developers shamelessly destroyed the street art for their personal gain.

Before its destruction, 5Pointz was known as the “world’s largest collection of quality outdoor aerosol art.”

The federal judge said in February that “respectful, articulate and credible” artists testified to the display’s “striking technical and artistic mastery and vision worthy of display in prominent museums if not on the walls of 5Pointz.”

What do you think about the lawsuit decision?