The “Ugly Duckling” Twins Who Were Mocked For Their Looks Grew Up To Be Beauty Queens : AWM 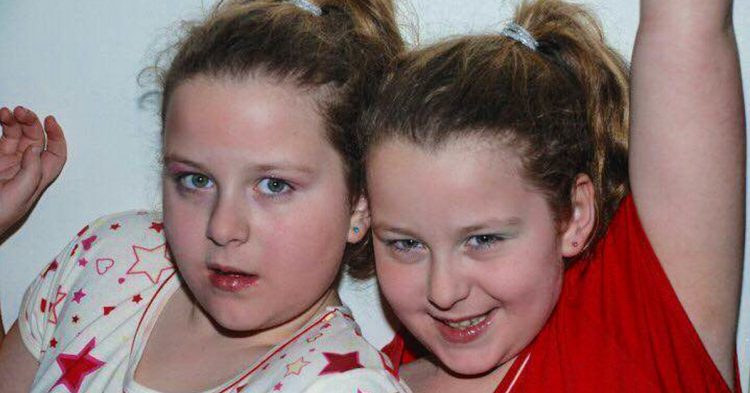 For years, twins Lucy and Emily Thomas were ridiculed and bullied by their peers for just one thing – the way they looked. Because their classmates thought they were “ugly,” the Thomas twins, who hail from the United Kingdom, had no choice but to hear people ridicule and criticize them for something they could not control. However, as time passed, the twins began to realize something – they were not ugly after all, and before long the world began to reward them with a heavy dose of karma to all the bullies they had growing up.

Until they left their “ugly duckling” phase after puberty, the twins had to deal with cruel bullying and ridicule. This left them psychologically traumatized and injured. Their self-esteem was destroyed, and they had no choice but to go through life on the defensive, prepared for any strike or verbal attack from their bullying peers. 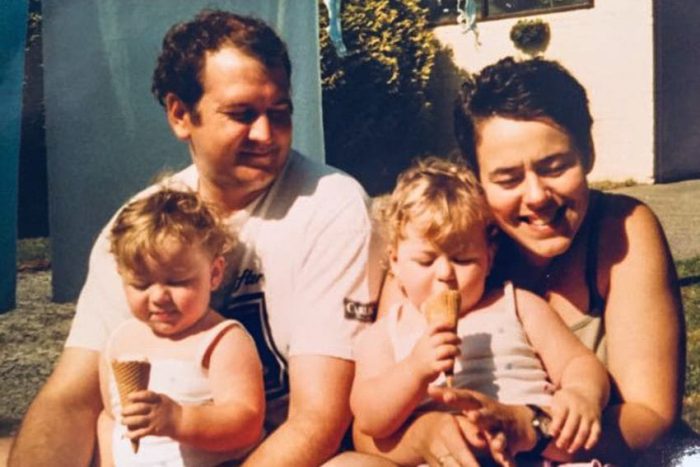 “We were overweight, and when we went through puberty, it was hard. It was like our ugly duckling phase.” 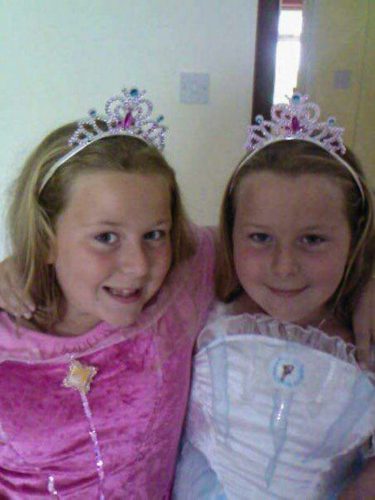 However, their lives changed when the twins turned fifteen. That’s when the girls heard about beauty pageants and that the programs promoted body positivity. That was something they wanted to get involved with because they had faced so much hatred from the people in school and their neighborhood. 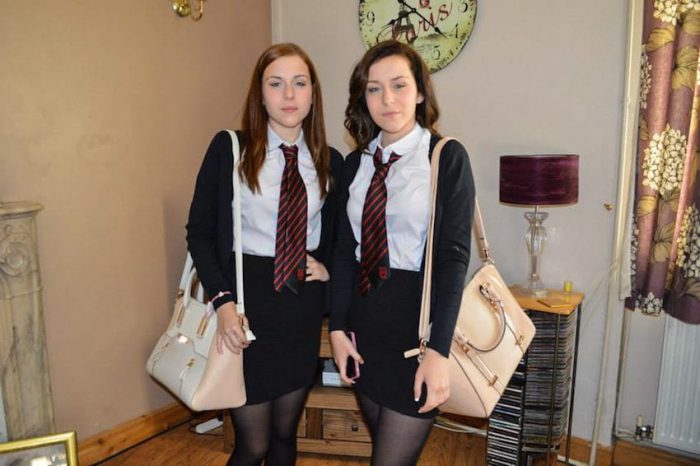 As time went on, the twins began to blossom like flowers. Before long they were embarking on a new chapter in their life – one that centered around beauty pageants where they were celebrated as beauty queens and not ugly ducklings. 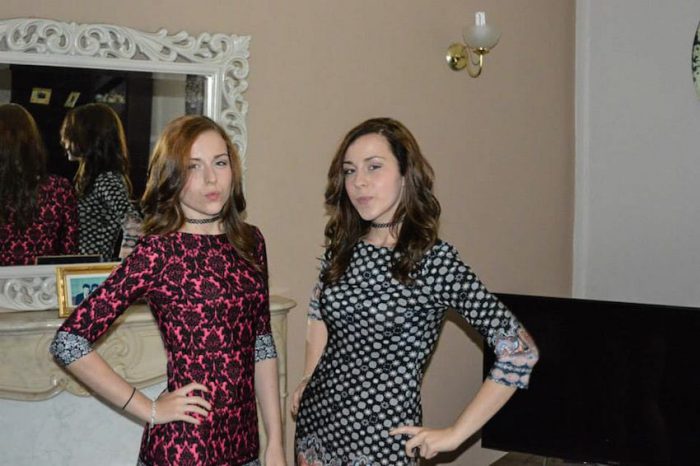 As the twins started performing in pageants, their true love of fashion and beauty began to come out of them. And as it did, they started to feel more confident, and their self-esteem started to grow. They were beloved in the pageant community.

Before long, Lucy was encouraging her sister Emily to go for the Miss Divine UK. It was a big pageant, one with the purpose to “empower and inspire females from a variety of different backgrounds.” 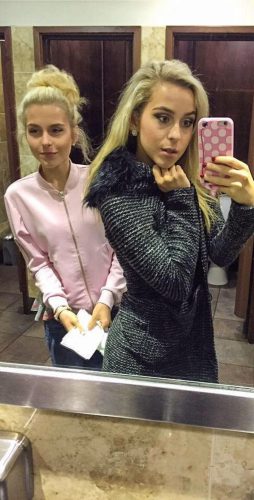 Emily decided to take her sister’s advice and go for it. Participating gave her the biggest confidence boost she could imagine. And during the process, she met more supportive people who showered her with love and affection. The bullies started to fall behind, trapped by their small minds and boring lives. 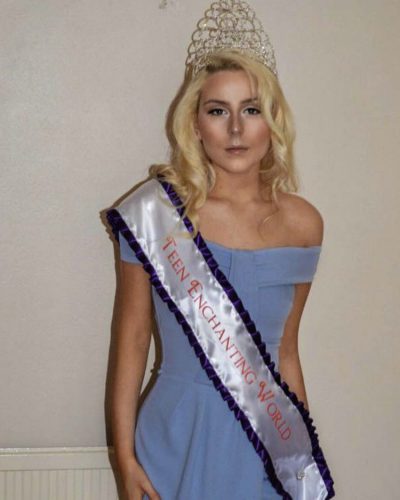 Meanwhile, the “ugly duckling” twins soared to new heights, getting showered with awards and affection from all over the country. 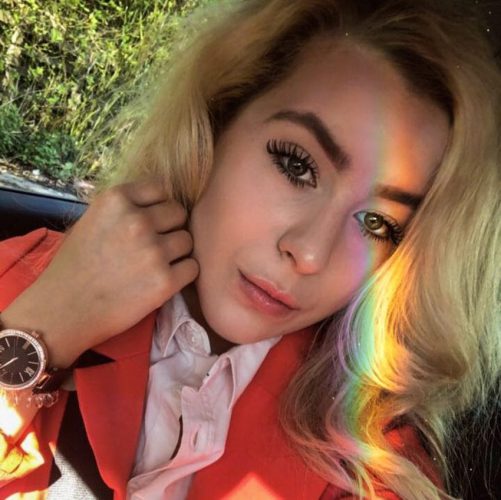 Before long Lucy and Emily, both won pageants. The successes only united them closer as twins and sisters. 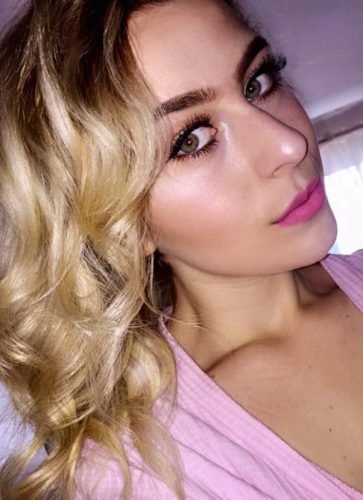 “Without her, I never would have dreamed of doing a pageant,” Lucy told Caters. “I was so shy, and I had no confidence after so many years of hearing people say awful things in school. But since doing the pageant, I have so much more confidence, and I feel like people see me in a different light.” 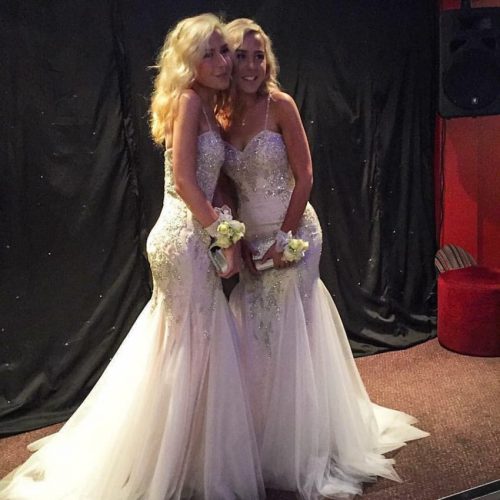 The twins are now eighteen, studying at Redhouse College Merthyr Tydfil in Wales. And their passion for pageants has only gotten stronger.