Their Engagement Photo Went Viral, But Everyone Keeps Making Fun Of The Woman In Pink 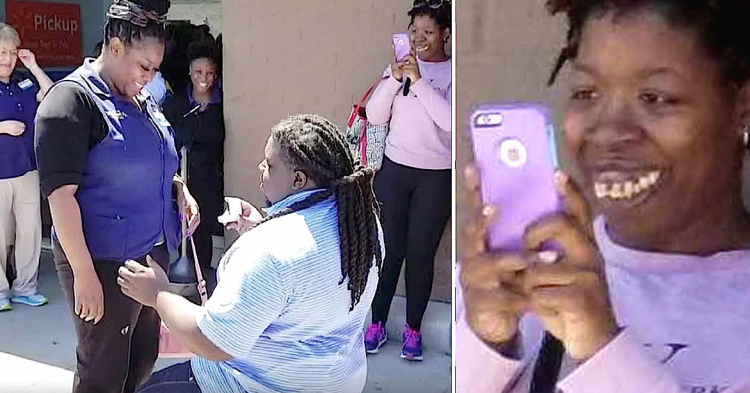 When a man from St. Louis was ready to commit his life to his love, he dropped to one knee and proposed marriage to his longtime girlfriend. Little did this man know, but that moment was captured on camera and uploaded to Facebook in May 2017. The lucky woman was all smiles on the happy day. But in the photo, 32-year-old hairstylist Jessica McDaniels was also smiling.

However, some online bully saw her photo and cropped her smiling face out of context. Because the bully found an evil way to make fun of McDaniels’s teeth, the image went viral and spread as fast as a wildfire. Since then, McDaniels’s life has been in ruins as she was ridiculed and harassed because of her teeth. 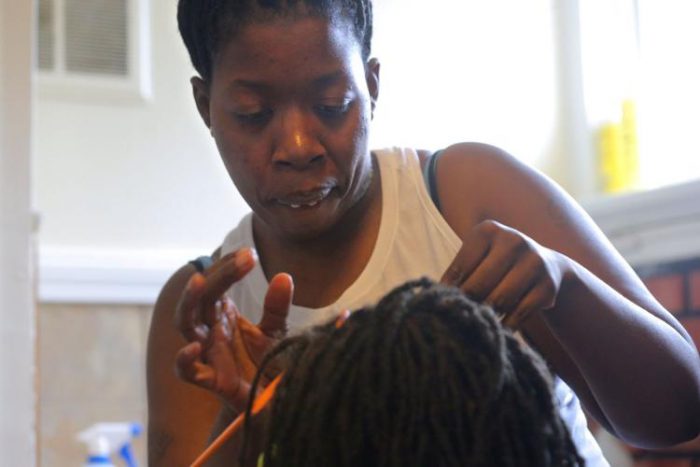 But McDaniels is no stranger to cruel bullies. As a child, she was hearing impaired. This meant that she underwent a series of procedures on her ears. Not only was life hard for her because she struggled to hear, but her adult teeth also came in late and were pushed out for some reason. This meant that she did not have a straight smile and needed to eventually get dental work. But that is expensive, which was why she was forced to put off the procedure for a long time.

By the time she was in her thirties, McDaniels had learned to live with it. But when that bully caught her smiling in the viral photo from May 2017, McDaniels became a meme online and the laughing stock of the internet. She felt victimized and abused and knew that she was unwilling to stand by and let her life look like that. 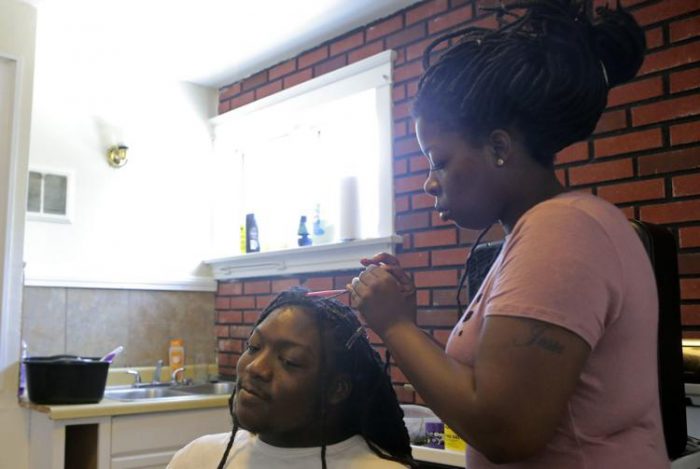 Jessica apologized to her newly-engaged friends for “ruining” their photo. But they didn’t feel that way. The bullies had done a number on McDaniels’s self-esteem, and she was broken.

However, she refused to let herself be knocked down forever.

As fate would have it, dentists reached out to McDaniels after her image went viral. They offered to help her get a better smile and without charging her a dollar. McDaniels didn’t know if she could trust the dentists, which was why she turned to her mother for advice. The matriarch urged her to go for it.

When the dental surgery was complete, McDaniels was a new woman. She was delighted to have her mother with her as she recovered, who thought she was more beautiful than ever. Although the surgery took weeks until the swelling went down and months until the progress was complete, it was all worth it. McDaniels looked better than ever. 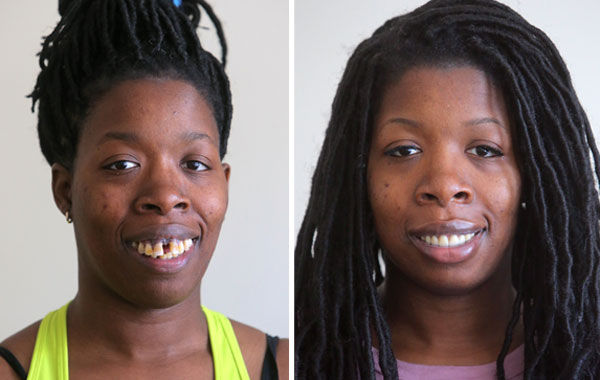 McDaniels was nervous to look at the results. She waited two days before she gazed into the mirror. Although she loved herself before the surgery, she thinks she looks even better now. It was the boost to her self-esteem that she needed after the cruel bullying that happened after the engagement photo was posted to Facebook.

“I looked good before,” she said. “I look even better now.”

What do you think about her new smile?