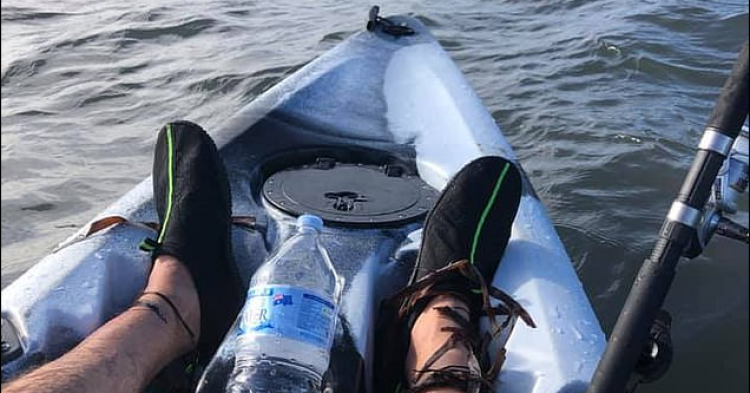 Jeremy Worthy risked everything to kayak on the large swells of the Pacific Ocean. However, footage from the kayaker’s final moments reveals his grim prospects just hours before his corpse washed ashore in Long Beach in Australia. The video clip shows the shocking and terrifying moments that the 43-year-old daredevil ventured into the open waters near Batemans Bay on the New South Wales south coast this past Sunday – and never made it back to shore alive.

The empty kayak washed ashore. But before authorities came across that bit of terrifying evidence, Worthy shared a desperate cry for help via a Facebook video moments before he died. The clip was uploaded to his social media page at 12:21 pm as he paddled through a massive swell of saltwater. 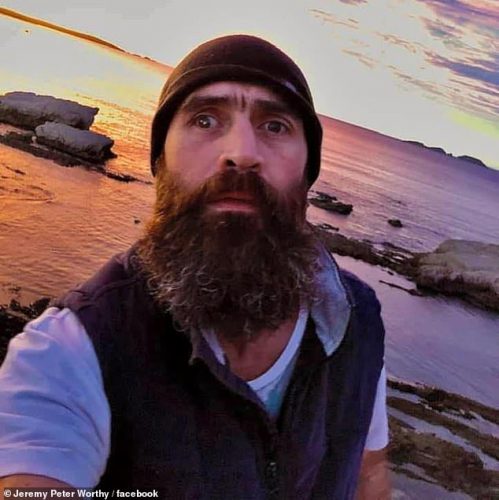 In the video, Worthy explains that he was exhausted. He admitted the ocean was more than he could handle and that he was pushing against a strong tide and did not know if he was going to be able to make it back to shore safe and sound.

“This is tiring, pushing me where I don’t want to go,” Worthy told the camera. “Sitting here thinking, who wants to be an embarrassing fool, to ring marine rescue. It’s not very peaceful, not very calming.” 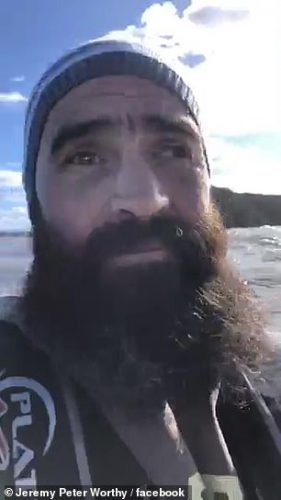 Worthy had gone on an adventure to Snapper Island near Batemans Bay. And while he was able to make it most of the way to his destination, he struggled against nature during the final leg of his journey and simply was not able to make it back to safety.

As he spoke his final words to the camera, he revealed the challenges he faced on the open water. And even before he shared the video, he had posted photos about how he “got swamped” by the overpowering waves while he had been heading out to fish the open waters in his kayak. 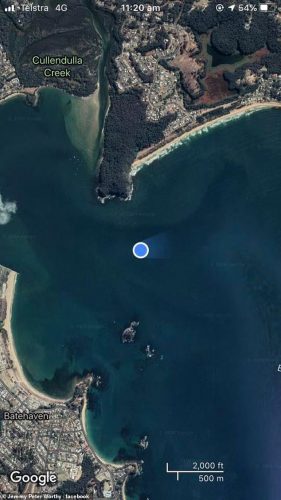 He posted a map of his location while in the open water in his kayak. But he did not provide a description.

One woman commented on the post saying about how she wished he had been more forthcoming about the “reality of the situation.” If he had been honest about his own mortality and his weakness compared to the strength of the open ocean, he might have been able to have been saved. 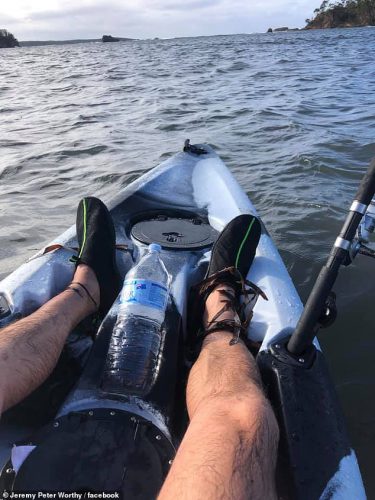 She wrote, “I’m pretty sure this was his last call for help. I’m so sorry, my friend. I should have called Marine Rescue when I saw you struggle long with the waves I thought you could deal with it.”

Emergency services were called to his rescue at 12:30 pm about nine minutes after his final call for help. But it was too late. A member of the public found his kayak washed ashore. Then police located Worthy’s body. He was dead. 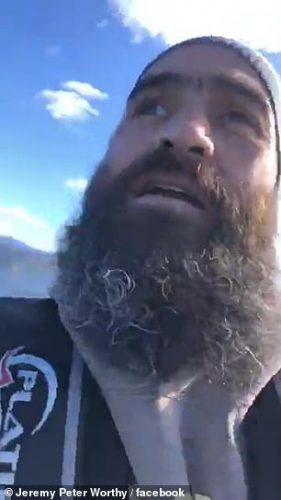 People have turned to Facebook to express their remorse for his death.

“I can’t stop watching this video. Jeremy, I wish I had of seen this and called marine rescue as not long after you drowned. R.I.P I already miss your good morning text,” one woman wrote. 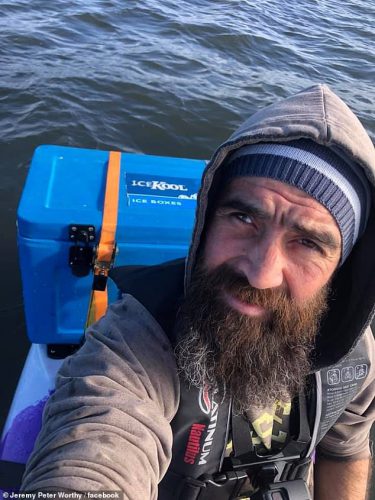