Video Of Mom Crying After Hoarders Took All The Diapers From The Store Is Going Viral : AWM 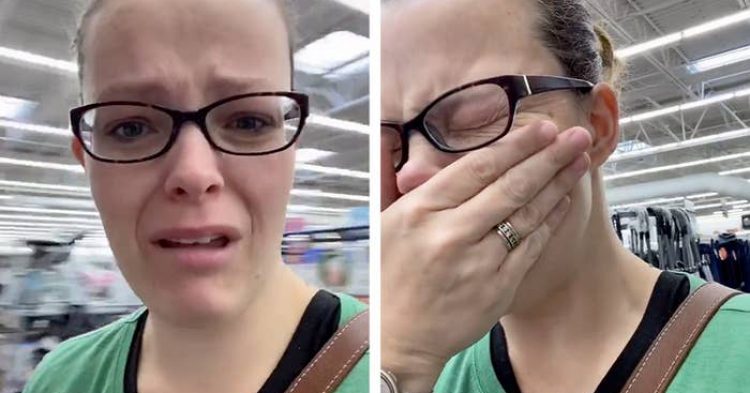 As the world reeled from the devastation of COVID-19, one mother sat back and waited for things to blow over. But when 36-year-old Lauren Whitney realized that this pandemic was only going to get worse for Americans, she got off the couch and made a trip to her local store. But when she got there, she realized she was too late as the hoarders had already bought everything they could off the shelves – which meant that her baby would have no coverage during the COVID-19 outbreak in America.

While Americans are buying as many diapers, rolls of toilet paper, and other essentials to prepare themselves for months of quarantine, Lauren Whitney was unable to do that. She and her partner just don’t have that much income to make bulk purchases like that. Like many American working-class families, they are living paycheck to paycheck and are only able to afford what they need at the moment. 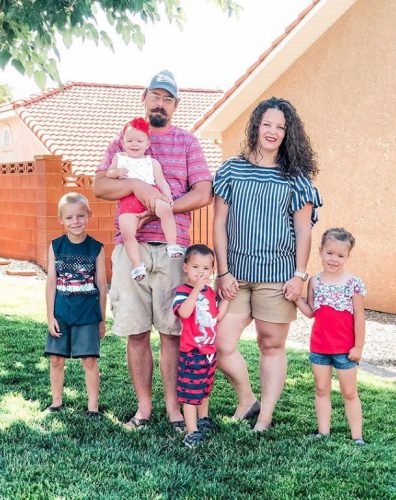 During a pandemic of this proportions, when the government is slow to help average people like Lauren Whitney, this mother finds herself in a dire predicament. She doesn’t have diapers left to clothe her little baby.

When her daughter was out of diapers, Whitney made a run at her local Walmart. She soon found that she was way behind the curve. All of the diapers were gone, which meant that her little girl would have to go without.

Whitney blames the preppers for making life hard for her. She calls those who planned ahead “crazy people” and accused them of making life just a little bit harder for her and her family during the COVID-19 outbreak that is devastating America right now.

“How am I supposed to diaper my child?” Whitney asks through tears. “I can’t afford to buy twenty at a time like you can.”

Whitney didn’t mean to share the video with the world, but by the time she realized it had been posted, it already went viral. 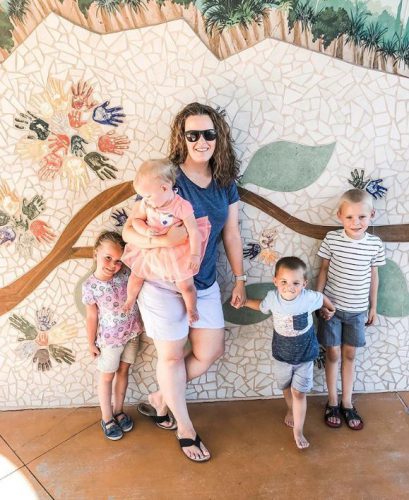 “I took the video intending to keep it in my drafts, but accidentally uploaded it and logged on an hour later to see it went viral. I debated taking it down, but decided it needed to be seen,” Whitney told BuzzFeed.

The mother desperately wants people to know that average Americans are being devasted by COVID-19 – and the government needs to act to help.

“I’d love for people to realize that all this panic-buying and hoarding is making it hard for lower-income families or families on a budget,” Whitney said.

While Americans wait for the White House to do something to help the millions of people losing their jobs because of the pandemic, Whitney urges others to see what they’re doing.

What do you think about the way America is dealing with the global pandemic?