Waitress Was Given A $4,000 Tip, But The Restaurant Owners Refuse To Give It To Her 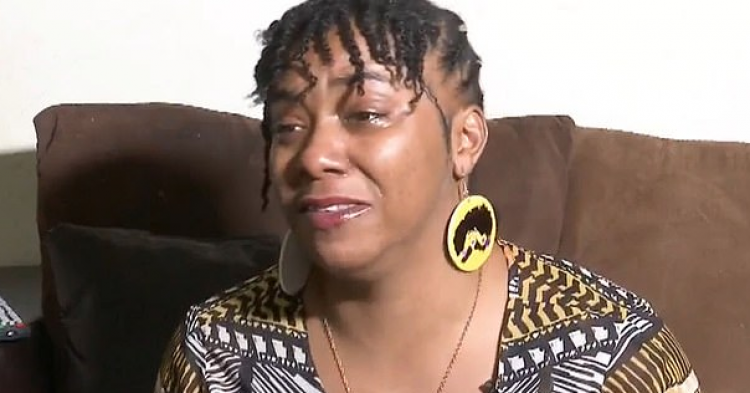 When a Denny’s waitress worked very hard to do her best and give her customers excellent service, one generous customer decided to tip her for her efforts. Last month, Shikira Edwards was given a generous $4,000 tip from one customer, but the Denny’s location in Memphis, Tennessee, refuses to give the cash to the waitress who earned every cent of that tip she was given back in February.

Edwards has come to the media for help because Denny’s has refused to give her that $4,000 tip. Although the customer wanted her to have it, the business got greedy and is trying to hoard it for themselves, despite paying Edwards, and all waitstaff, a non-livable hourly wage, and forcing the employees to survive on such tips from customers. 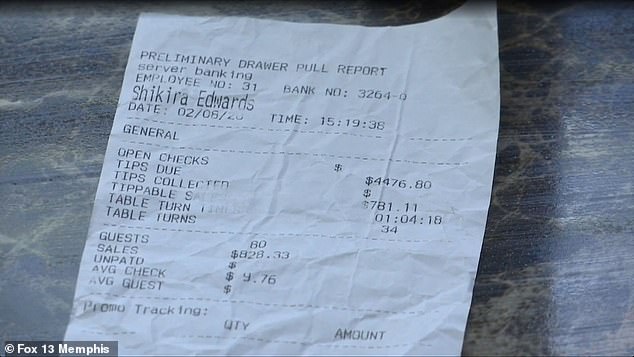 Not only did the Denny’s manager refuse to give Edwards the tip, but the manager also told Edwards that she had to track down the customer to prove that the person really did want to give her such a large amount for a tip. The manager has no sympathy for Edwards and refuses to recognize how hard she works to bring business into the location.

“You’re going to tell me that it’s my fault that I didn’t get the information on a customer when they left and tipped me?” Edwards said. “I don’t know who tipped me.”

Because Edwards is working as hard as she can to improve her life – working at Denny’s every hour she can while putting herself through dental school – she was very tired and overworked when she found out that the customer had given her the generous $4,000 tip. It had been completely unexpected and was a beacon of hope during a tough time in her life. 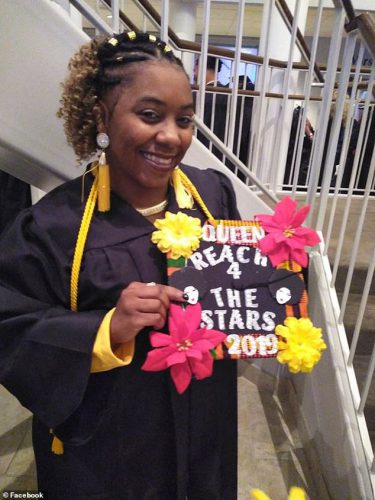 She plans to sue Denny’s if they fail to give her the money that she earned through her blood, sweat, and tears. Edwards has been a loyal and dedicated Denny’s employee for three years and is shocked that the management considers her an untrustworthy person after all the hours she has given to the company that has been compensated at below-minimum-wage rates.

Because Edwards’s story looks very bad for Denny’s, the company claims to be working hard to resolve the problem.

“Denny’s is working diligently with our Banking/Credit Card Department to locate the guest and verify the large tip amount,” a Denny’s spokeswoman said. 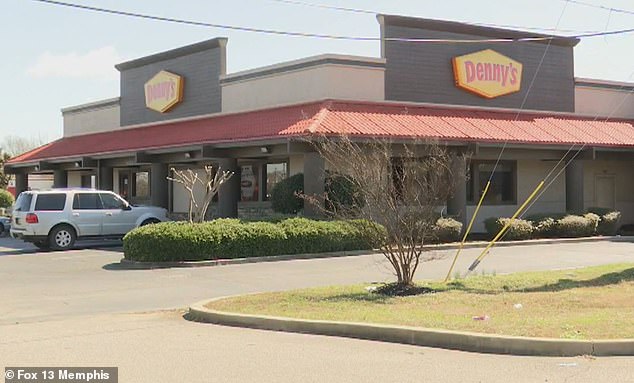 The owner of this Memphis Denny’s location also gave a statement badmouthing Edwards. The owner claimed that Edwards is to blame in this situation because she is supposedly spreading misinformation.

The owner claimed that they were forced to cancel the transaction from the bill because they could not verify that the customer gave the $4,000 tip. The owner said it was canceled just in case it was an accident. They’re very slow to deal with the problem. 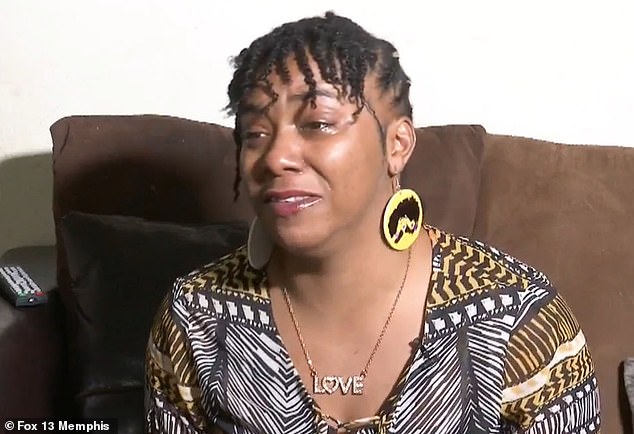 Denny’s does not seem to be in any hurry to track down the generous customer because the money is going to their worker – not to them.

Do you think Edwards deserves to be given the tip that she earned through hard work and dedication?