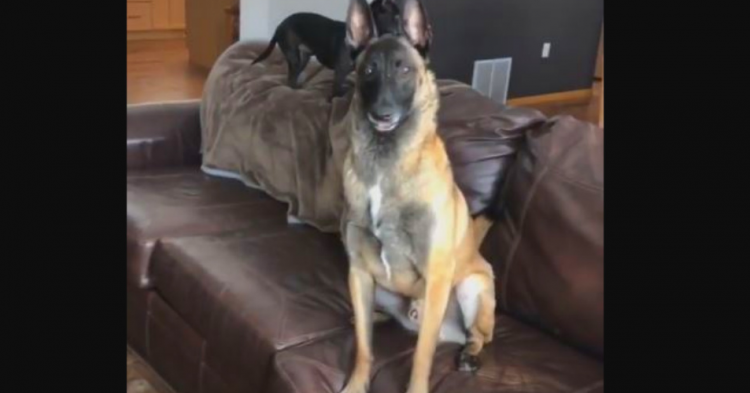 Most dogs love nothing more than going outside for a walk or to play. And besides getting the chance to run around in the woods or an open field, most canines adore the opportunity to get out and chase after a tennis ball or something similar. But how often do dogs get the chance to watch four hundred tennis balls bound around them at the same time?

The answer to this silly question is never. That’s why dog owner Allistair Clyde wanted to surprise her beloved Belgian Malinois with the gift of four hundred tennis balls delivered to the living room floor at the same time. Although it’s a bit of clean up to deal with after the fact, it goes without saying that the treat would make the dog’s ears perk up and gets his radar ringing like crazy. 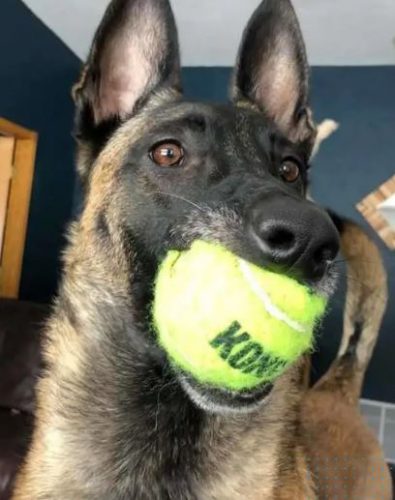 “Titus is the goofiest boy,” Ali wrote on Facebook. “He loves to play 24/7. He’s also the smartest dog I’ve ever had.”

Although Clyde loves her Belgian Malinois, she also has her Chihuahua, Bear, to shower affection on. That’s why both pooches were utterly delighted when Clyde came up with the plan to shower them with more tennis balls than they could ever hope to play with at once. And she decided to record the play session on video and share it with the world via various social media platforms and YouTube. 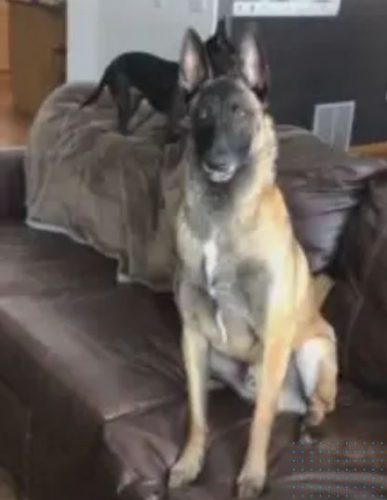 As a gift to Titus on his second birthday, Clyde ordered hundreds of tennis balls and unloaded them onto the ground of her home so the dogs could run around and play as much as their hearts’ desired. And as you can imagine, their hearts desired to play a lot. The video shared with you at the bottom of this story is one that you’re going to love watching. It’s a lot of fun and just captures a great time for the dogs. 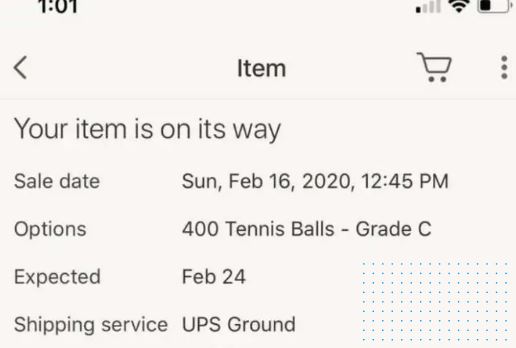 Because she knew that Titus would love to play with tennis balls for his birthday, she decided to place an online order that would delight him to no end.

“I was like, ‘What would he want for his birthday? What’s his favorite thing in the world? Tennis balls. No brainer!’” 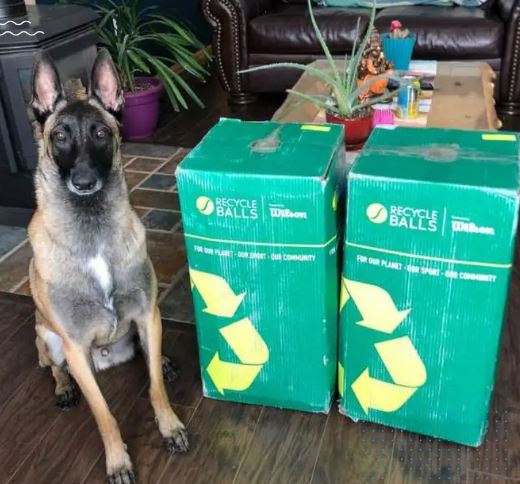 Because she knew that a few tennis balls would not be enough to make Titus jump off the wall with delight, she chose to up the ante and buy four hundred tennis balls for the dog’s second birthday. And when the package arrived, she was about as excited as the Belgian Malinois to see how things would unfold. 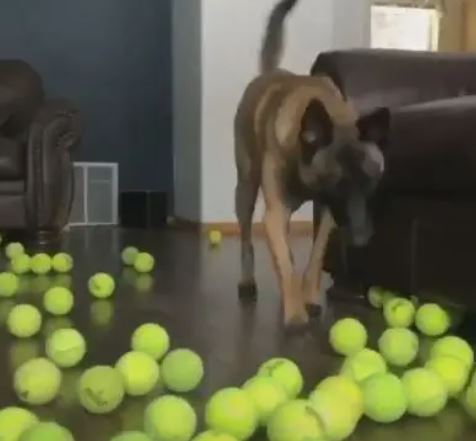 As you can imagine, Titus loved his birthday gift. Bear benefited, too.

“At first, he was a little taken aback when I dumped them. It took about five seconds for him to start running around like a maniac in excitement.” 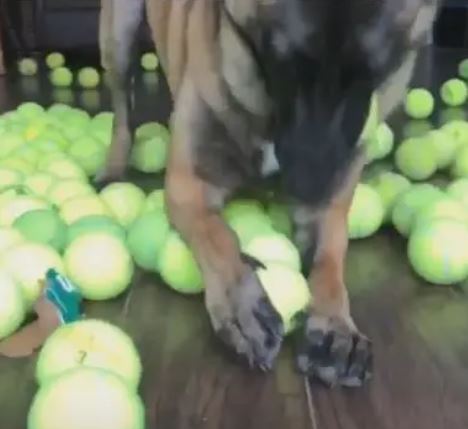 What do you think about this adorable footage of these two pooches having the time of their lives?