Woman Gives Birth To Her Own Granddaughter So Her Son And His Husband Can Be Parents : AWM 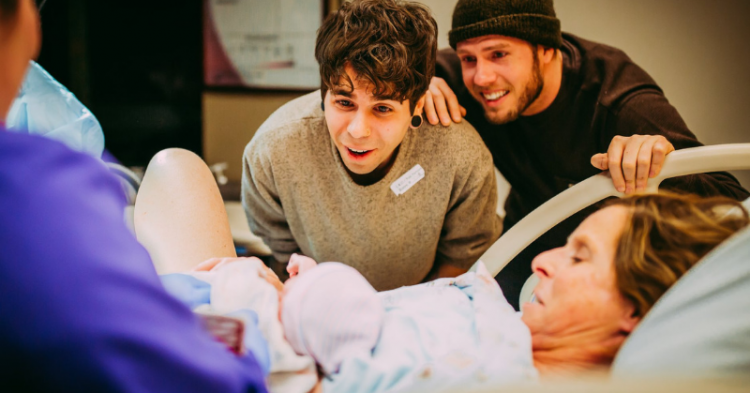 When she started thinking about the things that gave her the most joy in life, 61-year-old Cecile Eledge had to admit that “being pregnant” was one of her greatest joys. Although being pregnant is extremely taxing on a woman’s body, it is an amazing thing to experience an entire life growing inside you. Some couples admit that they’re addicted to getting pregnant and growing their families, but with Cecile, it was different – she wanted to bring the next generation of her family into the world.

When Cecile decided to be a surrogate mother for her son, Matthew Eledge, she knew that her controversial decision would be one that not everyone understood. But she was doing it for her family, and so her son could be a father. 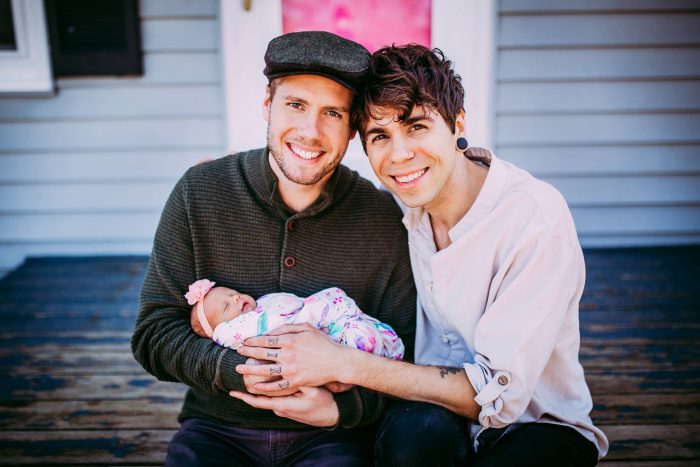 The reason that her son Matthew could not have a child of his own was that he was in a same-sex marriage with his husband, Elliot Dougherty. While the couple could have adopted a child or used another person as a surrogate, someone not so close to the family, Cecile insisted that it would be a wonderful bonding experience both for her, her granddaughter, and her blossoming family.

Cecile assured her son and his husband that going through the challenging IVF process was not a bother for her. She “loved being pregnant,” she told Matthew and Elliot, and that she would “do it again in a heartbeat,” if she was given a chance. 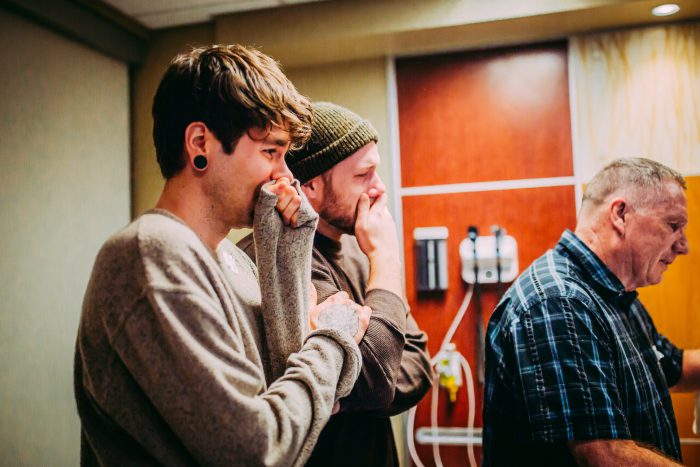 Because Matthew really wanted to grow his family with his husband Elliot, they considered his mother’s offer.  She was someone they could trust, and it would be “nice” for her to have such a close relationship with her granddaughter.

Matthew opened up about the idea with reproductive endocrinologist Dr. Carolyn Maud Dougherty who loved the mother’s idea. 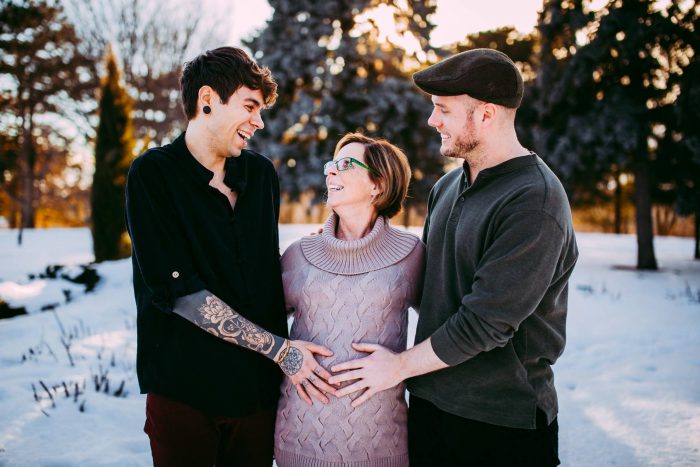 However, Cecile was not an easy choice. She had last given birth three decades before and had already undergone menopause. That meant she would have to pass a lot of tests if she was to make her son’s dream come true.

The tests were invasive. They included a pap smear, blood cholesterol tests, a mammogram, as well as an ultrasound to ensure that her uterus was in tip-top shape. 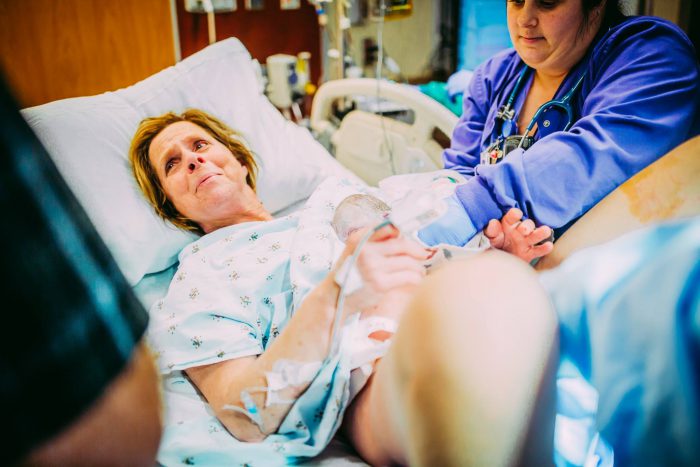 When the tests were done, Dr. Dougherty was glad to report that Cecile would be the perfect woman to carry her son’s baby – her own granddaughter.

It may be bizarre, but for the family, it was a beautiful thing. 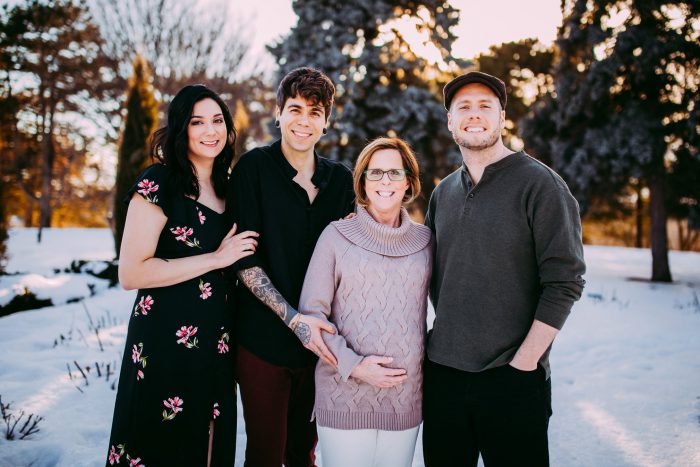 Then something else happened. Elliot’s sister, 26-year-old Lea Yribe, donated her eggs to make the baby. That’s when the happy couple started to joke about how it “literally took a village” to get baby Uma into the world. 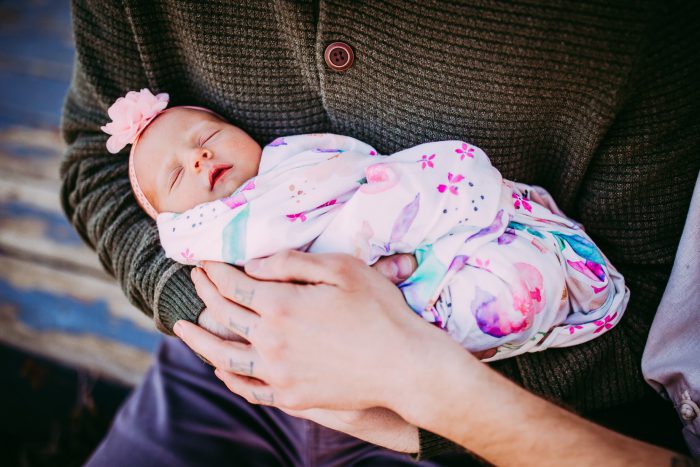 “I don’t know how to describe her; she’s remarkable. I have such deep respect for her and am so gracious that even as a grown adult, she continues to go above and beyond for me,” the 32-year-old Matthew told Daily Mail. “Growing up, we would always tease my mom. She’s very cute and sweet, so she let us get away with it. But in the midst of all the joking, you can forget what someone is really like at the core of themselves. But being in that room [during the labor] was such a visceral moment. All the joking had stopped. She was like a warrior – so strong. I just have such deep respect for her and the incredible woman she is.”